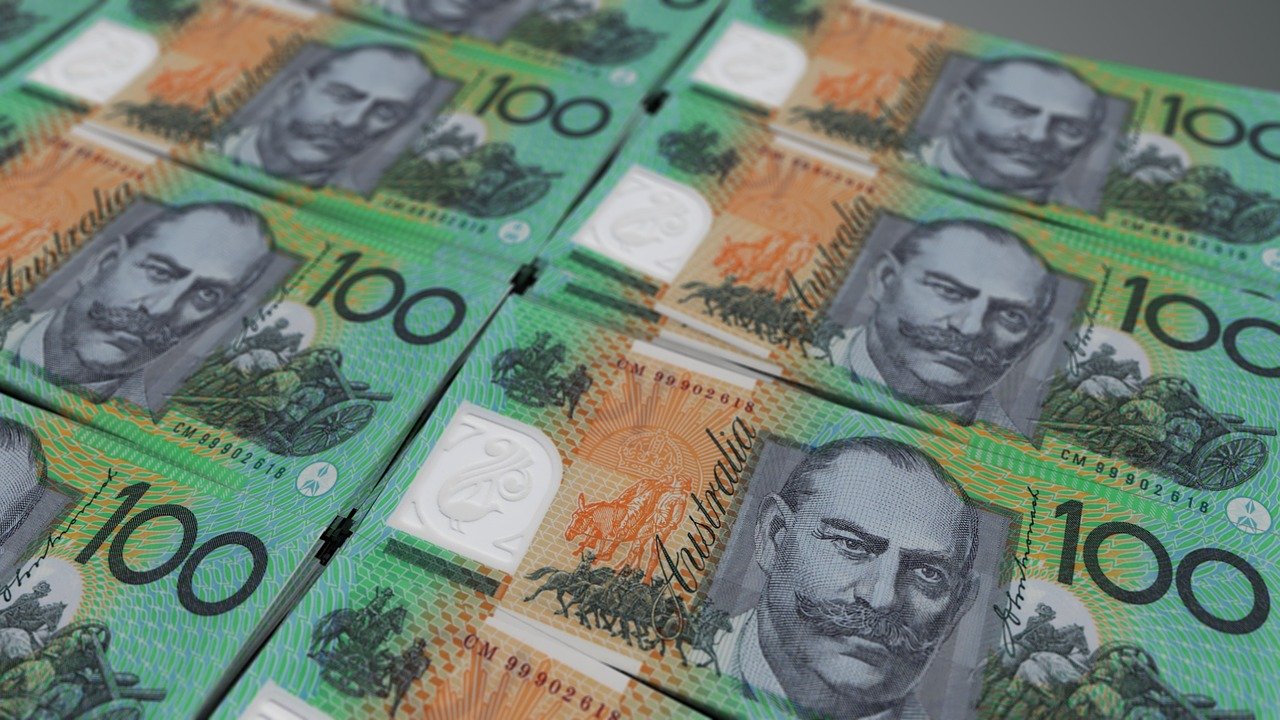 Do you make additional super contributions?

It’s the new financial year and many Aussies are starting to look to their finances and plan, as best they can, for the year ahead.

So, this is a fantastic time to be considering one asset in particular that many Australians have been underestimating but is oh so fabulous - and that is their superannuation account.

Believe it or not, I absolutely love talking about superannuation because it’s just so important when it comes to planning your finances and future.

Unless you’re extremely wealthy already, you really need to be concerned about your superannuation and plan for it because the latter half of your life literally depends on it!

It can be exciting, it can be sexy and it can give you immense satisfaction when it comes to planning - you’ve just got to understand it a little bit more.

You may be thinking ‘Well, that’s tomorrow’s problem,’ or ‘Why would I spend time and energy thinking about it now when retirement is 30-40 years away?” and you wouldn’t be alone, particularly in the current economic crisis.

But I’m telling you it will literally pay if you make it today’s problem. If you understand superannuation and utilise the benefits, it will make a huge difference to your end balance at retirement.

For the ladies - remember that women on average retire on 50 per cent less than men, so while we are working to equalise this awful statistic especially at The Remarkable Woman, you must be armed with this knowledge so you’re able to plan for a comfortable retirement.

Due to the current economic climate, unemployed or underemployed Australians were given early access to their superannuation from April this year.

Whilst this is a risky financial decision, according to APRA, over 2.8 million Australians chose to dip into their superannuation savings, with $25.3 billion payments made to date.

Given the effects of the pandemic, it’s no surprise that so many people have had to raid their retirement savings to stay afloat.

However, the fact is that now, more than ever, you need to be adding to your superannuation fund.

The University of Melbourne found that approximately 40 per cent of the Early Release Scheme applicants were under the age of 30 and while they were only accessing around $7,500 of their funds on average, this becomes a whopping $42,000 by the age of retirement. So now what?

The growth power of your superannuation

There are a number of benefits to making additional payments (on top of the standard 9.5 per cent)  into your superannuation account such as; reduced annual income tax, access to other government payments and various estate planning benefits.

However, arguably the greatest advantage of making additional super payments is the rewards you’ll reap from compound interest!

We all know how compound interest works, but we rarely think to apply it to our superannuation funds.

The fact is that the earlier you start making additional contributions to your fund, the better off you’ll be when it comes time to retire.

You only need to do the calculations to see how great the impact can be.

Relying on her employer contributions of 9.5 per cent per year, Jane will retire at the age of 65 with $430,607 in her account.

See! It’s a no brainer. Especially if you’re one of the 2.8 million Australians who have understandably taken funds out of superannuation of late.

What kind of life do you want to have?

If I still haven’t convinced you, ask yourself these questions - what kind of life you want to live once you retire?

What age do you want that to be? Is it earlier than the new retirement age of 67? Here in Australia, if you were born after July 1964, you can access your super from the age of 60, which means you can retire early if you can afford it.

However, a survey by Allianz Retire+ recently found that 66 per cent of current retirees interviewed did not believe the superannuation system would provide them with a "dignified retirement", while 77 per cent of pre-retirees indicated they did not think their super would be sufficient to provide a comfortable retirement.

If you want to live comfortably in your retirement, as most of us do, it’s your actions today that have the power to make that happen. You’re going to need your super to fund the rest of your life after you stop working, and the best way to achieve that, is to invest in it today.

So what are you waiting for? Organise that meeting and take action. You can thank me for it later.

This piece was written originally for Yahoo Finance Australia.