With women making up a minor fraction of managers and C-suite executives; it can be a challenge to find a female in power who can show you the ropes. The good news is that your potential female mentor doesn’t need to be from your organisation or even in the C-suite. They just need to have the relevant skills and lived experiences that you need to learn from. The art of finding a mentor is simple, but it takes patience and persistence. For ambitious women in the workplace, finding a female mentor can be the difference between disenchantment and achievement in your career. 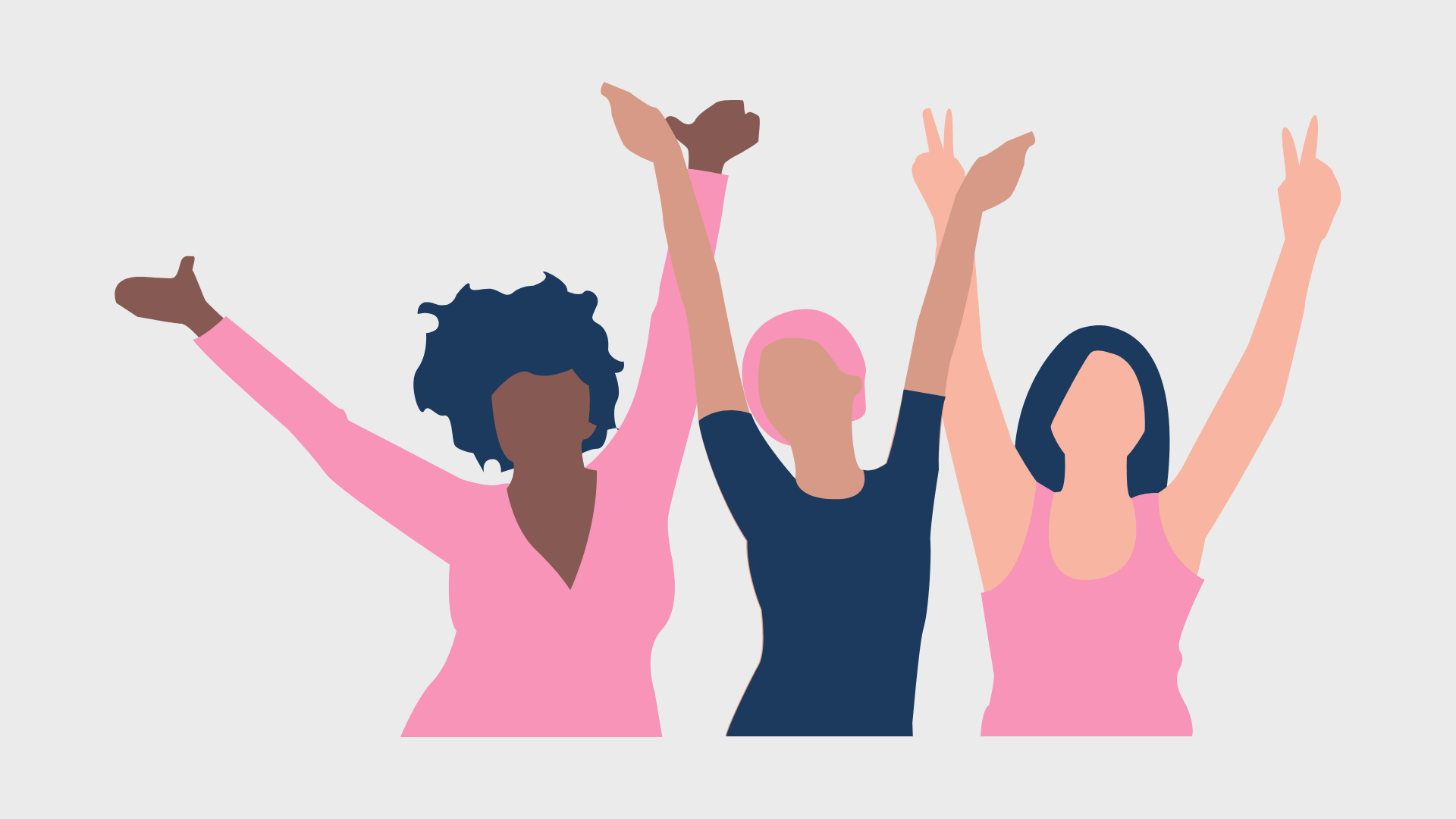 “In my experience, women who help other women step up in their companies typically have extremely strong networks that they are very willing to share—and these networks often include other amazing, high-achieving, accomplished women."

Mentors help women idealise who they want to become. This is no small thing because when you know who you want to become, you can start making a plan and taking the steps to get there. True mentorship can only happen when someone gives you individualised attention, it can’t happen through courses, seminars and meetings, that’s education, not mentorship.

Mentorship it’s about developing a strong relationship that has a feedback loop built into it – the mentor gives you advice, you action it, and then you report back on your results, the mentor helps you tweak your approach and then you take action again – it’s a relationship where you and the mentor are deeply invested in the outcome.

People who find mentors say that they see marked improvements in areas like:


Why would anyone want to be a mentor

If you’ve been trying to find a mentor, you’ve probably asked yourself the question: “why would anyone want to mentor me?”

Well, mentorship is a two-way street. Mentors get a lot in return for their help, guidance and support.

The value for mentors is that they:

So, don’t feel guilty when asking someone to mentor you, they are getting something in return. Your mentor is likely at a stage in life where doing something meaningful is more enticing than doing something for profit. It’s a stage that we’ll all hopefully come to know – the wise old sage, the oracle, the prophet, the seer, the wizard, the philosopher – that’s who they would have been known as in the myths and legends of antiquity.

Female mentors are in high demand but in short supply

A mentor is a trusted advisor. It’s such a gift to be able to find a mentor who’ll walk you through the challenges and be a pillar of support and encouragement.

Unfortunately, women find it increasingly difficult to find a mentor. Companies are slowly starting to bake mentoring programs into their corporate strategy, but often, the mentoring program is unstructured and unfocused. This is because mentoring for women in the workplace can only be successful if companies make it an important part of their culture, from the top down. A study of women in the workplace shows that men make up 62% of managerial positions while women make up 38%. It gets darker as we move up the corporate hierarchy. The study found that men occupy 77% of C-suite positions while women make up the remaining 23%. Ouch!

Just because it's tough to find a female mentor, doesn't mean that there's no hope. Women need a female leader's guidance at some point in their career. This can be at any stage of the corporate hierarchy; colleagues, mentors or sponsors. The key is to build strong relationships between you and other women across the organisation.


Having friends in the workplace is important for your career growth because it makes your work-life a little bit nicer, and easier. Making friends at work is known as lateral networking, and it means that you build relationships with people across your organisation, regardless of their status or position. Having a girlfriend at work means that you can take a bit of the pressure off and have room to express your personality. The good news is that women are more geared toward lending support and building interpersonal connection with each other.


A female mentor is invaluable because they’ll be able to give you success tools based on their relatable and lived experiences. For women who are in a male-dominated environment; having a female mentor is an asset. They’ll be able to cajole you and help you handle any sensitive issues that are commonly faced by women in the workplace, i.e. unwanted sexual advances, discrimination and harassment. Without a female mentor, how does a young ambitious woman, early in her career, know how to navigate a male-dominated bureaucratic workplace? They don’t. Female mentors have different lived experiences than male mentors. They know that women weren’t always welcome in the board room, and that they were discouraged to delve into the sciences and technological spaces. They’ve carved their own path in the face of institutional challenges, and that means that they’ve developed some insights and tools to get them through.

“I know from experience that when you're the only woman in the room, it can sometimes feel like you're in the wrong room. So it can be helpful to have a mentor who's been there herself and can assure you that in fact, no one belongs there more than you do.” – Melinda Gates

A sponsor is some who advocates for you. These are the people who fight for you to be recognised, push for your promotion and build up your personal brand in the workplace. Sometimes, women find it incredibly difficult to get sponsorship. It can seem like an uphill battle to be recognised as a rising star. That’s why it’s important to cultivate strong interpersonal relationships in your workplace. You want people to vouch for you and make your achievements and wins impossible to look past.

“In my experience, women who help other women step up in their companies typically have extremely strong networks that they are very willing to share—and these networks often include other amazing, high-achieving, accomplished women. In other words, a female sponsor may come with a built-in ‘Girl’s Club’.” – Georgene Huang

Looking for mentors in your field? Join the movement with The Remarkable Woman Signature Membership to gain access to the most successful people in your niche.