What to do when you're asked to take a pay cut 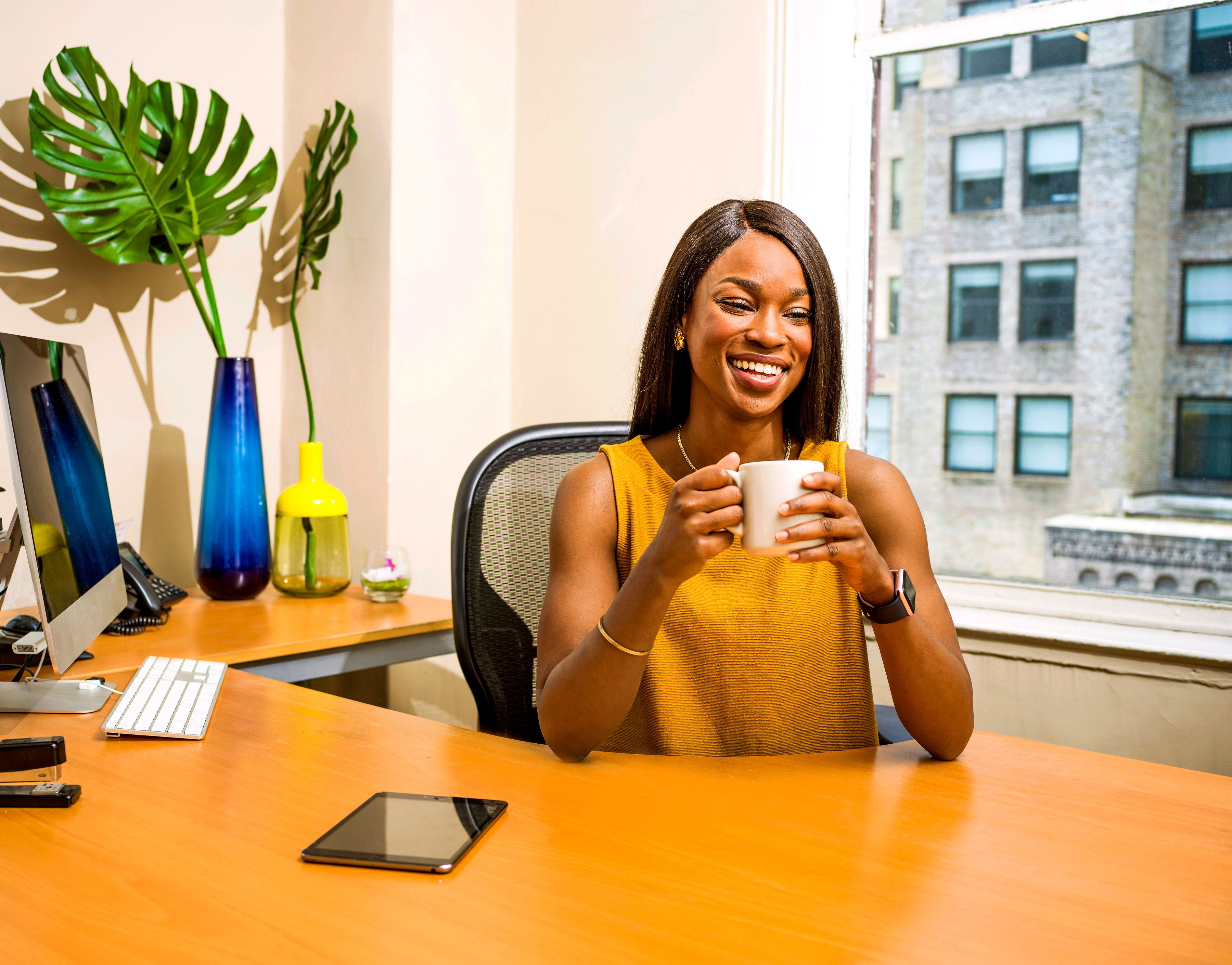 How can you stay on top when you've been asked to take a pay cut during these unprecedented times?

Covid-19 has changed the world as we know it. Quarantine measures and social distancing have turned socialisation into isolation, and on the work front, hopes of climbing that pay ladder has slowly gone down the gurgler.

In the face of corporate redundancies, decreasing staff hours, and businesses shutting their doors completely, simply hanging onto your job is now a good news story.

According to the  Australian Bureau of Statistics, 594,300 people lost their jobs in April alone. Another  227,000 jobs   lost in May saw our unemployment rate reaching 7.1 per cent, the highest it’s been since 2001. In an attempt to avoid redundancies, many companies have reduced employee hours, and along with it, employee salaries.

So while we’re all about getting yourself a pay rise and earning or fighting for your worth in times like this, it’s important to be armed with vital information on how you can come out on top when you’re asked to take your pay packet a step down.

The simple fact is that many companies are still struggling to hang on, despite government subsidies like JobKeeper. A survey by ABS  found that between the first week of March and the first week of April,  24 per cent of people  had their working hours (and their incomes along with it)  reduced in response to the virus outbreak.

These reductions impacted employees in every industry, from KPMG’s staff who accepted 20 per cent pay cuts to NRL players who faced pay reductions of up to 87 per cent. The proof is in the pudding, this is an era of giving away some of your cake when all you want to do is keep it too. The trick is to know how to hold onto as much of it as you can.

Although no one likes a pay cut, during times of crisis, many companies will attempt to pull different levers rather than make their employees redundant - and reductions in salary are one of those levers.

When I was a financial advisor, I lost count of the amount of skilled executive clients who were asked to take a 20-50 per cent pay cut to hold onto job security during the GFC and, considering the alternative was unemployment, many of them took it.

Negotiating a pay cut to your advantage

You know the saying: it’s the hard times that define you, that when you stay united in the hard times, the good times get even better? Well, it thoroughly applies here. If your company is going through the wringer during the pandemic, and you choose to stick by them, they will support you in the good times too.

Just remember the golden rule when it comes to any employer relationship – tell them what you’ve done, and remind them of this in your review. Use it to tactfully blow your trumpet at the right time and with the right people.

It’ll mean you’re actually recognised for your sacrifice, and reminding them means that they won’t forget to reward you appropriately instead of getting lost in the world of being ‘busy’ (provided they’re the right employer).

Standing by your employer, effectively taking one for the team also builds the ‘professional glue’ highlighting that you’re a team player who understands the bigger picture.

A big caveat to this is, stand by them if you feel what they stand for and their values stand in line with yours. Otherwise, you’re taking a financial sacrifice in addition to an already moral one, and the combination will likely eat away at you with potentially toxic outcomes.

With that in mind, there are some positions where you can still win when you’re losing by negotiating the right kind of pay cut that works for you.

The overall negotiation process is reversed

When you’re negotiating for a pay rise, we usually want YOU to anchor the benchmark price where negotiations begin. However, in this situation, your employer is usually going to be the one give you the anchor and state cut they’d like you to take.

They’ve likely already worked out the finances and already know there’s only so much money left in the pot. It is, after all, the reason they’re asking you to take a pay cut. It’s for the survival of the business, and therefore, your job.

So, let them anchor first. Listen. Then you can come back with a relevant counter depending on the specific situation you and the company are in:

As an example, every employee in the company may be asked to take a 20 per cent cut. If this is the case, ask if you can take part in an employee stock option (ESOP) plan. This applies for small to medium enterprises right through to large businesses and can end up being a powerful win-win, as when the company recovers, you get to have a share on the spoils of the upside!

In case you’re wondering what an ESOP is, don’t worry, you’re not alone. An ESOP enables employees to own shares in the company by acquiring an option to purchase shares at a predetermined price. This means that as an employee you can choose to exercise this option and own a piece of your employer's company if there’s a value uplift in the shares market price, versus your predetermined exercise price.

Generally speaking, an ESOP is only offered to key senior staff and executives, or as a hiring incentive for high calibre talent. But that doesn’t mean you can’t enquire about one being available to you, especially if you’re being asked to take a pay cut.

What if the pay cuts aren’t company-wide? This is when you have one-on-one negotiating power. Offer to take the pressure off in areas of the business where there have been redundancies and ask for less of a cut. For example, you can:

Be educated, informed, and realistic

Good pragmatic negotiations come from considering the context of the company in the world we live in: now. When navigating a pay cut negotiation, it’s crucial to be considerate of the situation the company is in and the overall economic environment, but also know where you stand and negotiate wherever you can.

If you do accept a pay reduction, always get clarity when you’re going to go back to regular salary. Ensure you’re in a position where your reduction does not go any further than 24 months. Make sure it’s not indefinite or permanent!

Lastly, don’t forget to weigh up your options. Although many companies are struggling during the pandemic, others are thriving. Can you get another role elsewhere at the same salary, or will you be unemployed for a while? Does the company align with your values and your long-term vision? Is it worth supporting for the long game?

Every situation will be different, but the key is to know your value, know the environment, and negotiate from there.

This piece was written originally for Yahoo Finance Australia.