Often, the funniest people are the ones who need to laugh the most. We can be fooled into thinking that comedians are happy-go-lucky, jolly and carefree. Often they’ve had to overcome a troubled past. It’s a strange paradox that the best comedians are the ones who learn how to use their turmoil as fuel to gain a new perspective and relate to people from all walks of life – they do this by making them laugh. Here are some of the stories from the women in comedy. Their commitment to changing their lives and refining their craft is inspiring. 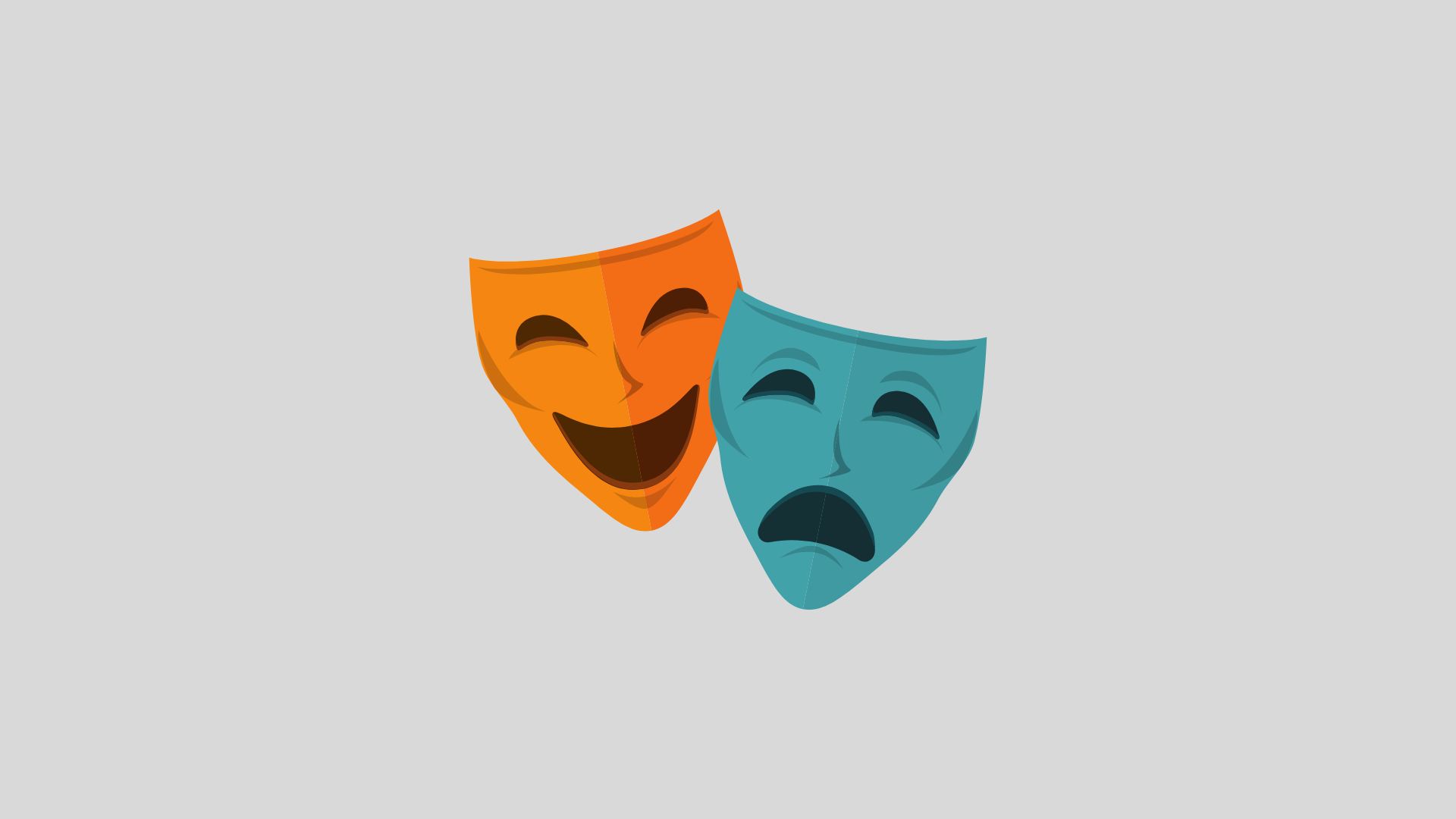 “Don’t ask for a light load, ask for a strong back.” – Whitney Cummings

Tiffany Haddish had a rough childhood. From an abusive, later invalid, mother to being split from her siblings as they all left to different foster homes. Tiffany was a tough child – can you imagine all the emotional trauma that she was dealing with at such a young age. She’d make an effort to connect with her family, even though they were all in different homes. The sad thing about foster kids is that they often have to move form home to home while the system is trying to find them permanent residence. They’d often keep their personal belonging in trash bags. Tiffany knew that this wasn’t ok. It was humiliating and dehumanizing. So, she’d bring her siblings suitcases, just so they felt like they were going on a trip, instead of feeling like they were worthless and disposable. It’s these dark times that grounds her and keeps her humble as she rises into greater successes. Not only did she use comedy to heal; she also uses it to heal others. Her ‘keep it real’ attitude makes her relatable – after all, the real-life stuff, warts and all, provides the best material for empathy and learning, all while making us laugh.

David Letterman summed Tiffany Haddish up best. His impactful words to her are important for words for us, too:

“I know that culture and family and nurturing; and the lack of it, can be formative. But you’re your own person, and the power of you is overwhelming and delightful.”

Ali Wong is making us laugh and clearing boundaries at the same time. As an Asian-American, she’s in the minority when it comes to comedy. Ali is open about her upbringing and her troubled past. She draws on these moments in her stand up comedy to show us that we’re all the same and we all go through rough patches from time to time. Ali is seen heavily pregnant in her two Netflix special – she not only breaks ground for female Asian-American comedians, she’s also a source of inspiration for mums to pursue their dreams. Her brand of comedy is all about real life as an Asian women and the harsh reality of being a mum. She’s not scared to be edgy and talk about the tumultuous changes in a women’s body after pregnancy, and it’s hilarious.

"Breastfeeding is this savage ritual that just reminds you that your body is a cafeteria now."

All Aussies are proud of Rebel Wilson. The laugh out loud, stomach cramping, jaw stretching moments she’s on-screen are hard to forget. Rebel inspires us to not be embarrassed about anything. She flaunts her ‘plus-sized’ physique and makes us all wish that we were as comfortable in our own skin. Her unique blend of lightning-fast quips and comedic epithets have cast her as one of the funniest people in Hollywood. It may come as a surprise to many that Rebel has a knack for numbers. She remembers enjoying maths and initially wanted to pursue a career as a maths teacher. A defining moment in her life which made her want to be an actor is so strange that you have to laugh. When she was in South Africa as a teen, she contracted malaria and experienced malaria-induced hallucinations that portrayed her as an Oscar-award winning actor. The rest is history.

"I stay fat because it wouldn't be fair to all the thin people if I were this good-looking, intelligent, funny and thin. It's a public service, really."

You just have to hear Ms Pat speak to realise why she’s so popular around the comedy circuit. It’s like hearing your favourite aunty tell you stories that make you laugh, learn and cry. She’s so brilliant at her craft that you’d never guess that Ms Pat’s childhood is reminiscent of a psychotic thriller. Ms Pat has a lot to bear, from growing up with a neglectful-alcoholic mother, often going days without food to being sexually assaulted by her mother’s boyfriend. However, her courage is inspiring. She refuses to hide behind those atrocities, she bears them for the world to see. There’s not even a hint of self-pity, shame or resentment in her voice. She’s come to terms with herself and where she is at in life and wants to help others come to terms with their own personal journey. Ms Pat also has a heart of gold. She tells a story of how her niece, high on drugs, once showed up to her house, dropped off her three kids and was never seen again. Ms Pat adopted those kids and now raises them as her own because she saw that those kids needed her.

“You know; laughter is the thing that healed me.”

Whitney is best known for her Comedy Central Roasts, where a famous celebrity shows up to be torn to shreds by comedians, all in front of a live audience. She states that she was always going to be a comedian because comedians are the people who can look in the mirror and see the truth. Whitney battled anorexia in her college years. She cites her modelling career for exacerbating her disorder. It’s an industry where the skinnier you are, the more employable you were – and at that time, modelling was paying the bills. Her upbringing played a part in her body dysmorphia – perfectionism and being skinny were highly valued by her mum, and couple that with neglect and an alcoholic parent, you have a child who is willing to do anything to gain affection. “As a child, I was the one fixing things, putting my mum to bed, cooking dinner and stopping fights.” Whitney says that she’s still coming to terms with her childhood trauma as an adult. She says that any kind of addiction is a family disease because it affects the whole family. “I was acting like an alcoholic, but I wasn’t drinking.” Instead of being bogged down, Whitney accepts the full weight of her past, and gives us something to think about as we embark on our day.

“Don’t ask for a light load, ask for a strong back.”

It's all about perseverance

So, the next time you see a female comedian killing it on her Netflix special, take a moment and think about what they had to endure to get there. It’s remarkable to see these women shining out and living their truth. Their stories provide a glaring reality check for us. We all have to face adversity in life, and sometimes we have to carry our childhood baggage around for a while – but we don’t have to be defined by it. We’re all trying our best to hang on, that’s why it’s so important to be compassionate and understanding as we all try to make the best of this life together. As we continually strive toward our goals, lets be grateful for what we have and courageous to fight for our dreams.