There can be no loopholes to accessing sex-selective abortions

As an Indian women with a heritage that’s rich with culture and rituals, as much as it is with the historical baggage of the dowry and the ‘burden of the girl child’; I know all too well why sex selective abortions can never be allowed. 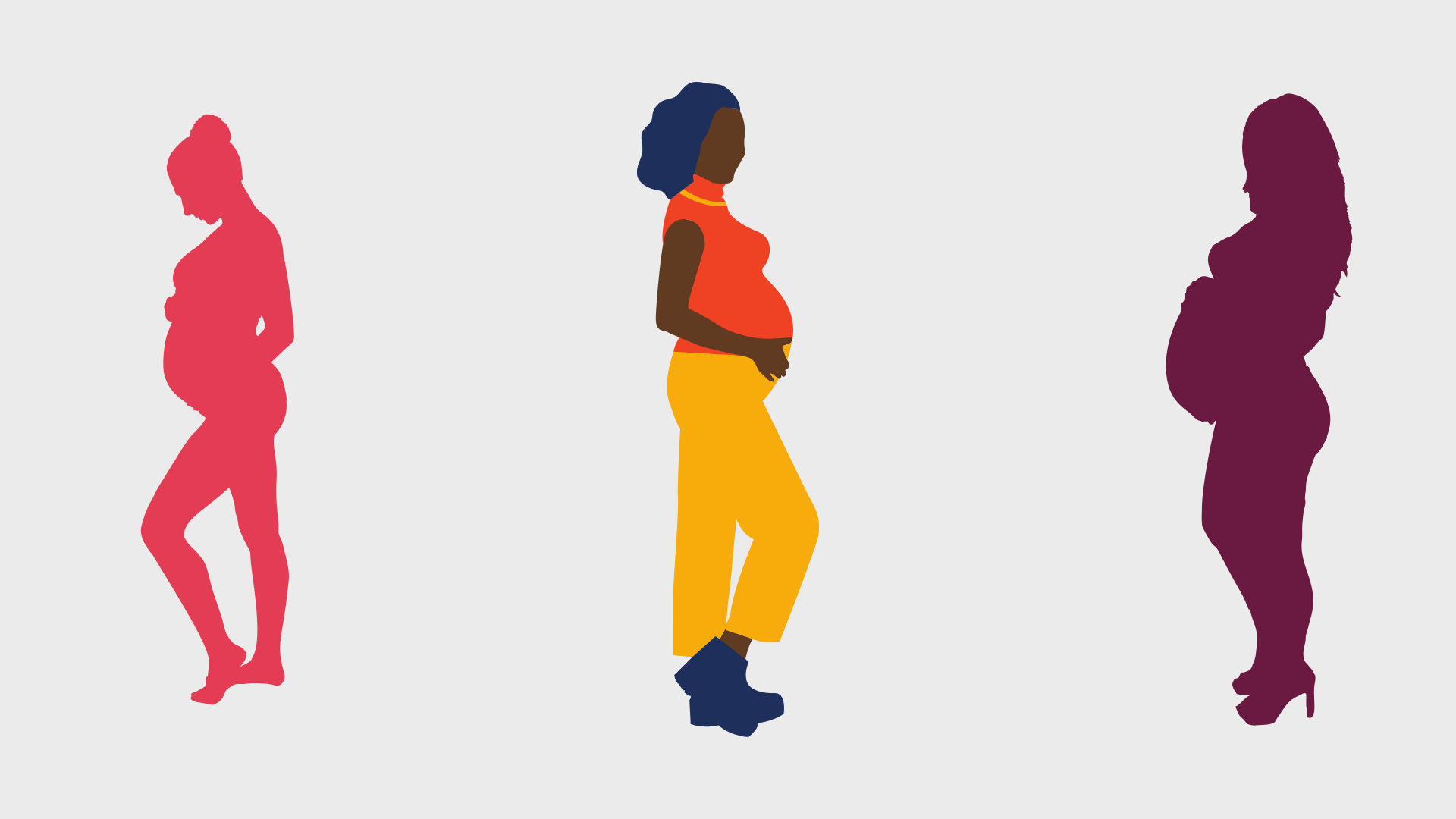 It might seem like it doesn’t need to be said, but we need to actively take a stand against gender-selective abortions.

The recent abortion changes in NSW have delivered a much-needed, common sense approach to progress. Women should always have control over their bodies. It is not the call of a husband, partner or lawmaker to make that decision for us. However in doing so, a loophole has opened up — potentially enabling access to sex selective abortions.

Growing up, I’ve been bombarded with comments such as, “I’ll pray for a boy” from almost every form of Indian popular culture. Witnessing celebrations and the handing out of sweets on the birth of boy, while hearing condolences passed out on the birth of a girl. In many Asian countries like India and China, the birth of a boy symbolises the progress of the family name (ahem, women can do that too), wealth and stability. He’s the one who will take care of his parents in their old age. The girl child on the other hand? Well, she’ll (of course) end up marrying, and her husband will be responsible for taking care of her. The experience has always left me wondering; is it really that bad to have a daughter?

The issue devolved to the point where the Indian government had to institute laws that made revealing the sex of an unborn child illegal since 1994, and sex-selective abortions illegal since 1996. The changes seemed to work, with studies finding that that a possible absence of the law would have led to at least 106,000 fewer female children. However, it’s hard to break centuries of tradition, with the US-based NGO Invisible Girl Project estimating that five to seven million sex-selective abortions are performed in India every year. It’s resulted in a Dystopian Atwood-style reality where the lack of women means a horrific bride trafficking industry has flourished.

The fact is, however, that the practice of sex-selective abortions isn’t confined to India. A recent study found that as a direct result of gender selective abortions, there are 23.1 million missing female births globally. And, although the majority of these missing girls come from China and India, many more came from Georgia, Hong Kong, Korea, and Albania as well. Records have also revealed sex-selective abortions taking place in Canada, while the UK reported women misusing the Non-Invasive Prenatal Test (NIPT) to abort their pregnancy based on gender.

Currently, sex-selective abortion isn’t an issue in Australia. However, we need to avoid creating loopholes may enable these cultural practices to crop up here. Already, Australian parents have been flying to the US for selective IVF procedures that let them choose the gender of their child, while Dr Kristina Edvardsson of La Trobe University has stated that gender birth bias still persists in the country.

“We believe that some women may be terminating pregnancies after discovering they are expecting a girl and in other cases are traveling overseas to access non-medical sex selection services through assisted reproduction.”

It might seem like it doesn’t need to be said, but we need to actively take a stand against gender-selective abortions. Else, we risk seeing increased sexism, further minimisation of girls,  and the stigmatisation of the girl child. Instead of parents asking, “What kind of child do I want?, the question needs to be “What kind of parents do I want to be?”.

Banning sex-selective abortions is a start, but we need to address the old assumptions that state that having a son is better, that boys are more valuable. There needs to be a cultural shift, where parents realise the value, worth and potential of their daughters (spoiler: it’s equal to their sons).  We need enterprises like the Pink Ladoo Project who are encouraging South Asian families to celebrate the birth of their daughters and start a conversation on gender equality.

Regardless of your race, heritage or gender, we all need to make the effort to shine a light on those biases that continue to impact women… even before they are born.