A $240 million insult for six million working women. That's $40 each 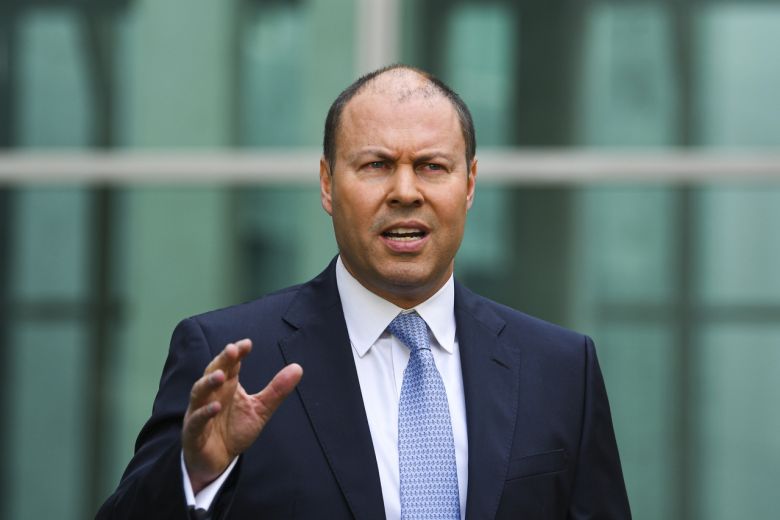 Dubbed the most important budget since WW2, the budget for all Australians has seemingly missed half of its population; women.

Ahh the days after Budget night, just like the day after Christmas, people are sorting through the rubble of presents to find the real gifts amongst the lemons in shiny wrapping.

Dubbed the most important budget since WW2, the budget for all Australians has seemingly missed half of its population; women. Treasurer Josh Frydenberg singled out women in his budget speech, correctly noting that women made up the majority of jobs during the crisis, following which he introduced the second “Women’s Economic Security Statement”. Watching the budget live, and hanging off every word of our treasurer, I rejoiced. In fact, I nearly spilt my glass of red wine while jumping on the couch in my Tom Cruise-esque motion of happiness.

Luckily no wine was spilt, as the unnecessary and premature celebration came to an end with the subsequent announcement of these words: “$240 million” - spread over a raft of initiatives such as increasing women's workforce participation, closing the gender pay gap, getting more women into stem positions which stands for science, technology, engineering and maths, lifting the numbers of women in construction, leadership and entrepreneurship. It doesn’t end there: somehow the money is also stretching out to vitally important necessities like making women safer at work and at home - because we all know that domestic violence is very real, affecting around 16% of women  in the country. So how much help are women getting exactly? Not very much at all, is the sad reality.

Think of it this way, there are almost 6 million working women in Australia. One of the goals of the Women’s Economic Security Statement is lifting the female workforce participation rate. So let's run the numbers - $240 million over 6 million women equates to just $40 per woman. I run a women’s ed-tech platform to empower women with their careers, finances and businesses. It costs me tens of thousands every month to employ staff, create courses and build the infrastructure to enable networking and opportunities to open up. I didn’t realise I could get the job done with just $40 per woman I work with. Silly me.

Actually scrap that, as I’d still need to have some money left over to make women safe, get them in construction, and the list goes on. These numbers just don’t add up. Have I really been using a faulty calculator throughout my decade and a half experience in the financial services industry? I’ll let you be the judge of that.

There are some clear winners in this budget with the focus on individual tax cuts benefitting all Australians, and the tax write-offs and the raft of tax breaks for businesses a boon. But it’s clear that women have been left out, and then added back in as an ‘Economic Security Statement’ afterthought. The jobmaker subsidy cuts out at the age of 35, a common age for working mothers, and there are no measures for childcare. After all we’ve learned during COVID-19, it seems the knowledge that the nation stops without childcare is not one of them.

Sure money is limited, debt is at an all-time high and we can’t support everyone. But when apprentices, a male-dominated role, are awarded $1.2 billion in subsidies, surely there’s scope for the actual economic security for women? Unless of course, this is the budget's take on the gender pay gap.

If I could speak directly to the treasurer, I’d say this: We deserve so much more than a headline. We deserve so much more than a tokenistic gesture. Our issues should be your issues. Our problems should be your problems. After all, the government itself has taken note; lifting the workforce participation rate of women would add over $25 billion dollars to the Australian economy. That’s serious money, which requires serious investment, and serious action.

Please don’t make me jump the couch again only to be insulted with a fancy headline. Money talks and being acknowledged without real money to show you mean it just doesn’t pay the bills.