The 7 steps to getting a pay rise 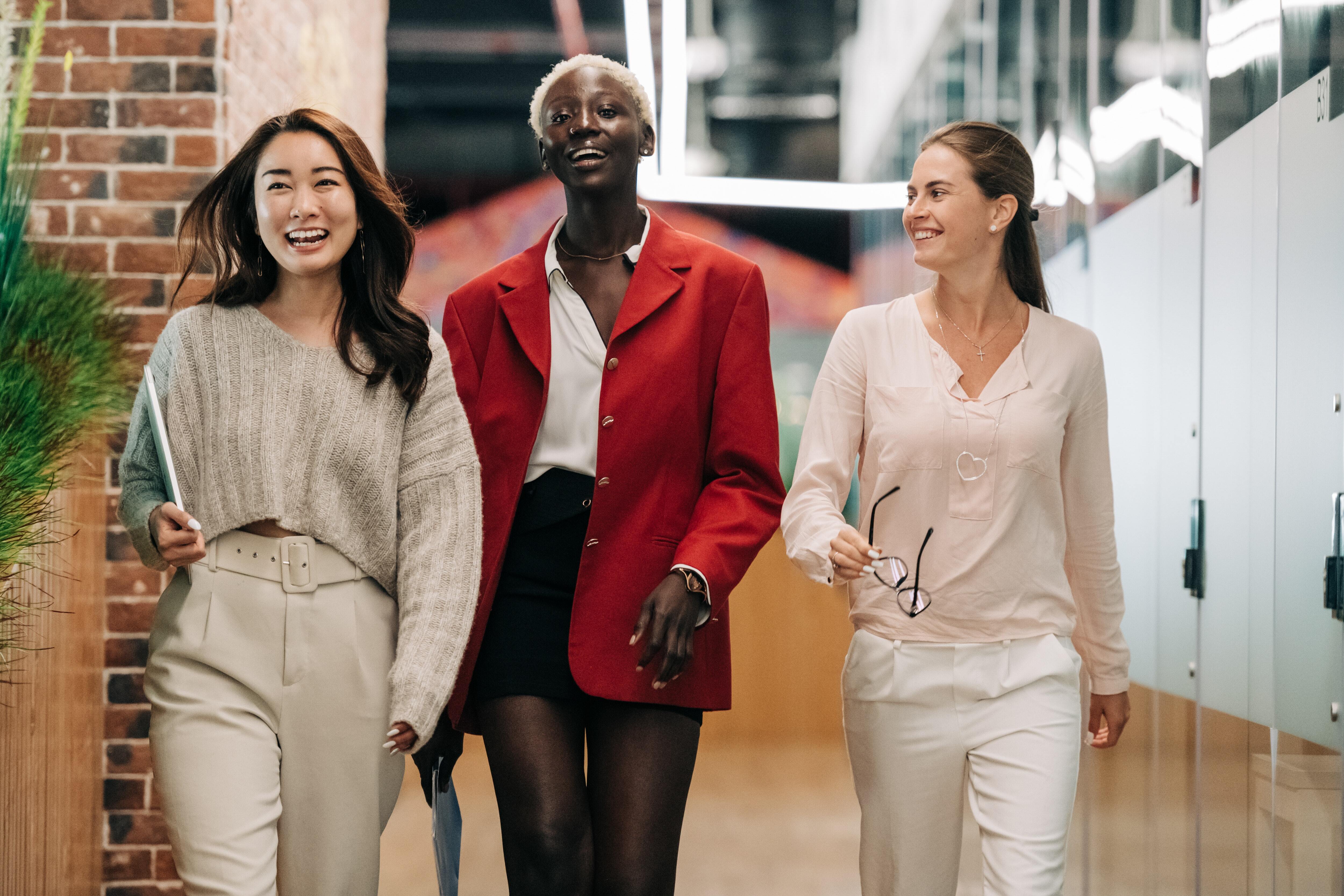 Sadly, this comes as no surprise - despite the fact that earning less should not be the norm.

Yet here we are, and the gender pay gap has been stubbornly cemented in our financial lives since the measurements began.

In fact, according to the Workplace Gender Equality Agency (WGEA), Australia’s national gender pay gap is currently 13.4 per cent.

Do women ask for pay raises?

In short, yes, women do, but those that do, get rewarded with pay raises less than men.

According to a study done by HBR, women who asked for a raise actually got the raise 15 per cent of the time, compared to men at 20 per cent.

Now, that may sound like a modest difference, but it makes a cliff sized difference to the earnings women command versus men when you add it all up.

The fact is that women are also more sensitive to external circumstances than men.

That’s why, in a survey conducted by Glassdoor, 73 per cent of women didn’t ask for a pay raise during the COVID-19 pandemic, compared to 58 per cent of employed men who did.

Furthermore, the survey found that employed women would be 19 per cent less likely to ask for more money in the coming months than men.

I’d also like to add that not only is it important to ask for a pay raise, but how you ask can make a massive difference in the outcome.

Your preparedness, confidence and ability to negotiate will determine whether you get that raise and how much it will be.

Even when women are their own bosses, the data suggests that women are significantly undercharging when compared to our male counterparts.

That’s right - the gender pay gap exists even when we’re paying ourselves.

Looking at over 200,000 invoices in a single month, HoneyBook’s report found that women made 32 per cent less on the whole, getting only 68 per cent of their male counterparts.

Freshbooks’ data confirmed the findings, stating that women who work for themselves average $56,184 in annual earnings, versus $77,540 for men.

And, when it comes to receiving payments, women are getting paid late as well.

So why is it that women are charging less than men? We’ll delve into the psychology of this more in the next section.

How to charge what you’re worth

When it comes to charging clients, many freelancers will set their rates based on what they were earning in their old jobs.

So, it makes sense that men are more likely to charge more from the start.

But more than that, I’ve noticed that the qualities that make women fantastic entrepreneurs (genuine concern for clients, understanding of the market, and a willingness to compromise) can also hamper us when it comes to negotiating fairer rates.

What makes us great freelancers - willingness to compromise, genuine concern for our clients, and empathy for our market - can also be detrimental to negotiating prices.

So, how can you overcome this?

If you run your own business:

If you’re employed by a company:

Asking for more money is not always a comfortable conversation to have.

However, it’s important that you are paid your worth and that you don’t undersell yourself for fear of losing or offending a client or your employer.

You know how good your work is and how valuable you are - so it’s time for others to realise it too!

Sign up to Signature Membership to get access to our in-depth video masterclass on How to Renegotiating Your Salary. In it you will receive my step by step guidance on how to prepare yourself for a pay rise, lock in the meeting and negotiate to receive the pay you deserve and are worth. As a member, this is just one of the many learning resources you'll have on your very own online portal.

This article was written in partnership with Yahoo Finance. See the original article and Shivani's other contributed articles here.