Scott Morrison, and a lesson on leadership

Last week our Prime Minister visited Cobargo, a town decimated by fires and suffering the loss of 2 of its locals while fighting to save their homes. The footage of Morrison shows him to be on a ‘handshake’ tour, forcibly shaking hands with a 20 year old woman who lost her home. Once the handshake is done, she starts emotionally calling out her grievances, only to see Morrison’s back. He was clearly done. The handshake, after all, was completed. 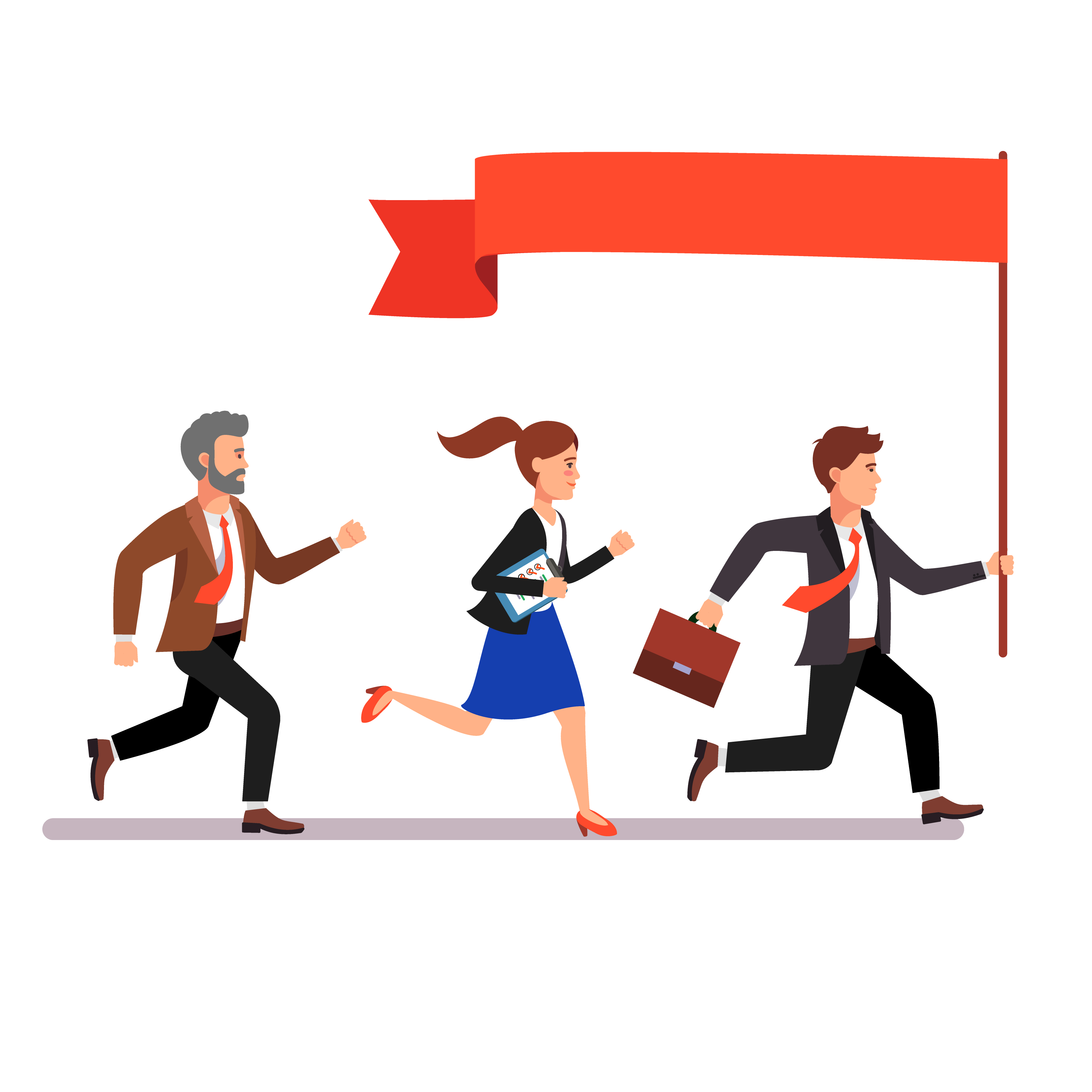 It seems our PM missed the intention of the visit entirely. His presence was not to be seen and heard. It was to see, and hear.

Morrison does this yet again with a volunteer firefighter who refuses to take his hand. He grabs it anyway before patting him on the back and walking off.

In press interviews, the PM states he isn’t taking any of the criticism coming his way personally. He’s right, he shouldn’t. These are hard times, and in hard times we look to our leader for both vision and a way forward. As much as we credit our leaders for the good times, we hold them responsible for the bad. It’s not personal, it’s simply part of the job, the responsibility, and part of what makes being a leader so difficult but rewarding.

Morrison’s actions however, contrary to his words, tell a very different story. After being told “I really don’t want to shake your hand” by a volunteer firefighter who had just lost his home, Morrison fails to ask the man why, opting grab his hand and then walk off instead. He fails to give the man an opportunity to tell his story, and in turn he misses out learning important insights. Isn’t that why he was there in the first place?

It seems our PM missed the intention of the visit entirely. His presence was not to be seen and heard. It was to see, and hear. It was to soak it all in, understand first hand the gravity of the situation, the plight of the people, experience what cannot be described by advisers, newspapers or video footage. Then, it was to deliver the much needed resources people and the fire ravaged towns needed. After all, as our nation’s leader, Morrison has a vantage point that others do not. Like the old adage, ‘you can’t see the forest from among the trees’, the PM had the opportunity to survey the needs of the people from outside the day to day chaos and really deliver.

Sure, $2 billion dollars in much needed funds have since been allocated towards bush fire recovery, and this both important and necessary. Unfortunately, much of the response by the PM has been seen to be throwing money at the problem, rather than being there for people, to feel and understand their loss. After making such sensible financial response (albeit far too late), the PM may be forgiven for wondering why the country remains disappointed with him. His refusal to meet with 23 of the countries most senior emergency fire chiefs for months may have something to do with it. The lack of listening, planning and preparation is beyond astonishing.

As a wise woman from a fire ravaged town, who just happens to be Celeste Barber's mother in law, said; “this is Australia’s war”. She couldn’t be more right, and it’s our PMs duty to be prepared for it.

Much has been said about what makes a great leader. Read any quote log or business paper and you’ll see derivatives of “A great leader leads from behind”, or from “within”, or from the “front”. While there is much debate on which ‘side’ good leadership comes from, what is clear is that a great leader is one who is present. And Morrison simply wasn’t. He was on a zip line tour from town to town, showing his face, shaking hands for the camera - his way of making contact with the people, and then zipping off again.

You can make someone 'be there' and Morrison eventually was. His behavior however shows, he really didn't want to 'be there', and you can't fake that.

It was clear that Morrison didn’t want any part of the hate being thrown his way, but it seems he didn’t stop to consider why. Of course people are going to yell “Go back to Kirribilli” when you’re so visibly out of place in heart and mind. You don’t need to be cut from the same cloth as everyone in order to connect with others, you just need to be open to being vulnerable.

Early in my career I worked as a bank teller while I paid my way through university. A colleague of a neighbouring branch had gone through a traumatic bank robbery. It‘s every tellers worst nightmare, after all we were the ones dealing with the cash. If there was a robbery, we’d be at the very coal face.

I asked her how she got through it, and she credited her manager. She told me all about all the day of, how people cowered under their desks, the muffled screams and cries. But she talked more about the healing that happened after the robbery that she did about the actual event. She was so glowing about her leader and how he comforted everyone. She described how even when executive leadership and the police came on site, the leader spent less time with them, and more time with his people. She was surprised herself. His strength, and his open vulnerability in turn gave her strength.

That’s the mark of a leader. It’s not about ‘showing up’ for the cameras, it's about being present with the people.