How your brain can make you more successful 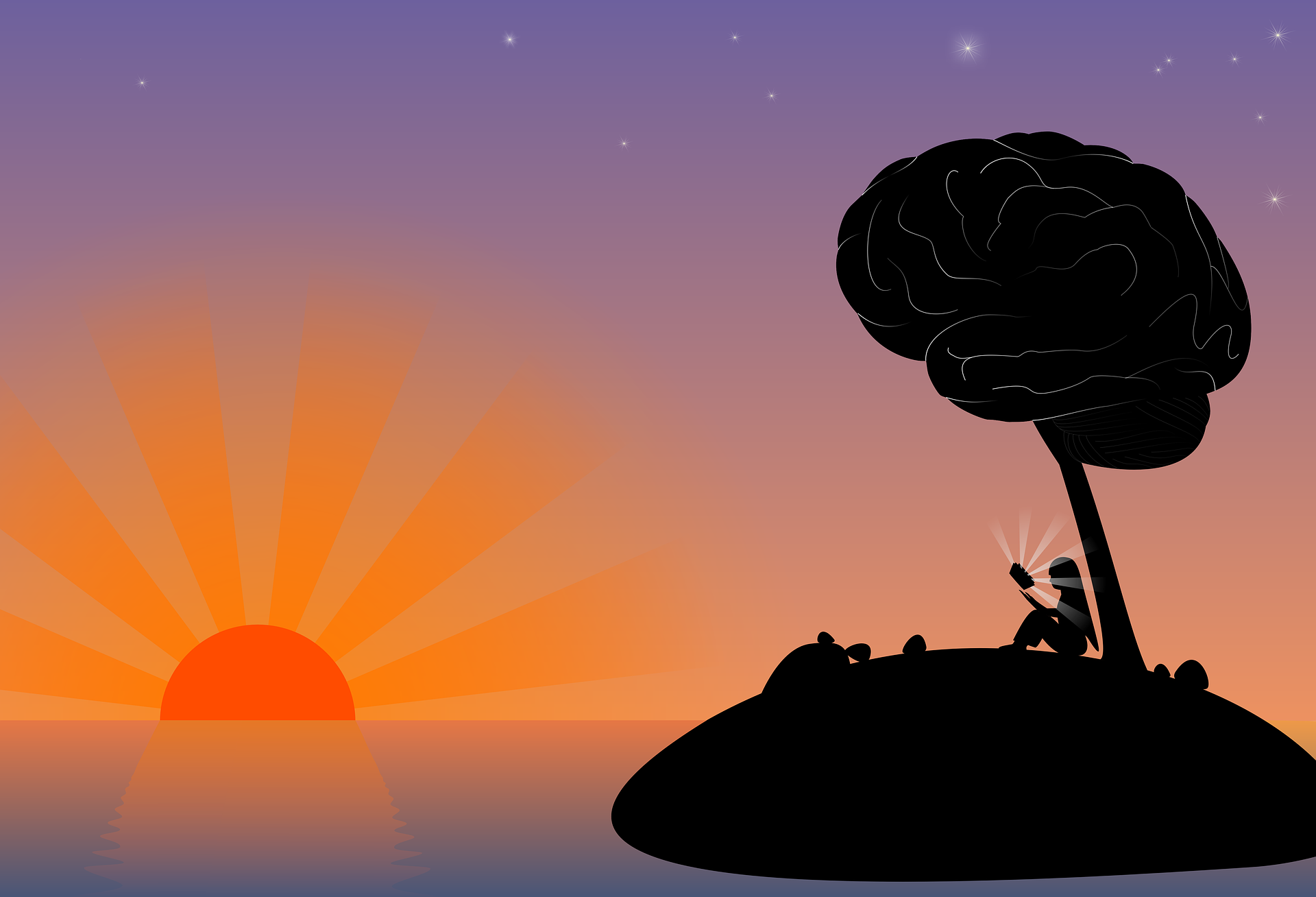 Our brain is a tool that we need to sharpen every day. And, what’s more, is the fact that our beliefs determine what we achieve.

How to both hemisphere’s help us

"The pop psychology notion of a left brain and a right brain doesn’t capture their intimate working relationship. The left hemisphere specializes in picking out the sounds that form words and working out the syntax of the phrase, for example, but it does not have a monopoly on language processing. The right hemisphere is more sensitive to the emotional features of language, tuning in to the slow rhythms of speech that carry intonation and stress." – Carl Zimmer

Our brain is a learning machine. Scientists have found that all brains are capable of neuroplasticity. This is the ability of the brain to change over time. We see this when people practise a professional sport or a musical instrument – their brains change and allow them to recall information quicker, with less energy and effort. The people who put in more practice become better over time – we call them experts, virtuosos, influencers and thought leaders.

Carol Dweck’s work shows that people don’t have to be born smart or gifted to be successful in a field. In fact, what determines their achievements is their mindset. Dweck claims that there are two mindsets: fixed and growth. Those with a fixed mindset believe that their abilities are innate while those with a growth mindset believe that they can grow their abilities with focused practise.

Adopting the right mindset is key because it sets the premise for all the actions you need to take to get better. Remember the student in high school, who never studied but seemed to easily get good grades? Well, it turns out that they were doing themselves a disservice. They were functioning from a belief system telling them that they were already smart, so why not coast through the curriculum? The problem is that everyone will face challenges in their life and career. When this happens, we need to rely on the tools and routines that we developed in our past experiences with problem-solving. So, it’s not the answer that counts; it’s the journey that got us to the answer. People with a fixed mindset believe that their abilities are capped, and that there’s no recourse when they face a difficult challenge, other than feeling defeated and that they aren’t capable enough. People with a growth mindset understand that even though they’ll face tough learning challenges, they’ll be able to overcome them through systems, tools and routines. They enable themselves to continually grow and progress because they aren’t limited by their beliefs.

Once we look at our underlying mindset, we can take steps to keep our brains in top mental shape.

How to keep our brains in top shape

Healthline.com has some tips to help keep our brain sharp

The key is to build a research and development (R&D) curriculum into your life. This can be as simple as playing brain games or as involved at taking a course. To become more efficient, the brain needs to be challenged in a way that stretches its capabilities but doesn’t overwhelm it. That’s why there’s no shortcut to regular practice.

Some people are born with gifts in certain areas. Take Mozart, he was a child prodigy who revolutionised music as we know it. His genius wasn’t an isolated incident. Growing up in a musical household, Mozart was exposed to complex music whilst in the womb. His siblings were accomplished pianists at early ages and he was expected to conform to strict training since he could sit upright at the piano. Mozart, the youngest of 6, was born at the right time and in the right place for his musical genius to flourish. Anders Ericsson’s research into the science of success shows that younger siblings are often more talented than their older siblings because they receive more specialised attention and mentorship from their family.

Malcolm Gladwell also notes that success is often a result of optimal environments that allow for individualised talents and expertise to grow. In his book Outliers, he notes that the best hockey players were all born in January. Why? Because children are grouped into teams by their birth year. The children born in January end up bigger and stronger by December than the children who are born later in the year. This is highly favoured in a contact sport like hockey. The ‘January kids’ notice that their physical traits make them better than their teammates; they receive more praise and validation from their peers, parents and coaches – leading them to pursue greater achievements in the sport. Success needs optimal conditions to legitimise – and once we know the recipe, we can aim our efforts in the right direction. It’s a mixture of our mindset, talent and environment – culminating in one grand achievement that overshadows all the hidden ingredients that had to be present in the first place.

When environments fail, our beliefs get us through

Some people aren’t so fortunate to have been born in an optimal environment. Take Chris Gardner, brought to fame by the movie The Pursuit of Happyness. We see Gardner’s struggles as a single parent seeking employment while battling homelessness. Even as a child, he was shuttled from one foster home to another. His environment and upbringing were stifling him. And, it would have succeeded if Gardner had had a fixed mindset. He was realistic enough to know that his situation was bad, so he used his circumstances as fuel to motivate himself to push forward.

He knew that his son needed him to find a solution – through grit, determination and the unconditional love of his son, Chris Gardner grew his mind and his skills, so much so that he outgrew his environment. There’s a powerful scene in the movie where Chris and his son couldn’t find a place to stay for the night and they were reduced to sleeping in a public bathroom. Our environment is an important factor in success, but it can be flipped through the right mindset. Even ‘rich kids’, the children of successful parents, squander their advantages by having a fixed mindset and refusing t stretch their capabilities.

Our brain is a tool that we need to sharpen every day. And, what’s more, is the fact that our beliefs determine what we achieve.