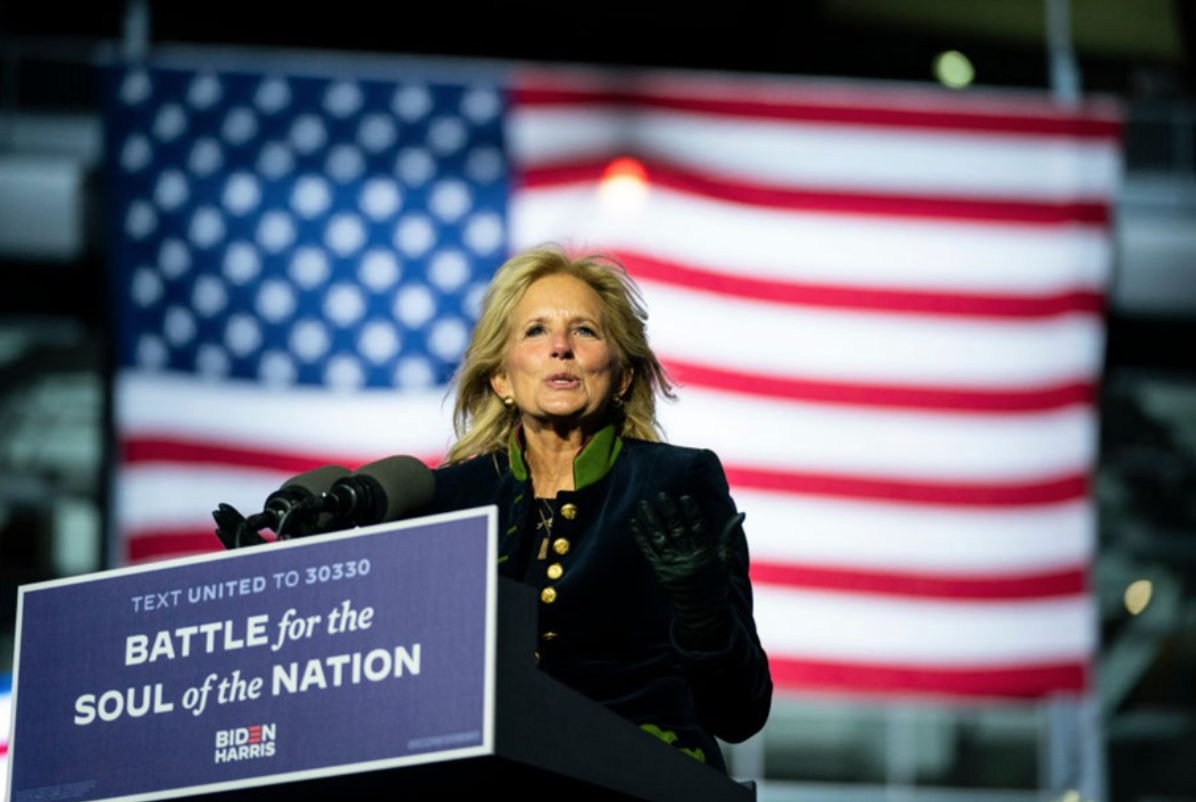 Although there were moments where it seemed it would never end, looking back I can’t believe how quickly this year has flown by!

This will be your final wrap for 2020 before we return on 11 January so, if I don’t speak to you before, I hope you all have a happy and safe holiday season and that you take some time to rest and reflect on the year that was.

We have a lot on our radar for this final wrap so get stuck in!

“What were you wearing?”

For those of you keeping up with the latest news, you might know that on Tuesday, actor Craig McLachlan was found not guilty of 13 charges of sexual assault. Unfortunately, although the four witnesses were brave and honest, the evidence did not meet the standards necessary to prove the charges.

Now, the idea of consent laws in our country is a whole other topic to cover, but for today, I want to look at what Magistrate Belinda Wallington said about McLachlan’s lawyer when she delivered the verdict.

“On the issue of cross-examination, the court was not assisted in its task by questions put by defence counsel Mr Littlemore such as the length of the average female labia majora, or whether a complainant was proud of her figure or other troubling and outdated stereotypes of sexual assault victims…

I was not assisted by the lines of questioning by defence that called into question the reputations of the complainants, sexual or otherwise, the poses they struck in photographs on social media, or their appearance or what they were wearing.”

That’s right. In a case about whether or not multiple women were assaulted, the defence’s cross-examination chose to go with low blows and questions about what they were wearing, how they appeared on social media, and whether they were proud of their figures – all questions that are utterly irrelevant at best and victim-blaming at worst.

The fact of the matter is that every single time the victim of sexual violence gets asked what they were wearing, it implies that he or she was responsible for the assault and could have prevented it. That by wearing a skirt, they were “asking for it”. That they could have avoided being raped if only they had put on a coat.

Not only is this a revolting comment to make, which puts the onus of not being raped on women (which is absolutely ridiculous) but it’s also an insult to men. It suggests that men are primal and when confronted with the sight of some bare legs, completely lose all control and simply cannot help themselves.

I can’t make it any clearer than this: Clothing doesn’t offer any justification for sexual violence. A victim's choice of attire is not a mitigating factor in rape cases. Perpetuating the stereotype that women ‘ask for it’ by how they dress mitigates the responsibility of the abuser and makes a woman complicit in her own sexual assault based on what she chose to wear. It’s absolute rubbish, and there is no place in our society for this line of thinking.

How many times are we going to continue to see this play out?! It’s time this regressive and futile practice ends.

“Why did you stay with him?” is a question that’s often asked of domestic violence victims. “If he’s that bad, why don’t you just leave?”

If only it were as simple as that.

For many women, escaping domestic violence is not as easy as packing up a suitcase and walking out the door. For many women, a lack of financial security coupled with years of psychological abuse means that staying with their abuser is often seen as the only option.

But now, domestic violence rental laws and new reforms in NSW have been expanded to help men and women in these situations. As of last week, a wider range of professionals including counsellors, social workers and psychologists can provide declarations to support domestic violence to terminate their lease with no cost.

The support letter is one of the four ways a lease can be terminated without penalty in a domestic violence situation in NSW.

The other three include:

Of course, some investors within the real estate industry have voiced their concerns over these new laws. They feel that there isn't enough support for investors who have to shoulder the costs of the tenancy termination. Real Estate Institute of NSW chief executive, Tim McKibbin, notes that any losses from a vacant property due to a broken lease are then placed onto the landlord.

"There's zero support for landlords, who are investors… It is not the investor that should be financially damaged by the personal circumstances of the tenant.”

Did you know that even if you spend years researching, studying, and earning a PhD (aka. a Doctorate) – you’re not allowed to be called Doctor? That’s according to Joseph Epstein who recently wrote an  opinion piece on Jill Biden in the Wall Street Journal.

The article, written by the former adjunct professor at Northwestern University opens with the line:

Then proceeds to lecture Dr Biden on why she should drop the Dr. in front of her name. That it is “fraudulent” and “comic”. That, because her doctorate is in the field of education, it is not valid.

Well, I’m pleased to say that the uproar was immediate.

Dr Jill Biden tweeted: “Together, we will build a world where the accomplishments of our daughters will be celebrated, rather than diminished.”

Michael LaRosa, Biden’s spokesperson in the transition team, demanded an apology, saying the newspaper should be embarrassed by the “sexist attack”.

Bernice King, daughter of Martin Luther King, tweeted, “My father was a non-medical doctor. And his work benefited humanity greatly. Yours does, too.”

And, in a most satisfying turn of events, Epstein’s old employer, Northwestern University, released a statement saying:

“The Department is aware that a former adjunct lecturer who has not taught here in almost 20 years has published an opinion piece that casts unmerited aspersion on Dr Jill Biden’s rightful public claiming of her doctoral credentials and expertise. The Department rejects this opinion as well as the diminishment of anyone’s duly-earned degrees in any field, from any university.”

Following this statement, Epstein’s profile on the Northwestern website, where he had been listed as an “emeritus lecturer” was also taken down.

Sounds to me like it’s just what the doctor ordered.

Recently, the New York Post published an article about a paramedic in New York City that said she had joined the OnlyFans website to “make ends meet.”

The article featured comments from a sole paramedic, identified as 23-year-old Lauren Caitlyn Kwei, who had joined OnlyFans to make extra money since she only earned $25 an hour as a paramedic.

“The bottom line: I don’t get paid a lot. I’m just trying to make ends meet. I truly don’t think this has anything to do with being a paramedic.”

Rightfully so, Rep. Alexandria Ocasio-Cortez pushed back, defending the woman over some of the criticism she received over the side job, tweeting:

“Leave her alone. The actual scandalous headline here is ‘Medics in the United States need two jobs to survive.”

As a more uplifting result of this article, though, people have banded together to support Kwei. And, to date, A GoFundMe set up on behalf of Kwei has since raised more than $38,000 for the paramedic.

Serena Williams, an American professional tennis player and founder of Serena Ventures, recently published a piece in CNN Business Perspectives which called out to investors to acknowledge their own biases and expand their networks to support more Black female founders.

“Investors notoriously doubt female founders, typically focusing investment analysis on the potential risks and losses of female-founded startups. They often assume that women-founded companies are more likely to fail… Meanwhile, Black founders contend with systemic inequity at each step of their journey. Investors expect to see more traction from Black founders than their White counterparts, and will often question their technical expertise and market understanding.

Black female founders exist at the intersection of these challenges, making it exponentially more difficult for them to get the funding they need.”

As a venture capitalist investing in early-stage startups, Williams has seen first-hand that black female founders are often counted out, right from the start.  She notes that there is a trend for investors to back people who look like themselves, giving wealthy white men the upper hand from the outset. She also says that the barriers facing Black female founders are detrimental to everyone, as we end up bypassing critical innovation and genius.

“Venture capitalists should expand their network to include Black female founders and focus on hiring investors who have access to a more diverse network… we must extend the same thoughtfulness and consideration we give White male founders to all entrepreneurs.”