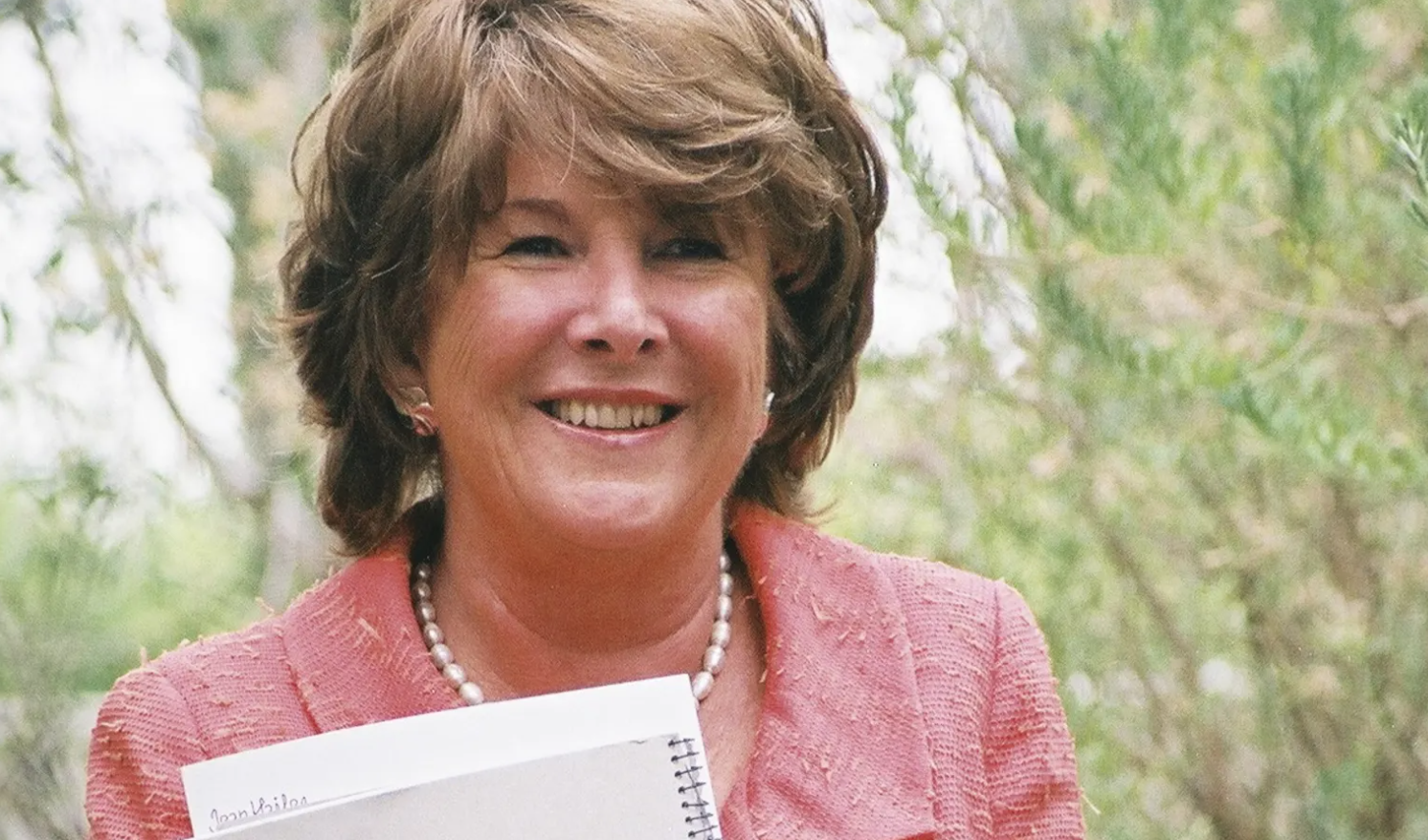 It’s just two week’s today until Christmas Day, so I hope that you are ready for the break, (I know I am!) and have something lovely to look forward to.

Speaking of things to look forward to...Forbes has just released their Top 100 Most Powerful Women list - we’ve got the deets for you below. You never know ladies, one day you just might find yourself on the list too! You’ll see some incredible names and of course, (spoiler alert) Kamala Harris is placed firmly in number 3.

I’ll also be sharing Spain’s new gender equality regulations before travelling back home to Australia to look at the latest stats delivered by the Jean Hailes Women’s Health Report and how we’ve been feeling this year.

I was so excited to see this year’s Forbes Top 100 Most Powerful Women, and it definitely does not disappoint. In addition to the 12 billionaires on the list, we have powerful women from a range of countries, industries, ages and nationalities – all of whom are working to transform our world into a better place.

In particular, I’d like to call out the remarkable women below - many of whom have been featured in our wraps throughout the year:

This is just a sampling of some of the world’s most powerful women (there are 90 more on the list in fact!) but I’m thrilled to see what great strides we have made this year and what the future will hold for us.

Although there have been some improvements for female employees in the labour market, the gender pay gap still persists in Spain. With that in mind, the Spanish government has recently adopted two complementary decrees intended to improve gender equality in the workplace.

Both decrees were announced on 13 October and both guarantee and spell out the provisions in Spain’s previously established equality law and will take effect in April 2021. The register will include average and median base salaries and extraordinary payments for one calendar-year period, broken down by gender and professional group, professional category, level, job position or any other applicable classification system.

The decrees will apply to all labour contracts subject to the Workers' Statute, including company directors and senior executives. The aim is to allow a company and its employees to identify any existing discrimination in pay and take steps to reduce it.

I think this is a great approach – not only recognising instances of inequality but having steps in place to both introduce measures to combat it and to record a company’s progress. It’s something that I’d long advocated for, and I’m thrilled to see Spain is making great strides in the area of pay parity.

Recently, Jean Hailes conducted one of our country’s largest and most comprehensive women’s health research studies. The findings, however, are grim.

According to the study, women’s health has deteriorated this year, with rates of anxiety and domestic violence soaring. Given the strange circumstances in which we’ve found ourselves this year, I’m honestly not surprised. Quarantine and the accompanying isolation is enough to affect even the most mentally robust of people, but it really is a sobering reminder that we need to do more to support Aussie women.

Some of the most startling findings:

Furthermore, according to the report:

“Women currently comprise approximately 51% of the Australian population and constitute a growing proportion of the older population, experiencing a greater burden of chronic disease and disability compared to men. Women also report higher incidence of ill health, medical and allied health appointment attendances, and medication use than men.”

What these findings tell us is that the government needs to deliver better health education and services for women throughout Australia, ensuring equal opportunity, inclusion and improved health. And that the Federal Government needs to take a serious look at their long-term National Women’s Health Strategy.