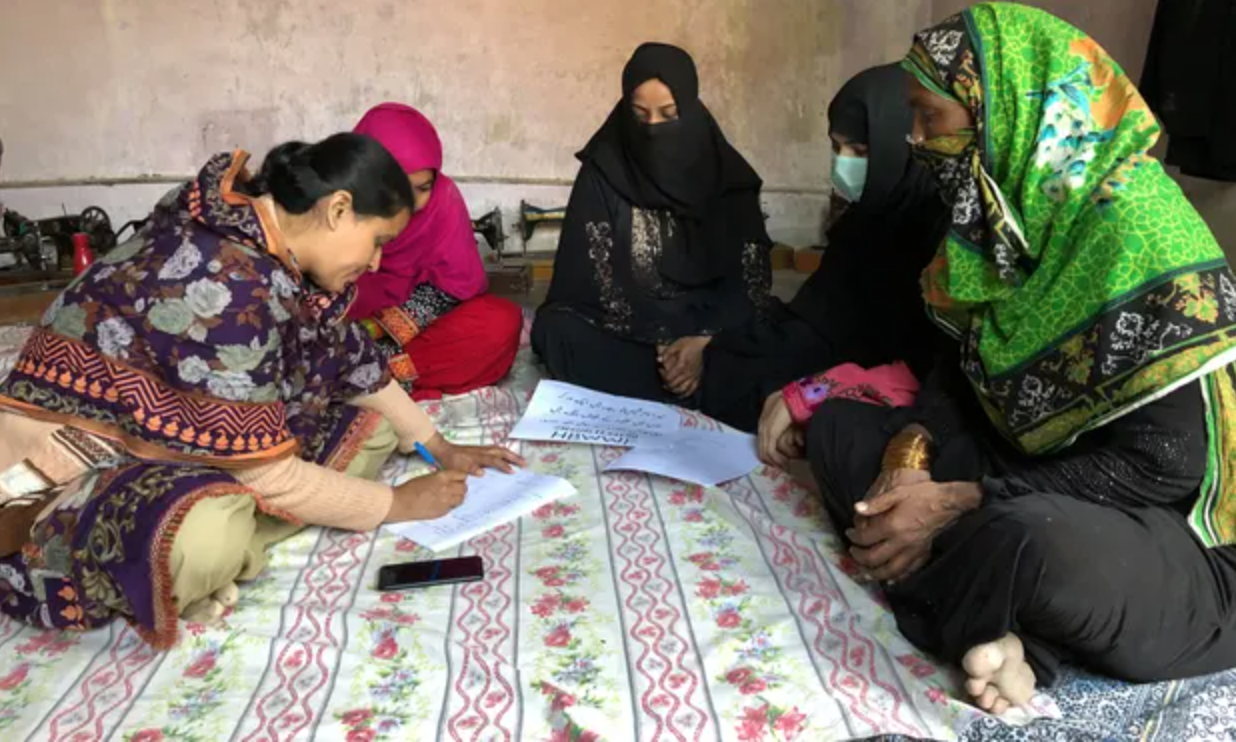 It’s the first week of December which means two things - first and foremost, *dreamy sigh* Summer, here in Aus, (my favourite!) and secondly, that we’ve reached the pointy end of the year, or as I like to call it, especially in the tail end of 2020, ‘the crawl to Christmas holidays’! I’m sure I’m not alone there.

I’m imagining my first day of holidays will feel similar to stepping off a wild roller coaster ride where you enjoyed the thrill but are mostly just happy to have survived - hair unruly - let’s call it windblown.

I digress....This week, we’ve got some really interesting stories in store - my favourite being the incredible achievements of Gitanjali Rao - a 15-year-old powerhouse of brains and compassion. The others are well, not so celebratory…but incredibly important to discuss and take action on.

At the tender age of 15, Gitanjali Rao has been selected from a field of more than 5,000 nominees as TIME’s first-ever Kid of the Year. And, when you look at her incredible list of achievements, it’s really no surprise! 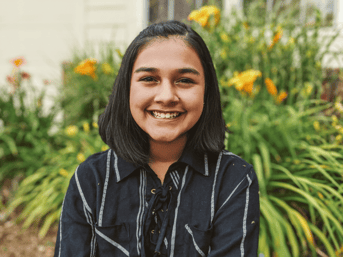 Image sourced from Greenbiz: The out-of-the-box genius of youth

Yes she is young, and Rao certainly has not let that hold her back. Before even graduating from highschool, she’s created some amazing technology which is no mean feat! First up is an app and Chrome extension called Kindly. Based on AI tech, it detects cyberbullying at an early stage and then gives the user the opportunity to edit their message and rethink what they’re saying before they actually send it.

Then comes her invention Tethys. This 3D-printed box is about the size of a deck of cards and contains a battery, Bluetooth and carbon nanotubes – all designed to test the presence of lead in water. Her aim is to create an inexpensive and accurate device that people in third-world countries can use to identify what’s in their water.

And let’s not forget her latest project with bio-contaminants based on a gene-based therapy solution. Rao is putting her skills to work on a product that helps to diagnose prescription-­opioid addiction at an early stage based on protein production of the mu opioid receptor gene.

Possibly what I love most about Rao, though, is her passion for sharing her remarkable intelligence and skills with the world. She regularly runs innovation sessions where she has partnered with rural schools, girls in STEM organisations, museums all across the world, and bigger organisations like Shanghai International Youth Science and Technology group and the Royal Academy of Engineering in London to run innovation workshops. In fact, she’s recently hit her goal of mentoring 30,000 students!

I cannot wait to see what this amazing young woman continues to achieve, both as a scientist and as a role model. As she puts it:

“My goal has really shifted not only from creating my own devices to solve the world’s problems, but inspiring others to do the same as well. Because, from personal experience, it’s not easy when you don’t see anyone else like you. So I really want to put out that message: If I can do it, you can do it, and anyone can do it.”

Now that’s a remarkable young woman. Cheers to you!

Australia has a serious problem with violence against women. According to OurWatch:

In this past week, four women and one girl were murdered. Read that again.

However, were these deaths widely publicised in the news?

Did they make the front page?

Has there been any government discussion?

And most importantly, has any action been taken?

How many more lives is it going to take?

In 2019, Prime Minister Scott Morrison pledged his government would treat the battle against domestic violence as a matter of national security. In March this year, the government announced a $150 million package to support Australians experiencing domestic, family and sexual violence due to the fallout from coronavirus.

It sounds great, but the money isn’t nearly enough, and almost half of the federal government's promised $150 million in funding will not be distributed for more than a year. The cash has been slow to reach service providers who say they are being "slammed" with a spike in demand and, in the meantime, women experiencing domestic violence during the COVID-19 crisis are still struggling to access help,

Our government is letting us down, and it breaks my heart.

We need to provide urgent support to service providers to develop policy on how to safely sustain service provision in the event of a community “lockdown”, to increase the workforce capacity for welfare and community agencies, to reshape our employment system, so women aren’t forced into financial dependence by abusive spouses.

Most of all, we need to keep talking about this.

I know you’re tired – I am too, but we need to keep this issue front and centre if we have any hopes of the government doing something about it. We simply cannot allow our women to die like this. 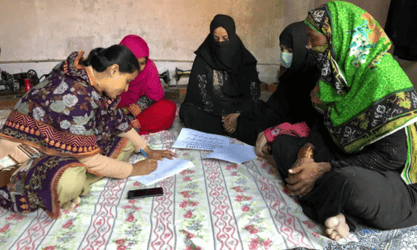 Since 2009, the Home-Based Women Workers Federation (HBWWF), has been fighting for its 3,500 members to be able to claim social security benefits and receive a living wage.

In 2018, the Sindh province in Pakistan passed the Home-Based Workers Act. This made Pakistan the only country in South Asia where home workers were recognised as official labourers. In a country where 12 million people work from home, making clothing, textiles and crafts from their living rooms, such a ruling is invaluable.

With 80% of these craftspeople being women, this informal sector accounts for 71% of employment in Pakistan outside agriculture, according to the Labour Force Survey for 2017–18. These are women who are supporting their families, as well as keeping traditional crafting techniques alive, and it’s only right that they should be fairly compensated for their efforts.

This new law will mean that a workforce of 3 million people will now be eligible for social, medical and maternity benefits, and will also qualify for government grants to help pay for weddings and funerals.

It’s a change that’s long overdue, but a good step in the right direction to end the exploitation of informal workers.