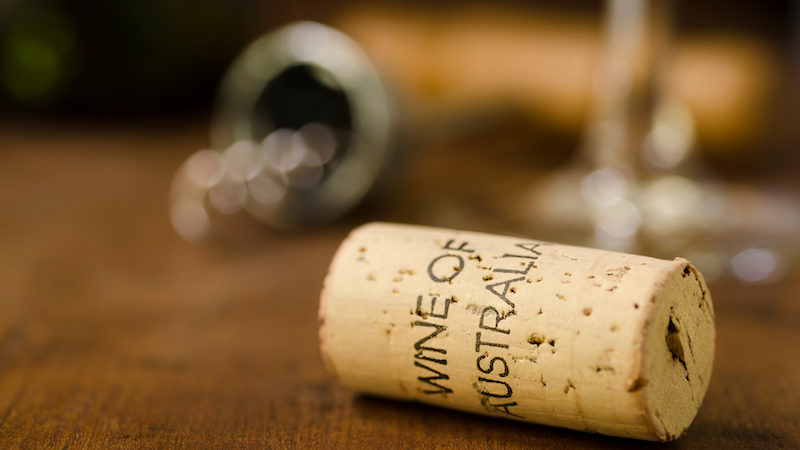 Here’s cheers – finally the price of something is coming down

In recent months our budgets have been painfully stretched by the rising price of just about everything thanks, in a large part, to an inflation rate that sits at 6.1% in the June quarter.

Of course, supply problems because of the pandemic, as well as global unrest, haven’t helped affordability. It’s difficult to say when the financial situation will stabilise, with the International Monetary Fund gloomy about the global outlook.

But, finally, there is a little good news, at least if you are one of the many people who enjoy a glass of wine! So, this week I made a wine pun on national television during a finance segment (you can catch the link below). How could I not though!? It seems that right now, there’s an increased supply of very drinkable Australian varieties on our local market.

What’s also made my week, is the way women like Senator Jana Stewart, and the female cyclists who are finally back competing in the Tour de France, are shining a torch for women and girls everywhere.

I’ll say cheers to that.

Why Australian wine may suddenly get cheaper

What is more than a billion dollars of damage to export sales of Australian wine may turn out to be a bonus for all of us who like to enjoy a glass of our favourite local drop.

Just two years ago, annual exports to China were worth $1.1 billion dollars. Today our wine sales have dropped to just $25 million dollars. It’s almost wiped out what was previously Australia’s most lucrative export market in the food and beverage sector. Not only that but it’s sadly wiped many wine producers off the map. Of more than 1,500 companies that used to export, only 500 are really left standing.

Australians are nothing if not resilient, though, and some of our leading winemakers have already pivoted to find new markets, a positive for the economy.

The makers of Penfolds (Treasury Wine Estates) have fared well by releasing wine in the United States. In fact, in the US sales have risen by 9% to $436 million. There is also growth in sales in Singapore, Thailand, Malaysia, India, Hong Kong, Taiwan and New Zealand.

Meanwhile, here in Australia, we have a higher supply of wine – more than 2 billion litres of unsold wine sitting in storage so we should now be getting our favourite bottle at a better price.

It’s good news that we’re getting more bang for our buck on something that most of us enjoy, especially at a time when the cost of living is really squeezing our finances.

You can watch me talk more about this story on  Channel 7 news, perhaps while you’re having a glass of sauvignon blanc or chablis. Remember to drink responsibly.

A quick update on what’s happening with the Australian economy and how that may affect us all in the months to come. Treasurer Jim Chalmers predicts inflation will accelerate beyond 7%. However, he also believes workers will start to see wage increase faster than the inflation rate during this term of Parliament.

Less comfortingly, International Monetary Fund economist Pierre-Olivier Gourinchas has warned that the world is on the “edge of a global recession”.


For more tips and tricks and to grow your financial literacy join our Signature member community online now.

The most diverse Federal Parliament in Australia’s history resumed sitting this week. Women now make up 38% of the House of Representatives and 57% of the Senate. In all 58 women took their seats in the lower chamber, including 190 new female MPs.

In a country where women make up more than half of the population, it would be wonderful to see even more females represented, as well as more ethnically diverse Australians. While a total of 23% of our population are from non-European ancestry, only 6.6% of MPs are.

What was wonderful to hear was the Prime Minister welcome the record number of First Nations people ­– 11 members across the House and Senate ­– and urge all his parliamentary colleagues to get behind the  Uluru Statement from the Heart.

“Don’t miss the chance, because you’re not here for that long,”  he said.

Posting a photo on the steps of Parliament on Instagram, the remarkable senator wrote: “Casually taking my seat in the Senate today at 35 weeks pregnant. An important message to all women that you belong in Parliament, and in all places where big decisions are made, no matter what stage of life you’re in.”

Yes, women do. Thank you, Senator Stewart, for your amazing message and inspiration.

Women get back on the bike for the Tour de France 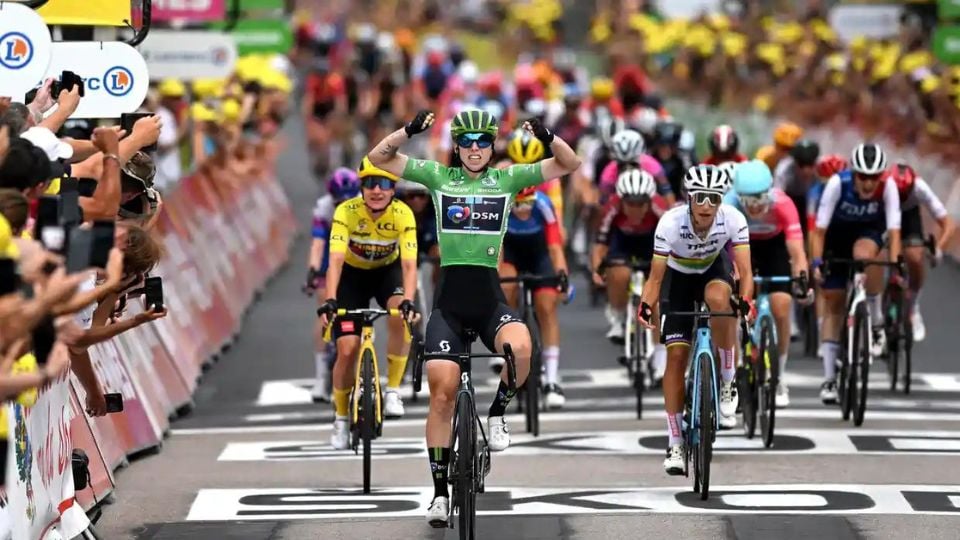 Can you believe that it has been more than three decades since women competed in the Tour de France?

Well, that was then, this is now, because female competitors put the lycra back on for the eight day Tour de France Femmes last Sunday.

Eight Australians are competing in the historic race, with Tiffany Cromwell and Nicole Frain the top-ranked Australians in 11th and 12th place respectively.

US cyclist Marianne Martin, who won the first women’s Tour de France in 1984, told the press: “We need the media to show more women in sports so that girls think about more options. I mean, if they only see women in fashion, they’re going to only think about fashion.

If they see women in sport, and it’s exciting, they’re going to see that as an option.”

Cycling fans can get more news and results here: https://www.cyclingnews.com/tour-de-france-femmes/

From our home shores, we’d also like to congratulate Eleanor Patterson who has secured Australia’s second medal by winning gold in the women’s high jump at the World Athletics Championships in Oregon that ended on Sunday.