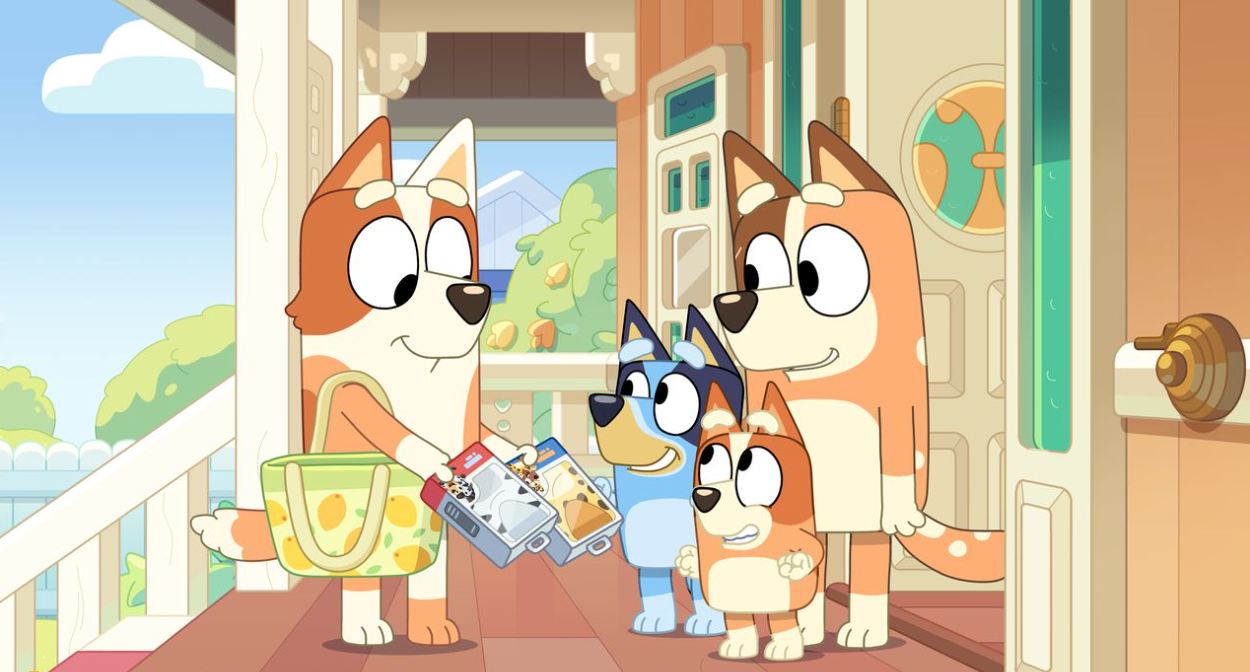 Women’s voices are not heard in business or government as often as I am sure we would all like.

So, it was with great pleasure that I saw women’s input truly reflected in the NSW State Budget that was brought down this week.

It’s important to celebrate the wins as we work towards gender equality.

Around the world, Columbia will also see its first, Black vice-president, something that will help break down biases.

And, by the way, if you’re wrestling not so much with gender issues this week, but with end of the financial year (EOFY) accounts, our Tax Hacks webinar had some great suggestions.

We’re putting a cheat sheet together for members, so keep an eye out on your inboxes.

Is NSW the best place in Australia for women to live?

In one state, at least, the government has heard the cries of women for greater equality.

The 2022-23 NSW Budget includes  $16.5 billion over 10 years to support women to enter, re-enter and stay in the workforce, recognising the economic and societal benefits of investing in women. This calls for a moment of celebration!

“The NSW Government is committed to ensuring NSW is the best place in the country for women to live, work and raise a family,” says Premier Dominic Perrottet.

The funding initiatives are wide-ranging, but here are a few that really stood out for me. They are measures that will help boost not only women’s participation in the workforce but reduce the gender pay gap, increase women’s safety at work and at home, and help shore up their health.

I couldn’t be more excited about all of them and I am applauding the State Government for its commitment to real reform.

I’d also like to give a shout-out to the Expert Reference Panel of women, led by the president of Chief Executive Women Sam Mostyn, who helped get these bold funding reforms into the Budget.

Mostyn told The Sydney Morning Herald: “We asked the Treasurer to invest in the future of women in NSW in three ways: through stewardship of big policy reform and investment in early education and care; through leadership of gender equality and respect for women as the country’s largest employer, and by leveraging the vast procurement budget of NSW to influence organisations wanting to sell goods and services to the state.

“So many of our recommendations materialised in the Budget on Tuesday.”

This boost in funding is an enormous step in the right direction and on the path to equality.

Help to buy a house for lower-income earners

Single parents with children under 18, Australians over 50 and first home buyers who are nurses, teachers, or police, are being offered help by the State Government to buy a home.

The  NSW Share Equity Scheme will allow buyers to get into the property market with a deposit of two per cent of the property price, which means they’ll skip mortgage insurance.

Under the trial scheme, the NSW Government will contribute up to 40 per cent for a new property or 30 per cent of an existing property in exchange for an equivalent ownership share of the property.

To qualify for the trial scheme, you must have a gross income of $90,00 or less as a single, or $120,000 or less as a couple. Other conditions include an annual review to see if you still qualify for the scheme, a commitment by you to do repairs and maintenance and to have any renovations that could affect the value of the property approved by the government, and an agreement to pay costs like council rates, strata fees and so on.

The maximum value of property you can buy will be $950,000 in Sydney and regional centres such as the Central Coast, Illawarra, Lake Macquarie, Newcastle and the North Coast of NSW, while other parts of NSW face a cap of $600,000.

While you won’t have to pay interest or make repayments, on the government’s contribution, you will be able to make voluntary payments to progress to full ownership of their property.

Up to 3000 applications will be open each year for two financial years.

While the scheme sounds good, before you buy a property, especially with anyone else, it is important to get advice from a mortgage broker and/or a financial adviser, as well as your accountant.

Buying a home is the biggest purchase most people will make in a lifetime and, with rising interest rates, getting into the market now may pose challenges in the months ahead.

That said, time in the market is more valuable than what time you enter it as, over the long-term, bricks and mortar in Australia have proven a healthy investment. Having your own home means you also have a chance to create a space you want structurally and aesthetically, as well as have the security of knowing a landlord cannot end your tenancy unexpectedly.

She’s an impressive candidate, having previously won the Goldman Prize, a prestigious recognition in environmentalism.

About one in 10 Colombians identify as Black, though that number could be higher because some people fear discrimination stemming from colonial times.

The more representation we have with women of colour taking up influential spaces, the more stereotypes and biases will continue to break down.

A big win for representation and diversity!

A popular children’s show, that is also watched by parents, has tackled the subject of infertility.

The episode attracted 3.6K likes on the Bluey Facebook page, indicating it really resonated with viewers.

Talking about subjects like these on children’s television is one way of helping teach kids emotional intelligence and that will help champion equality and inclusivity. It is material such as this that will make an impact on the society’s attitudes in years to come.

While not all women want children, it’s a positive to see the sadness of those who do, and can’t have them, acknowledged.