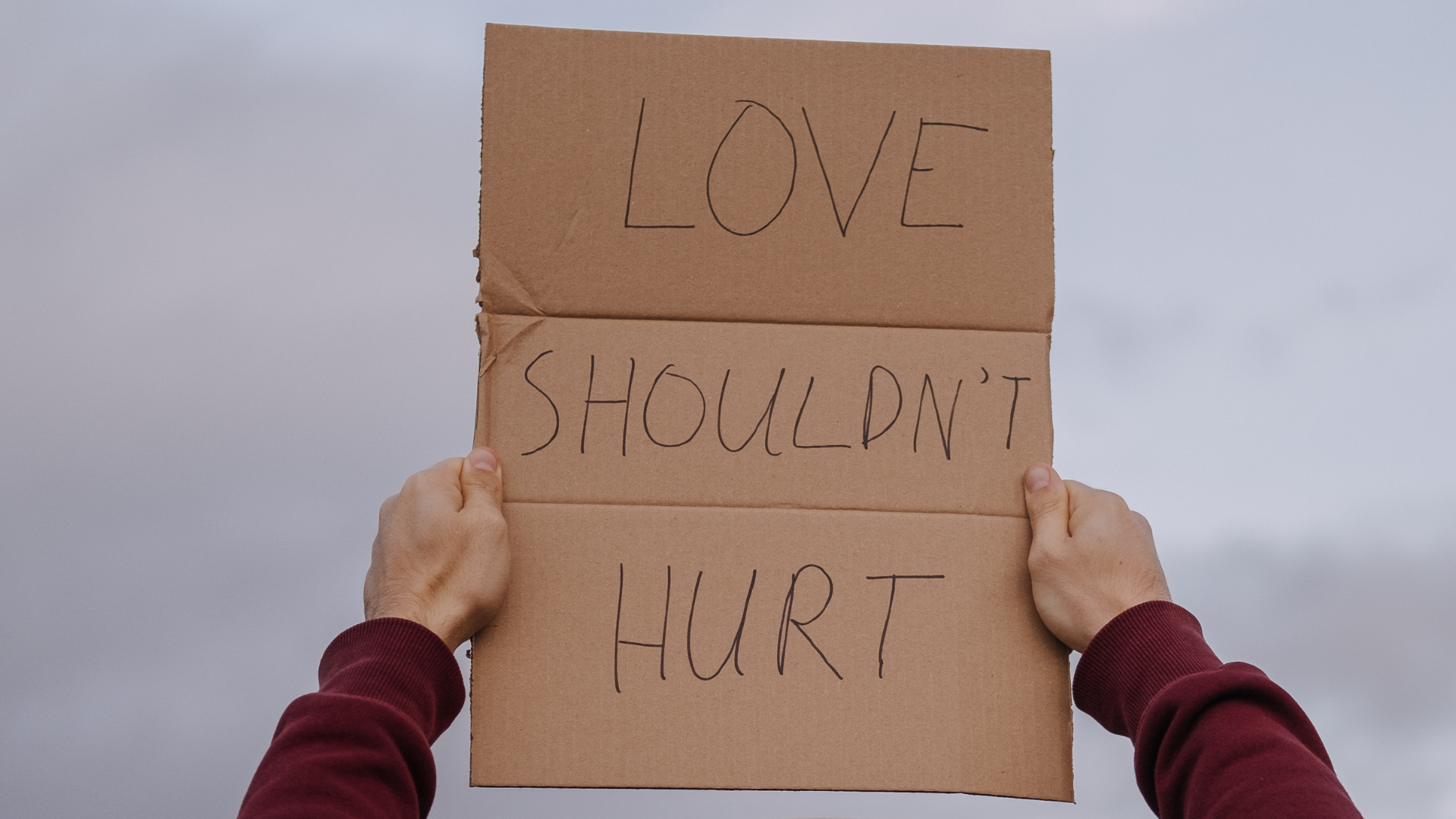 We all need positive role models and I’m thrilled to see an Aussie one on an international sports cover this week. Can you guess who? It's someone who really embodies what it means to be a strong, successful female in an arena that is traditionally male-dominated.

I'm also pleased and amazed to see how an idea for solving a "taboo" issue has paid off – in the millions – for a young entrepreneur.

We live in a time where, increasingly, women have the opportunity to realise their dreams and goals. It's encouraging to see real progress being made, even though we continue to fight for gender parity on some key issues.

When being a cover girl means more than wearing a bikini

Matildas captain Sam Kerr sure is a goal setter and achiever, and an inspiration for young athletes everywhere, especially girls.

It has been a remarkable year for the sportswoman, who won the 2021-22 Professional Footballers’ Association Player of the Year, and led Chelsea to both a league title win and FA Cup win; was awarded the keys to the City of Perth; and received an Order of Australia medal.

Now Kerr has become the first woman to appear on the global cover of FIFA 23’sUltimate Edition worldwide alongside French player Kylian Mbappé.

While other female players have appeared on national editions of FIFA in the past, Kerr is the first female to appear on the cover of the game’s global edition.

What a great milestone. It definitely put a smile on my face. Kerr is a superstar athlete and a fantastic role model. For those raising girls, it’s also wonderful to see females on the world stage, at the top of their game.

As we move further towards gender parity it’s especially encouraging to see women kicking goals in an arena that has always been predominantly male. Increased coverage of women’s games, to show women competing at professional level and pay scales that are equal to men, are also key. So we still have a way to go!

Builder’s crack isn’t the only problem in construction 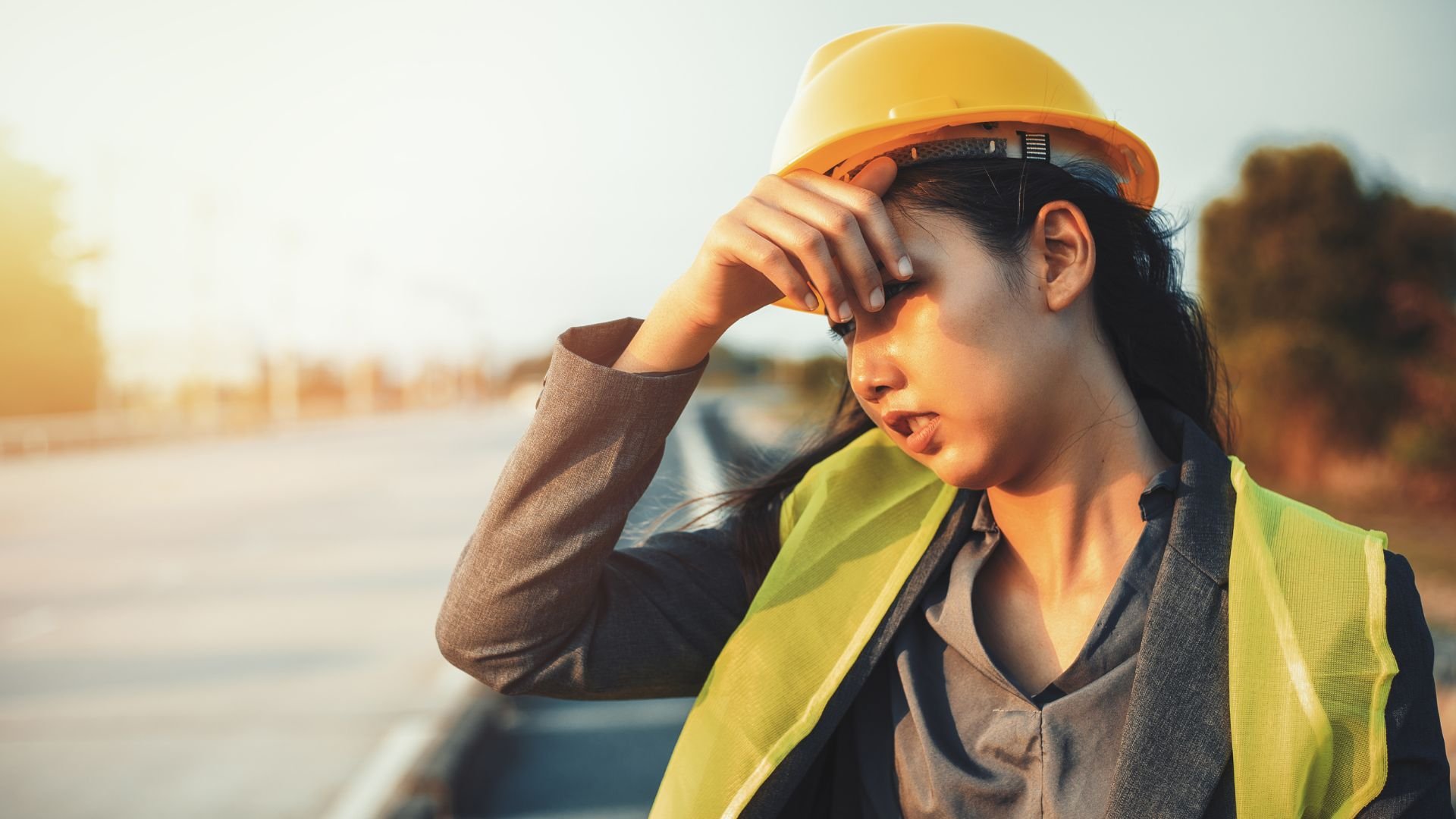 If you think board rooms are a bastion of male domination, spare a thought for the females on building sites.

A survey by the National Association of Women in Construction (NAWIC) found73 per cent of women in the industry had experienced "gender adversity" while on the job. That could include finding there’s no female toilets, or just being excluded from ‘the boys’ club’.

Women currently make up only 13% of the building and construction industry’s workforce and, of those, only 2% are in trades. The rest are in administration and support, which we guess includes making coffee.

The National Association of Women in Construction (NAWIC) wants women to make up 25 per cent of the industry by 2025. Chairwoman Christina Yiakkoupis says it’s a very ambitious goal, but the association wants to aim high to bring about change.

Increasing female representation would decrease aggressive behaviour and bullying, as well as improving attention to detail and communication on jobs, according to the  Construction Industry Culture Taskforce.

Women can be anything they want and deserve equal treatment as well as equal pay, whether they are brickies or board members.

Payday for a woman who started a period undies company 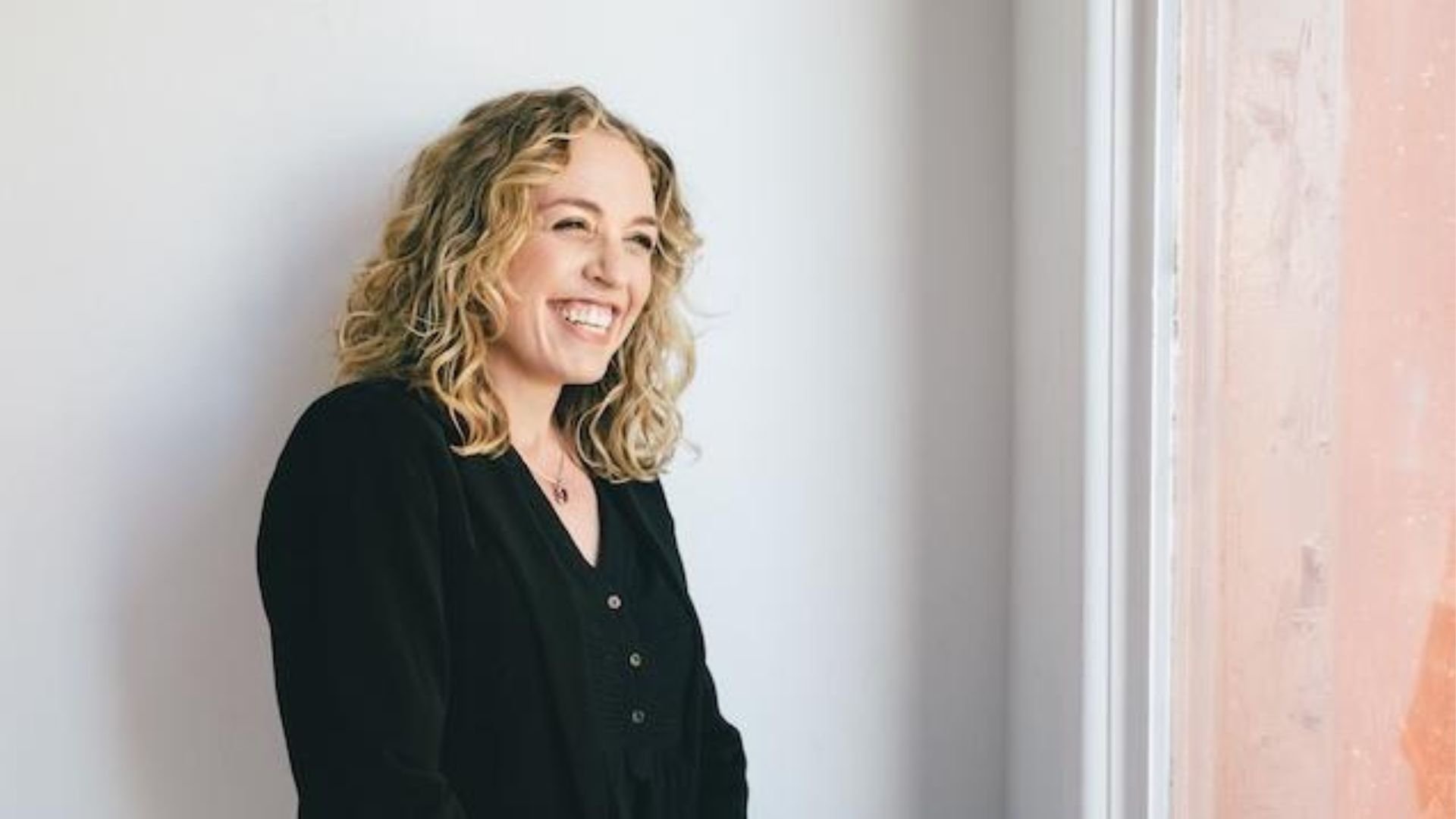 It was in 2011, after the birth of her second child, that she became determined to start her own brand of period and sweat-proof undies and swimwear.

The reusable apparel – one pair of undies can last 100 washes – is about reducing landfill from tampons and pads as well as giving women confidence.

Congratulations Kristy on an idea that turned out to be a winner with women and investors.

With a NSW state election next year, it seems both major political parties have realised that women vote and that people of all genders care about issues such as domestic abuse.

Now Labor says that, if it wins government in NSW, it would spend an extra $923,701 a year on the NSW Sexual Violence Helpline to guarantee people impacted by sexual violence can continue to receive urgent, 24/7 state-wide specialist counselling services.

The announcement comes after the helpline experienced a 27 per cent increase in calls in 2021. The shortage of funding for counsellors has seen almost one in three calls go unanswered.

In October, NSW Premier Dominic Perrottet announced a landmark investment of $484.3 million, the state’s single biggest, in tackling domestic and family violence (DFV). He called the rate of domestic violence “an absolute travesty” and said that, as a government and a nation we need to do better.

I completely agree. On average, one woman is killed every nine days  by her partner. We need to keep speaking up about the urgent need for change.

Will Australia get a national agreement on abortion standards?

Discussions are afoot about safeguarding Australia’s abortion laws with a national agreement on standards.

State and territory ministers for women and the federal minister, Katy Gallagher, met this week to discuss possible amendments to Medicare and Therapeutic Goods Administration Guidelines.

State ministers have said they would support the national laws only if it meant access was maintained or improved.

Meanwhile, in the United States, more than a dozen Democratic members of Congress have been arrested in an abortion rights protest.

Wearing green bananas with “Won’t Back Down”, they marched from the Capitol to the Court and, after refusing orders to “cease and desist” were detained.

I am continuing to watch this space with interest,