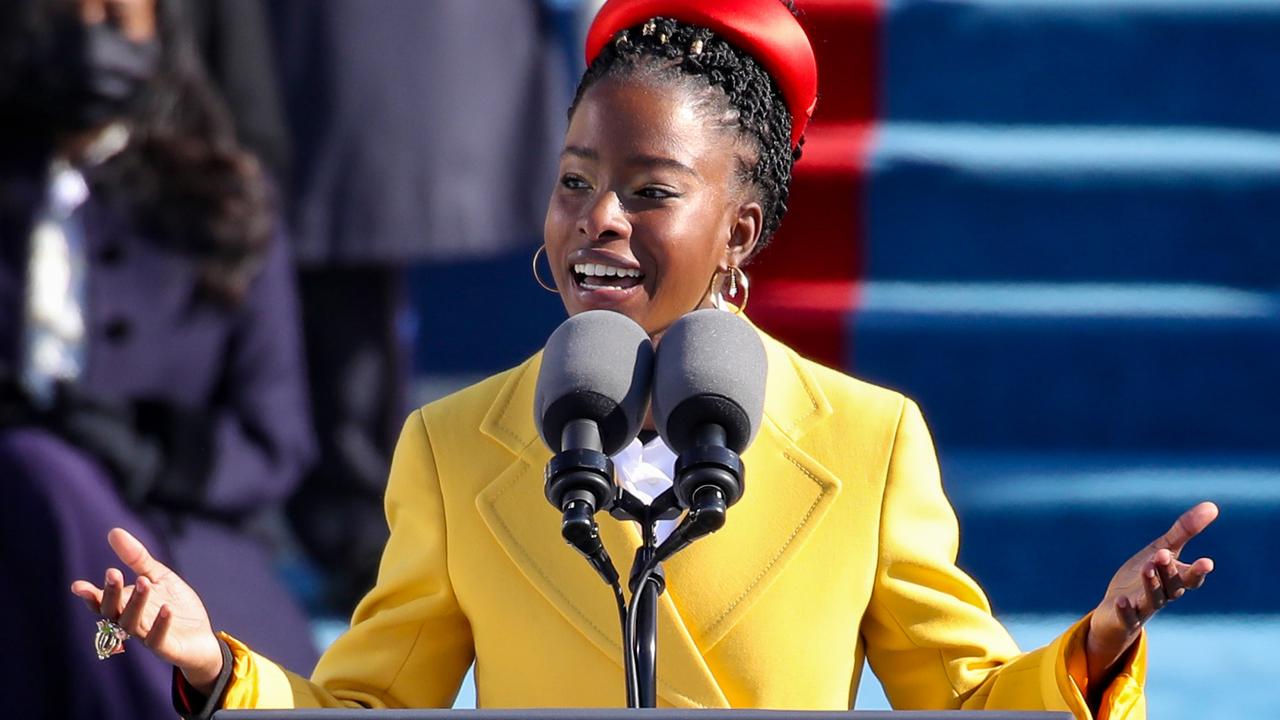 What a week it’s been!

We’ve seen history unfold right before our eyes with yesterday’s inauguration of the newest POTUS which means much needed changes are finally afoot.

I wish you all a fabulous weekend wherever in the world you are.

Since 1789, America has been a country run by wealthy, heterosexual, white men.

Since her nomination, Harris campaigned almost exclusively to communities of colour, highlighting her Indian and Jamaican heritage, her historically Black university alma mater and membership in the historically Black Alpha Kappa Alpha Sorority, Inc. Not only that, but she did so in the face of racist and sexist attacks from the right, including the constant and often deliberate mispronunciation of her name.

And let’s not forget the time when she asserted her expertise and authority when she repeated “I’m speaking” during the vice presidential debate.

Harris continues to smash colossal barriers as she becomes Vice President of the United States and a true role model for young girls and women of colour everywhere.

“While I may be the first woman in this office, I won’t be the last, because every little girl watching tonight sees that this is a country of possibilities.”

“There is new light. If only we're brave enough to see it.”

Those of you who caught the presidential inauguration would have been privileged to hear the amazing words spoken by poet, Amanda Gorman. At the age of 16, she was named the Youth Poet Laureate of LA. In 2017, she was named the first US National Youth Poet Laureate. And yesterday, at the young age of 22, this Los Angeles resident became the youngest poet in US history to mark the transition of presidential power.

Her poem ‘The Hill We Climb’, was a stirring call to action that conjured up memories of speeches by Martin Luther King Jr, John F Kennedy and other great speakers.

But one thing is certain: if we merge mercy with might, and might with right, then love becomes our legacy and changes our children's birthright.

So let us leave behind a country better than one we were left. With every breath from a bronze, pounded chest, we will raise this wounded world into a wondrous one.

If you haven’t heard it yet, I strongly urge you to do so. You can also read her poem in full here.

Australian Women of the Year

The 2021 Australian of the Year is soon to be announced, and I’m excited to note that of the 8 finalists, 5 are women! Here’s what you need to know about these remarkable women:

An advocate for Indigenous advancement, Tanya Hosch has held leadership roles in sports, the arts and public policy. She is the first-ever Indigenous person and the second woman to join the AFL's executive team, which came after her work in the Recognise Movement for constitutional reform. Under her leadership the AFL is transforming – advancing women, Aboriginal and Torres Strait Islander people, gender-diverse Australians and the entire community.

A global expert in Aboriginal health, Dr Page has been dedicated to improving Aboriginal health outcomes for over 30 years. She has worked to highlight and eliminate a parasitic roundworm prevalent in Aboriginal communities across Northern Australia, and also set up the first national workshop for strongyloidiasis, a disease caused by the Strongyloides worm.

Australia’s first Indigenous medical doctor, Helen Milroy is also an artist, author and has served as a commissioner in the royal commission into child sexual abuse (talk about well rounded!). For more than 25 years, Helen has been a pioneer in research, education and training in Aboriginal and child mental health, and recovery from grief and trauma.

Grace is an advocate for survivors of sexual assault and the #LetHerSpeak campaigner. From age 15, Grace was groomed and raped by her 58-year-old maths teacher. However, under Tasmania’s sexual-assault victim gag laws, she couldn’t legally speak out about her experience – despite the perpetrator and media being free to do so. Assisted by the #LetHerSpeak campaign, who applied to the Supreme Court on Grace's behalf, Grace won the right to publicly self-identify as a rape survivor.

For the past couple of years, the Seoul city government website has shared some “handy tips” for pregnant women.

The guidelines were published online by the city government’s pregnancy and childbirth information centre, which opened in 2019. Although they had been taken down, they were recently reposted on January 5 and, as you can imagine, faced immediate backlash.

"It's not even any individual that posted it, it's Seoul city's Pregnancy and Childbirth Information Center...I wonder what they think of women and pregnant women."

"The person who wrote that, the one who revised it, even the Seoul city manager who posted it. They're all mad."

Although it’s since been deleted, the debacle has re-energised the debate in South Korea around how women are viewed in society. South Koreans have started a petition asking that the official responsible for the mind-boggling post be punished and make a public apology.