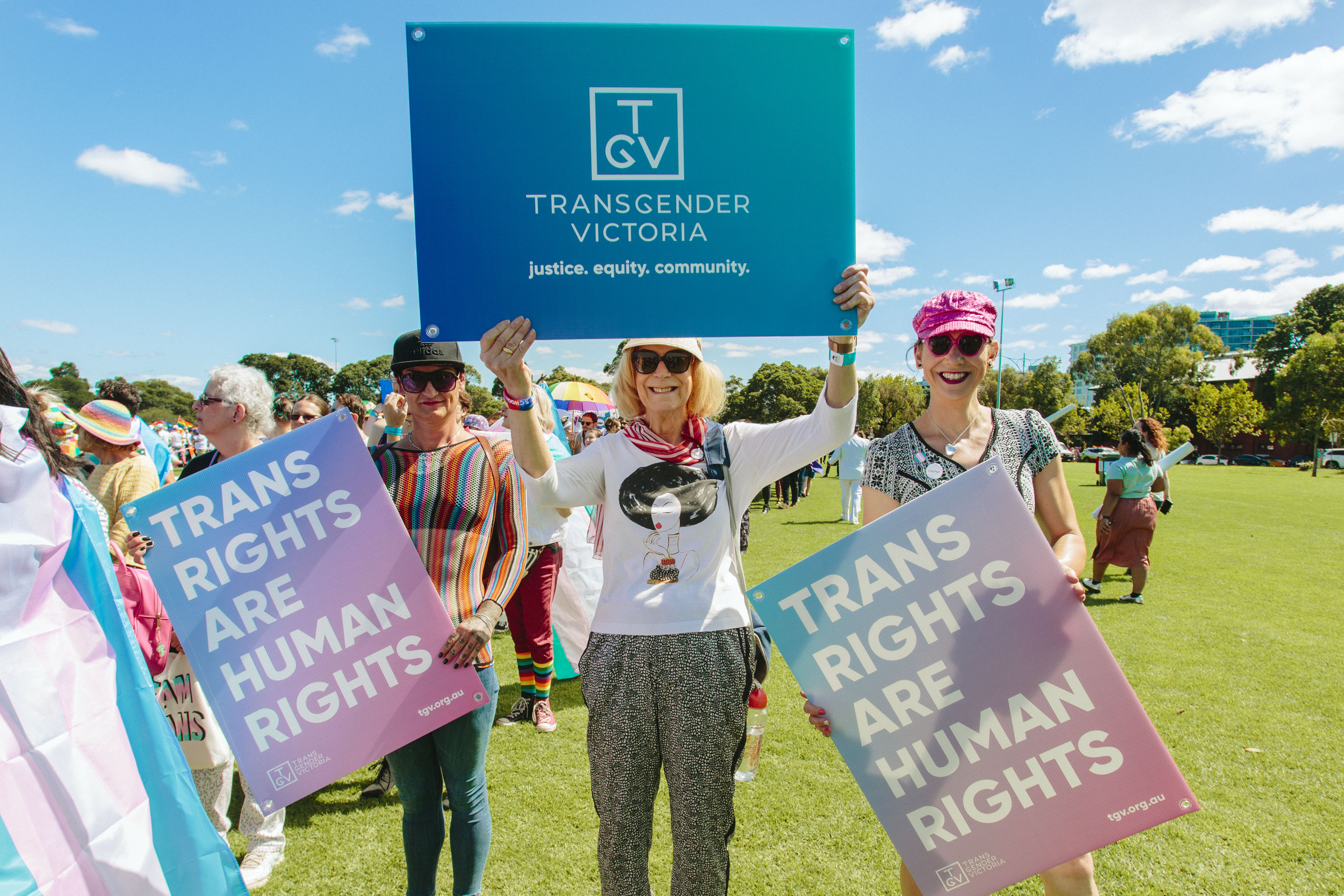 Get up to date with what’s been happening this week for women around the world, starting with some genuine steps in the right direction.

Welcome to another Founder's Weekly!

After last week’s Budget announcements, state Budgets are also being discussed, and a number of changes are rippling throughout Australia. In particular, Victoria is doing amazing things to support the trans community, with $45 million in funding dedicated to trans services. Rest Super is also introducing some remarkable changes, including updates to their parental leave policy and continuing to pay super during parental leave!

This and more for you to get up to speed on in this week’s wrap.

This week, France has made history and voted to introduce gender quotas on executive teams and leadership pipelines for companies with over 1,000 employees. Currently, the targets aim for a 30% minimum of either gender by 2027 and 40% by 2030.

This new policy follows a shift that started a decade ago with the introduction of the Cope Zimmerman law, which saw Board quotas set at a 40% minimum of either gender. While it was hotly debated at the time, France’s CAC40 boards saw a change from 10% women on Boards to 45% in the space of 10 years. And, although there were initial arguments that there would not be enough qualified women to fulfil the quota or that board performance and quality would suffer, naysayers have been proven wrong.

That said, although the gender makeup of Boards in France has experienced a noticeable shift, Executive Leadership has not yet seen the same changes. And so, this new law not only looks to improve gender representation within senior leadership, but also includes measures aimed at addressing women’s issues more broadly. This includes where and to whom social payments are made, access to day-care for single parents, and supporting women into entrepreneurship.

While the proposal has received unanimous support, it will need to go before the Senate and get passed. That said, the future for French women is looking bright; here’s hoping other countries decide to follow in their footsteps soon.

Last year, more than 470 Victorians were referred to the Royal Children's Hospital's Gender Service for support in their transition. It’s something that would have been unheard of 5 years ago, and many specialists believe shows a significant increase in community acceptance towards trans people and their families.

Thursday’s state budget introduced some massive changes which are set to completely transform the lives of transgender individuals throughout the state. The $45 million funding package will bolster services and reduce treatment wait times, with $21 million going towards strengthening the state’s gender clinics and connected services, $9 million for community organisations, and $6 million for Rainbow Door - a free helpline providing information and referrals to the LGBTIQ+ community and their families.

According to Associate Professor Telfer, "This funding will be revolutionary for trans people in Victoria. It will save lives.”

Women and people of colour get paid less in tech

The tech industry is notorious for being dominated by white men and having a history of consistent and persistent bias. And, although women and POC are entering the field in greater numbers and starting to move up the ranks, progress is slow, and is especially reflected in pay.

According to data from Hired, just last year, when looking at the same role in the same company, male job candidates were offered higher salaries than their female counterparts 59% of the time. On average, those salaries were 3% higher for men than women; however, in markets such as London, New York and San Francisco, the disparity reached as much as 10%.

While the number is down from 63% in 2019, it’s not exactly a significant improvement. Furthermore, while Black, Hispanic and Asian candidates all saw some improvement in their wage gaps, they were still offered less than their Caucasian counterparts.

The problem occurs at the very start of the employment journey, with Talent Works finding that 31% of women are finding it harder to secure their first tech roles compared to 21% of men. Furthermore, when it comes to tech education, only 17% are likely to rank their education “very good” compared to 26% of men, and 54% of women rate the guidance they receive as poor compared to 41% of men.

Of course, this shows us that women and POC need support from their parents, educators and employers to continue the fight for equality. However, businesses need to put their money where their mouth is. As said by Hired CEO, Josh Brenner, "In 2021, employers must take action. Tech employees today expect to be compensated based on their merit without being disadvantaged by their gender or race."

Under Rest’s new policy, new parents will get 16 weeks paid leave – regardless of gender! In an effort to improve workforce participation rates amongst women and encourage gender equality, the company has removed any references to gender or primary and secondary care status in its policy, as well as continuing to pay super to employees during both paid and unpaid parental leave.

“It's well established that women tend to have poorer retirement outcomes and financial security compared to men. One of the main causes of this is that women typically have periods out of the workforce to look after children, and they often earn less when they return to work. Encouraging parents to share home and care responsibilities more equally is really important to boosting women’s participation in the workforce and ultimately, boost their financial position.

“There are a number of barriers that have prevented parents from doing this. Providing a truly equal parental leave scheme and encouraging men to take the time off is one way to break down some of those barriers. Providing flexible work opportunities to all parents as they return to work is another.”

Better yet, employees at Rest can also use their leave flexibly! They can take the paid leave as 16 consecutive weeks, in separate blocks like two periods of eight weeks, as 32 weeks at half-pay, or work in a flexible part-time arrangement for up to 40 weeks. They’ve been encouraging the Australian government to implement similar measures, and we can only hope that with increased pressure from private companies, the Government's public policies regarding parental leave and superannuation requirements will improve.