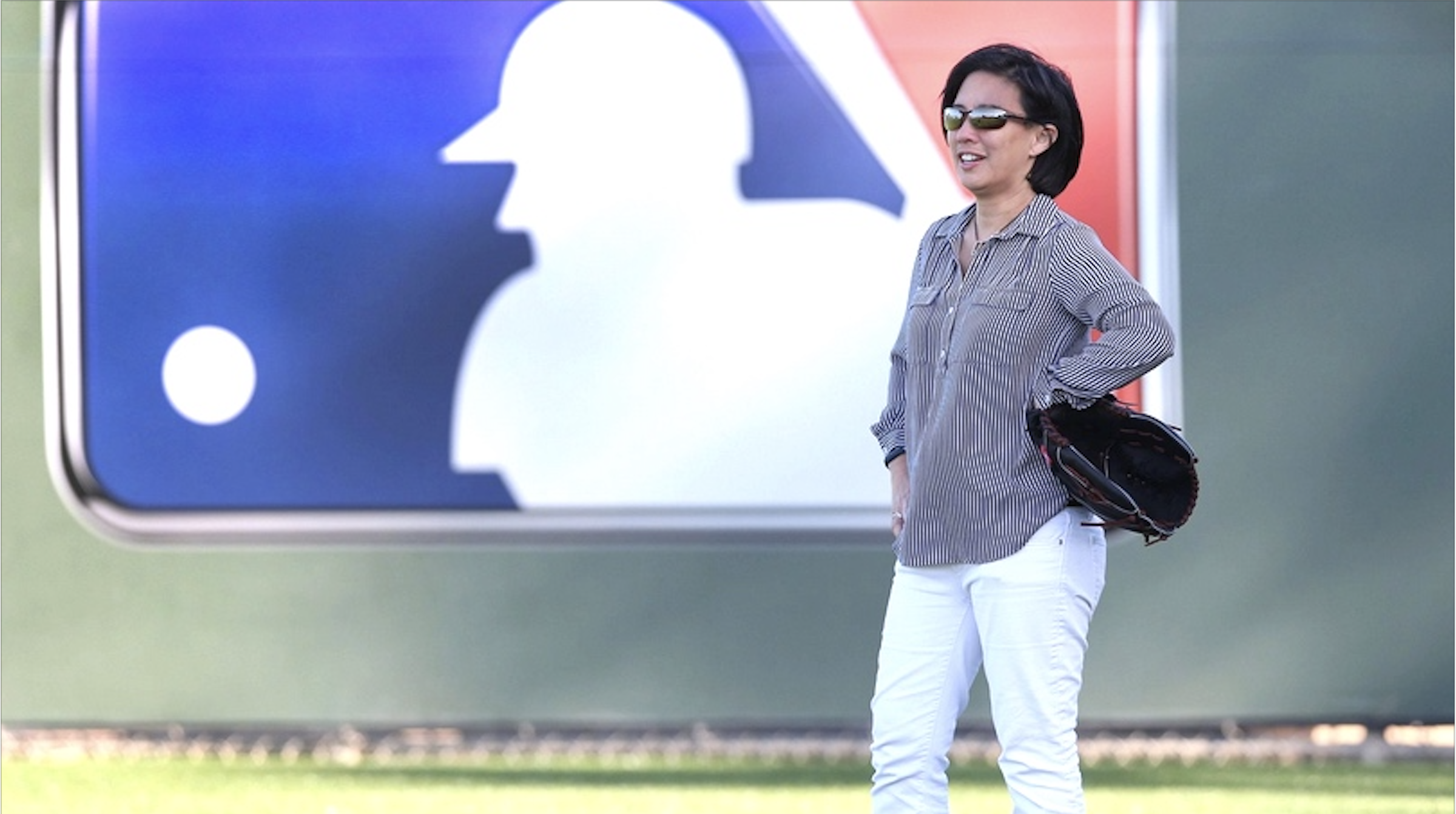 This week we’re taking a look at the impact of what I’d call some terrible policy making that’s happening under our own noses, before celebrating the incredible achievements of Kim Ng and Women’s Entrepreneur week - which as you can imagine, is very close to my heart.

As some of you may have heard, Treasurer Josh Frydenberg committed the Government to rescind the responsible lending legislation altogether. These are laws that have been in place for over a decade – originally established when it was discovered that our major banks were using an obscure operation as a front to push loans on to vulnerable borrowers to punt the stock market. After furious lobbying, the new legislation introduced responsible lending obligations for banks.

According to the Treasurer, the laws have become a handbrake, hindering credit which ultimately would delay recovery for an economy mired in the worst recession in a century. However, that’s simply not true. According to the Reserve Bank of Australia, loan applications have been on a steady rise since January, before the pandemic hit, and are higher now than in October last year.

More importantly, several legal groups, financial counsellors and domestic violence advocates have warned that the federal government’s plan to remove the responsible lending legislation will have dire effects for Australian women. It will remove serious protections for those of us experiencing economic abuse, and lead to serious financial manipulation. What’s more, it will reduce the ability of advocates and community lawyers to help survivors who are struggling with debts they accrued during the abusive relationship.

According to Financial Rights Legal Centre CEO, Karen Cox, the current lending restrictions serve a vital purpose, requiring the lender to make inquiries as to the loan’s purpose, stability and affordability – all of which can serve as indicators to identifying domestic violence victims.

“The wind-back of responsible lending obligations will have dire consequences for the people experiencing financial abuse. Coerced debt is a common factor preventing the victim-survivors from leaving a violent relationship and re-establishing their lives,” she said.

At a time when women are more financially vulnerable than ever, it’s important that the Government does what it can to support us, rather than thoughtlessly remove policies that have only done good. Doing so will lead to devastating results that will impact the women of Australia for decades to come.

We’re thrilled to announce that Kim Ng has recently been named the General Manager for the Miami Marlins – a move which makes her the first female GM in Major League Baseball.

There’s no doubt that Ng is an accomplished and experienced woman. With over 30 years of baseball experience, she began as an intern with the Chicago White Sox before joining the American League office and then the New York Yankees as the youngest ever assistant GM at only 29 years old. After contributing to three World Series Championships with the Yankees, she then joined the Los Angeles Dodgers as VP and assistant GM, before becoming the senior VP of Baseball Operations for Major League Baseball.

It’s an impressive resume and cements our belief that women absolutely do have a place in men’s sport. As said by Robert Manfred, Commissioner of Baseball:

"Kim's appointment makes history in all of professional sports and sets a significant example for the millions of women and girls who love baseball and softball. The hard work, leadership, and record of achievement throughout her long career in the National Pastime led to this outcome.”

Here in Australia, more and more women are starting their own businesses. Although the men still outnumber us in terms of business ownership, the gap is quickly closing with more than 30% of total business ownership belonging to women. According to reports from Xero, there’s also quite a clear trend in the industries which are supporting women. Women are leading the charge for business ownership in sectors, including healthcare (59%) and education and training (58%). On the other hand, men are most likely to own and operate a business in construction (91%), transport (85%) and mining (84%).

Of course, you all know how I feel about female leadership and the fact that we need lots more women in power. Opinion aside, the simple fact is that increasing women’s workforce participation leads to better living standards for individuals and families,  improves the bottom line of businesses and is a significant driver of national economic growth. Did you know that the Australian economy could grow by $25 billion if we supported more women into the workforce and empowered them to achieve their full economic potential?

As said by Minister for Women, Hon Marise Payne, in the 2020 Women’s Economic Security Statement said:

“When women’s individual economic security improves, their participation in work and leadership has flow-on benefits for business, industry, and whole economies.”

However, there are still barriers to female founders and leaders within Australia. Notwithstanding the entrenched social sexism and policies which prioritise male-dominated industries, women simply aren’t well-represented. For example, one of Australia’s best-known accelerators, Startmate, revealed their Melbourne 2017 intake had 15 startups, but only one with a female co-founder.

Furthermore, while women are participating in entrepreneurship training programs, when it comes to accelerating their start-up to founding a business attracting money (and gaining traction), they are not converting like their male counterparts.

Why is this? I believe that confidence is definitely a factor. We know that when applying for loans at banks, women typically ask for lower loan amounts than men. Also, the mere fact that we don’t see as many women in leadership positions means that many young girls don’t see entrepreneurship as an option.

Women of Australia, we know how capable we are, so it’s time to start showing the rest of the world just what we can do. It’s time to flip the narrative and knock down those cliches – to increase the visibility of female founders and set a shining example to girls around the nation. What’s more, we need to tackle this from all sides. We need innovative government programs and policies that support women, we need industry heavyweights to step up and lead by examples, we need our universities to foster a culture of innovation and entrepreneurship, we need our mothers and sisters and aunts to raise young girls knowing that they really can do anything.

There’s no better time to rebuild and shift the conversation, ladies. It’s time to change the world.