Founder’s Weekly: How the Australian Government let down Brittany Higgins, Bain’s lack of diversity goes against their own research, and whoops! Japan’s Olympic Committee did it again... 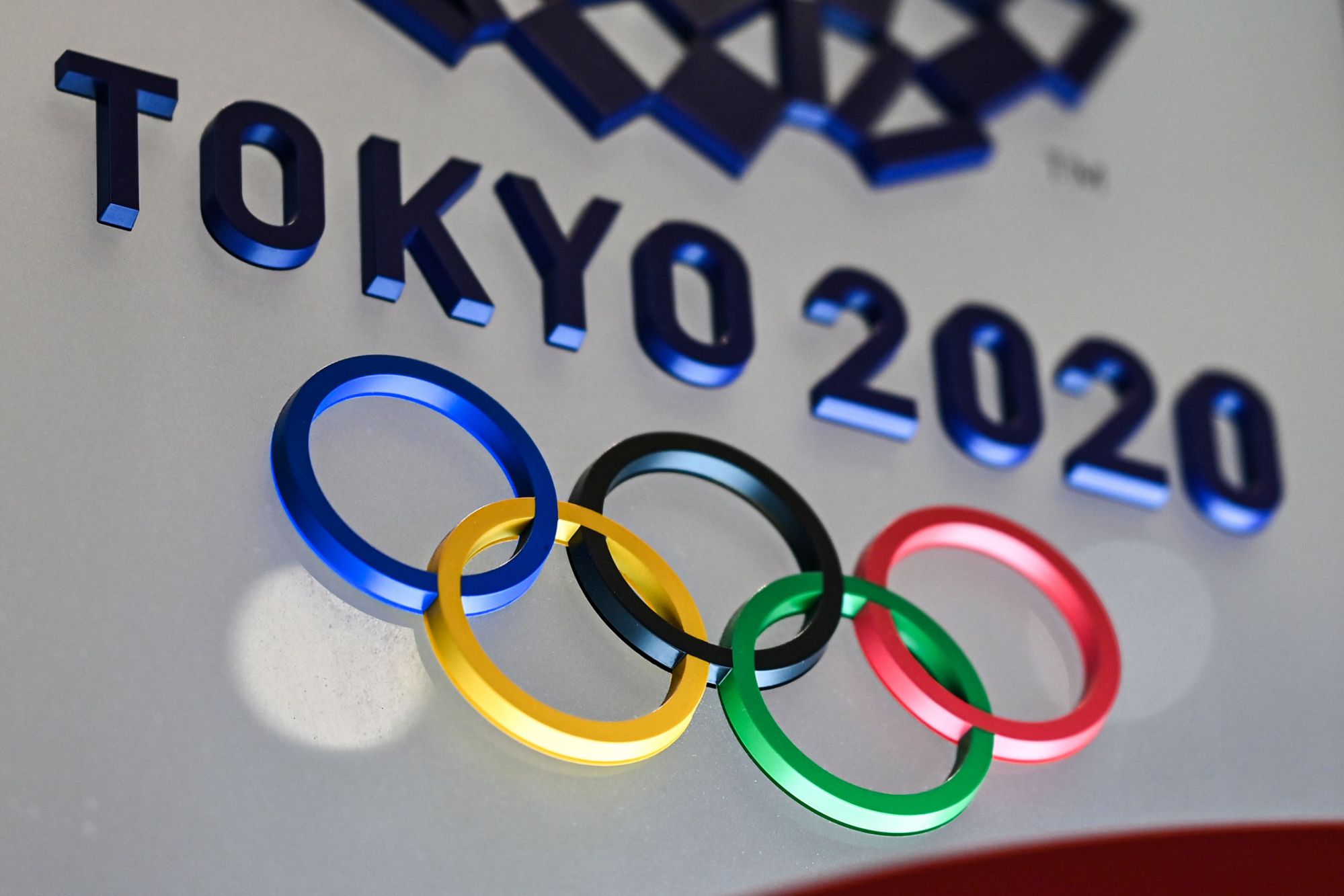 Don’t worry...news may have disappeared from Facebook, but we’ve got you sorted! Here’s your one stop shop of women's news for the week!

It’s been a strange week in terms of news - not the least of which is the fact that Australian news will no longer be covered on Facebook. As many of you will know, search engines and social media platforms have recently been in discussions with Australia, with Australia stating that the companies needed to pay our news outlets if they wanted to use our news. While Google has struck deals with several news publishers, Facebook has refused to play. And, as of yesterday, they’ve banned all Australian media content from appearing on Facebook.

Luckily for you though, you’re subscribed to our weekly wrap, which means you’ll still get all of our news and updates covering the world’s most important events for women! This news has however affected our friends at Women’s Agenda. Help support them by subscribing to their newsletters on their website.

How the Australian government let down Brittany Higgins

The name Brittany Higgins has been in the news this week for all the wrong reasons. After the #metoo movement and takedown of senior males abusing their power, you’d think that our government would have learned by now. And yet they haven’t – and even worse, they are proving to be complicit in the problem.

On 22 March, a young political staffer called Brittany Higgins was raped in Parliament House by a senior male colleague. The next day, security officers found her disoriented and half naked in the office where the rape occurred. Later that day, the office was deep-cleaned at the request of the Department of Finance, scrubbing it of all evidence. Conveniently, all CCTV footage from that evening appears to be unavailable as well. Just three days later, Higgins’ rapist was fired – but the reason given was for a security breach. That same day, Higgins recounted her rape to the police. And then, just one week later on 1 April, she met with her boss, and the PM’s chief of staff (Fiona Brown) to discuss the assault – in the very room where she was raped.

It’s a horrifying account, and what makes it all the more shocking is Scott Morrison’s reaction to the events. Firstly, he states that his office did not know about the alleged rape until almost a year later. However, this simply is not true. Brown certainly knew about the incident since 1 April. Furthermore, Higgins was contacted by another senior Morrison staffer (Yaron Finkelstein) as well.

What I also find concerning is ScoMo’s words on the issue – saying that a conversation with his wife is what changed his perspective.

“Jenny and I spoke last night. And she said to me, ‘You have to think about this as a father first. What would you want to happen if it were our girls?’ Jenny has a way of clarifying things; she always has.”

Listening to those words made me furious. ScoMo shouldn’t have to consider the incident in terms of his daughters to be horrified by what happened. Why is it that he only changed his perspective when it became personal? We, as women, matter. We deserve basic respect and the right not to be assaulted no matter who we are. The sort of language ScoMo used (“father first”, “our girls”) implies that women are only worthy of consideration if they’re special to a male in some way. Do men really have to think of a woman as someone’s daughter before they know it’s unacceptable to sexually assault them? Why are we not worthy of respect in our own right? It reminds me of that all too familiar line; “She’s someone’s mother, wife, sister, daughter.” Who a woman is, relative to a man, should be irrelevant. The fact of the matter is, she is someone. Plain and simple - and as ‘someone’, aka a human being, she is deserving of equal rights, respect, and protection.

Bain fails to put their money where their mouth is

Apparently, BIG4 company Bain is a vocal advocate for female leaders in business. According to their website, “gender diversity is a strategic priority for our firm”. They also tell their clients, “Companies that encourage managers to help women navigate the path to the top will gain more from their talent across their entire workforce.”

Despite this statement, they have appointed three times more men than women to management in the past seven years. In fact, less than 25% of its full-time managers are women. This is compared to McKinsey who has 26.5% of female managers and Boston Consulting Group who has almost 30%.

The hypocrisy is deep here, especially considering Bain has produced research for Chief Executive Women (a policy group) that stated that it was hard for women to reach the top because “it requires shifting underlying beliefs and behaviours. The brutal fact is that the barriers to women’s progression into leadership roles are in large part due to perceptions of a woman’s ability to lead.”

However, Bain has yet to put their money where their mouth is. When asked about the lack of female managers, Managing Partner Peter Stumbles, deflected and said that they couldn’t compromise its “rigorous promotion process”.

Some of you may remember that recently, Yoshiro Mori made a number of sexist remarks during the Japanese Olympic Committee. He stated that “board of directors meetings with many women take a lot of time… When you increase the number of female executive members, if their speaking time isn’t restricted to a certain extent, they have difficulty finishing, which is annoying.”

The Olympic Committee has committed yet another SNAFU, inviting women into a board meeting but telling them that they could only “look, don’t speak.” Instead, they were asked to submit their opinions to the secretariat office after the meeting.

Funnily (or not so much!), this approach was actually an improvement on the meetings which are currently chaired and attended by a majority of men. Unfortunately, according to the Financial Times, these sorts of sexist comments are standard for Japanese politicians – many of whom are elderly men.

Here’s how to improve your money mindset 💰