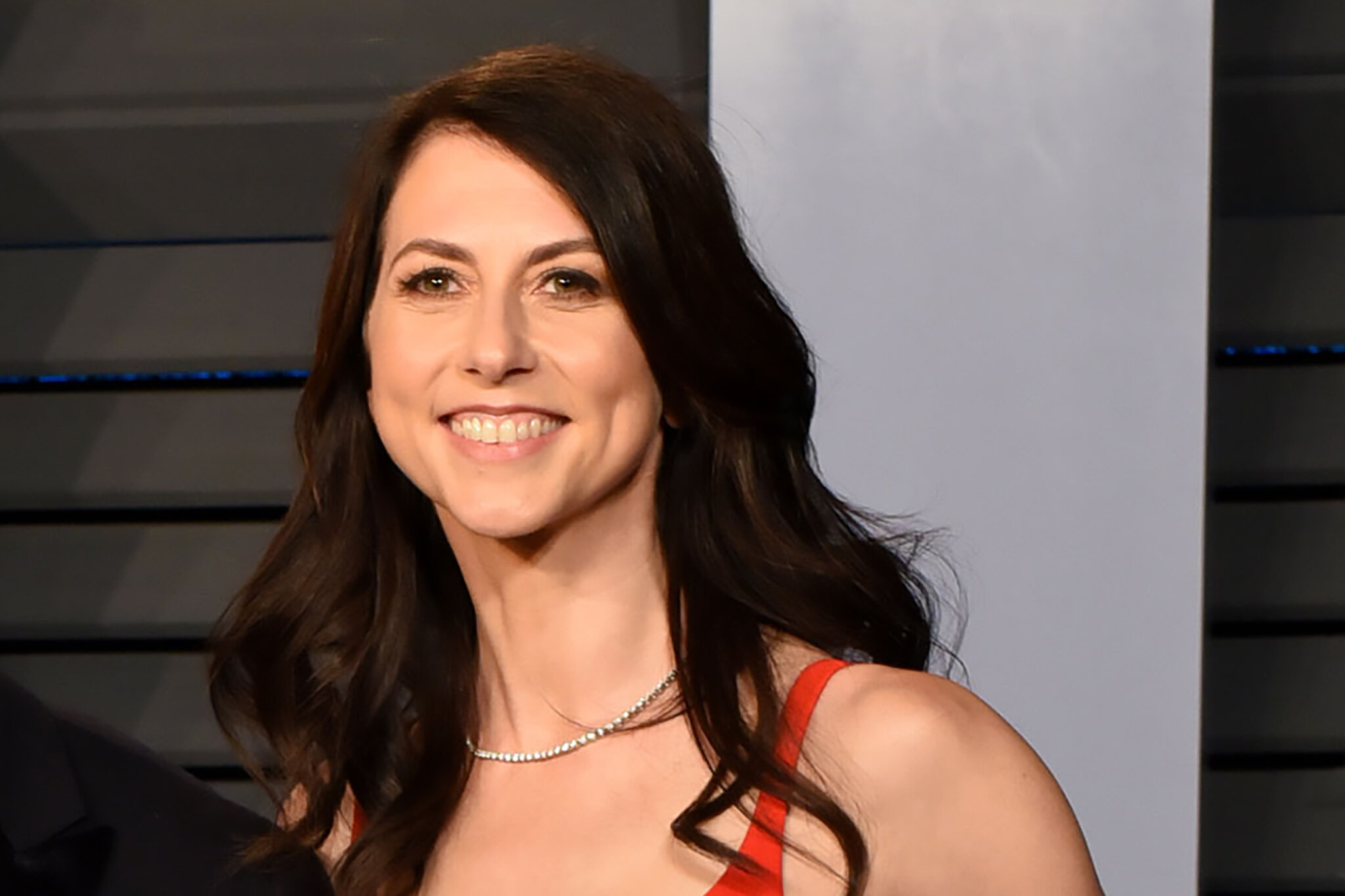 All this and more in this week’s Founder’s Weekly! Jump in and get yourself up to date and in the know.

Happy Friday! It may have only been a four-day working week, but I assure you lots happened in Australia and around the world this week.

I’d like to talk about the strange phenomenon that is the “gentleman’s club”. It may seem like something out of a Jane Austen novel, but these spaces are still alive and well. But what purpose do they serve these days, and are they actually harming efforts for gender equality?

The Australian Club - the death of a dinosaur

Back in the 18th century, men from Britain's upper classes decided to set up private social clubs. These “gentlemen’s clubs” were originally private places that were designed to allow men to relax and create friendships with other men. Over time, these clubs became popularised and quickly became established around the world.

Founded in 1838, the Australian Club is the oldest men’s club in the Southern Hemisphere. Last week, after over two years of discussion, the club finally took a vote on the question “Should the Australian Club allow women to join?”.  I’ll spare you the drama - the vote failed - but that’s not why I’m writing about this. I’m honestly not surprised the vote failed, disappointed yes, but surprised no. The reasoning behind it however, is laughable at best and dangerous at worst.

Those opposed to letting women into the club were led by a group of detractors known as the “St Paul’s Mafia” - after the University of Sydney college they attended. Led by former Federal Court judge Peter Graham, the group printed a 10-page missive which stated:

“Another [point] was that the women members you’d get, would be women you wouldn’t want. Another was that the Club provided a place where you could get away from ‘bossy women’.”

Ah yes, the “bossy women”. So shrill and emotional when compared to a man. The “bossy women” who can’t interact with a man without shrieking at him or scolding him. It seems the stereotyped idea of a woman is one who is bossy and that this is somehow unnatural in women. That we somehow upset the natural order of things, and the sight of a woman giving orders (something that would be admired in a man) should be hidden away.

Luckily, there are those who have taken a stand against the club and can see reason from the ridiculous. Geoff Cousins, long-time Telstra director and a former prime ministerial adviser to John Howard, was one such person who resigned after decades of membership, citing his disappointment at the decision to reject women.

“Most of the people who spoke in favour of it were dealing with the principles of natural justice, whereas most of those who spoke against it were talking about petty things – like if we were having a dinner we would have to behave differently. We would have to change the taps in the club. You just would not believe it.

“For members in the club to be putting one of the great social justice issues of our times into the same category as the decor of the club, for goodness sake. How could they possibly sign off on gender equality statements in their annual reports and all this kind of thing and then still be a member of this club.

“The really disturbing thing is there are obviously people in that club who still sit in courts and make decisions involving women or disputes between women and men or whatever it might be, supposedly impartial in those matters, and yet holding these views.”

In a stunning bit of sarcasm that made me laugh, Cousins also stated that obviously the idea of women roaming wild and free across the land frightens some of the members.

The fact is that men’s clubs are regressive, outdated and old-fashioned. They were created in a different time to suit a different purpose, and it would be naive to pretend that important invisible connections are not forged in these clubs. As they stand currently, clubs like the Australian are an enclave for men who only wish to meet men like themselves - an outdated museum of dinosaurs and relics from another time.

“[ the Australian Club] does not represent contemporary mainstream Sydney. Demographically or otherwise. But it never did. That was kind of the point of ‘gentleman’s clubs’. They can make or change whatever rules they like, it’s a free world. But what worries me about this controversy is to think that neither of my granddaughters could ever be a member of this club with the current regime. They can aim to be premiers, prime ministers, High Court judges ... whatever, but not members of the Australian Club.

When you're accustomed to privilege, equality feels like oppression. And BHP employee, Burak Powers, is certainly feeling very oppressed.

As some of you may know, BHP has had an ongoing strategy to achieve gender parity in its workforce by 2025. However, according to Powers, this is actually a “systemic pattern of top-down sex discrimination”. Long story short, Powers thought he was earmarked for a promotion but his role was abolished and then recreated and taken by a woman - without an open interview process. He then applied for three other positions inside BHP which he says were “given to female employees who were clearly less qualified than him”.

Under Australian law, “positive discrimination” is perfectly legal under the Sex Discrimination Act which recognises the right for a company to take measures to address inequality. And, in Texas where the claim was lodged, no laws have been broken either.

The fact is that this all seems like the grumblings of a dissatisfied employee who is blaming his lack of progression on everyone else. Powers might claim he’s better qualified than the women who were chosen for the roles, but he has no objective evidence to suggest this. What’s more, any leader knows that there are a myriad of different qualities that are sought choosing a team member and that inclusive, diverse teams are safer, more productive and make better decisions. And that’s a team that just doesn’t have a place for Powers.

Some people let divorce drag them down, but not MacKenzie Scott. One of the richest women in the world, much of her fortune comes from her 2019 divorce from Amazon Founder, Jeff Bezos, when she was awarded 4% of Amazon’s shares due to her role in starting the company.

However, Scott is not one to hoard wealth, as evidenced by her recent $2.7bn donation to a range of charities.

“Because community-centered service is such a powerful catalyst and multiplier, we spent the first quarter of 2021 identifying and evaluating equity-oriented non-profit teams working in areas that have been neglected. The result was $2,739,000,000 in gifts to 286 high-impact organizations in categories and communities that have been historically underfunded and overlooked.”

To find out more about this amazing woman, you can read her blog posts here.

All power to her!