Founder's Weekly 15th July 2022: Being a woman is still the biggest barrier to equal pay + diversity in fashion 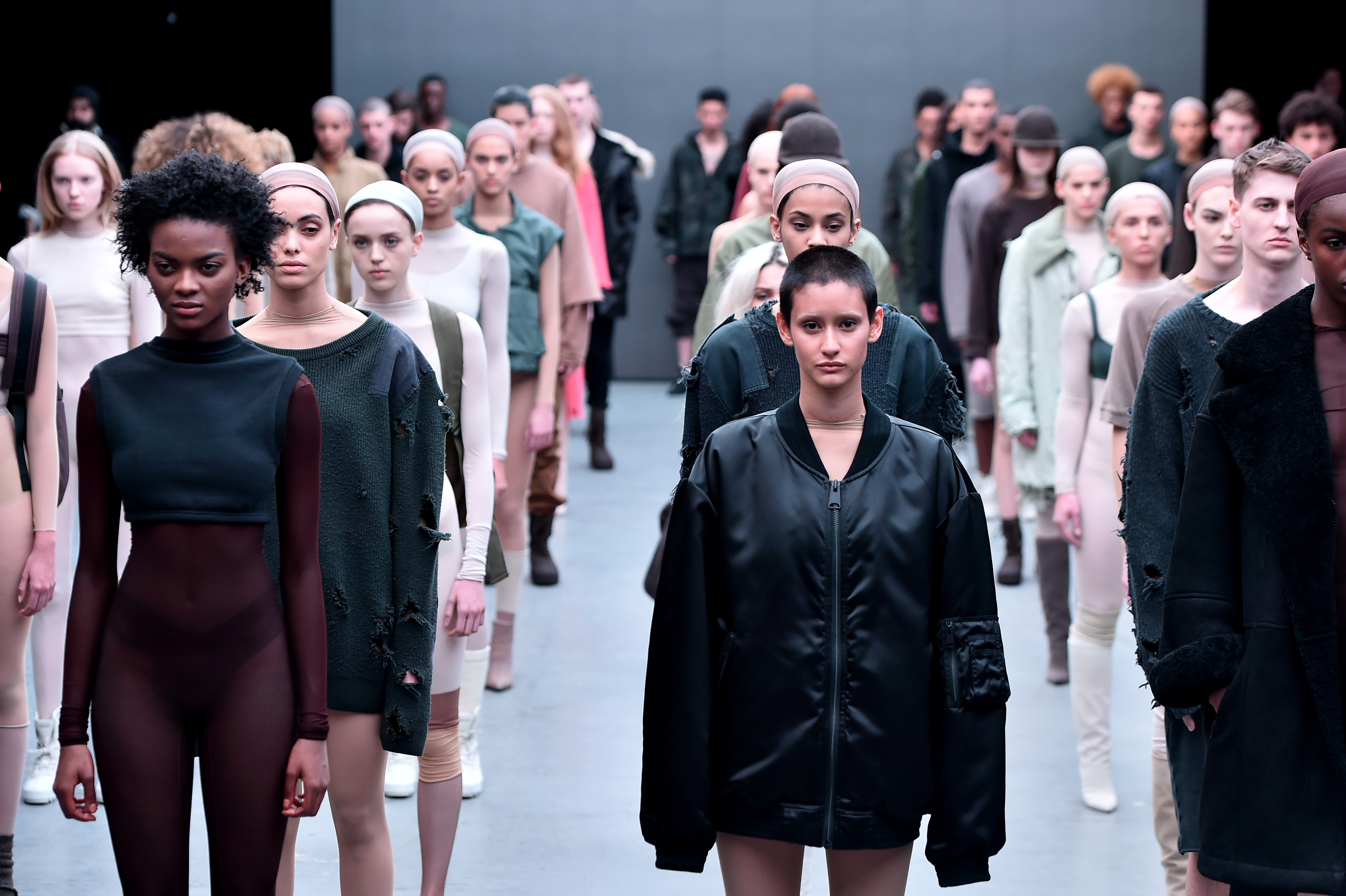 New report shows being female is STILL a pay barrier + does fashion represent you?

Are you a working woman and parent whose pay decreased after the birth of your child and your return to the office? They call it the “motherhood penalty” and I’m talking about it this week. It’s time for it to end.

Gender inequality at work is a beast that is difficult to kill, with new figures showing the national pay gap between men and women is still a staggering $1 billion a week.

It’s hard to get your head around that figure but think about what you and I, the women of Australia, could do with that total economic power.

I’m betting women wouldn’t be over-represented in the numbers of homeless, for a start.

How would equal pay make a difference to your budget? Or your life?

Let’s get into it!

Just being female STILL puts you at a pay disadvantage. That’s the finding of a KPMG report that has revealed the gender pay gap has remained stubbornly unchanged in recent times.

She’s Price(d)less: The economics of the gender pay gap estimates the national pay gap is $966 million a week, or $51.8 billion a year.  That’s around $1 billion a week, which equates to an average pay gap of $2.56 an hour.

Key drivers of the pay gap were gender discrimination (36%); care, family and workforce participation (33%) and type of job (27%).

The report is the fourth of its kind and builds on KPMG’s work with the Diversity Council Australia Ltd and the Workplace Gender Equality Agency.

CEO of the Diversity Council of Australia Lisa Annese has said: “Australian women are among the most educated in the world. Yet despite many years of higher educational attainment than men, and women working more than ever, the gap between women’s and men’s earnings hasn’t significantly budged.”

Businesses need to accelerate the rate of change and address the main contributors to the gap, she says.

“Employers need to support both women and men in their roles as carers by providing and supporting gender equitable parental leave, normalising flexible working arrangements and facilitating access to childcare. Finally, employers need to think innovatively about leadership and management roles by creating opportunities for the part-time workforce.”

Some of the actions suggested by the report to help bring about change include:

+ Addressing discrimination in work practices such as hiring, promotion and access to training

+ Improving work-life balance and increasing the availability of flexible work

+ Increasing the availability of childcare and decreasing cost

Women need to support each other, and the support of men, to continue to smash the glass ceiling.

Motherhood comes at a high price

If you’re a working parent who has returned to the office after your baby arrived, you’ve probably struggled with issues including childcare and flexible working hours.

While many firms are now trying to accommodate new parents’ needs with in-house creches, or variable schedules, it’s still tough being a working mother.

In fact, Australian women face a decade-long “motherhood penalty” on their incomes, a report by the Treasury has found. For up to five years after childbirth,  they earn on average less than half of their pre-birth wage even if they are the household’s main breadwinner. Less than half. Read that again.

Economists found mothers take a significant financial hit because of reducing working hours and time out of the workforce. Even women who continued to work paid a financial price, with their incomes down by 5%.

Australian women pay a larger “motherhood penalty” than women in other developed countries including the United Kingdom, Denmark, Sweden and the United States.

Women “getting in and getting things done”

Congratulations to Macquarie Group CEO Shemara Wikramanayake and Fortescue Metals CEO Elizabeth Gaines, who have made it into the list of the top 10 highest paid CEOs.

Wikramanayake’s realised pay for the 2021 financial year was approximately $14.6 million, while Gaines’ pay was around $11.1 million.

The figures come from The Australian Council of Superannuation Investors annual survey of CEO pay.

It found that the median realised pay for ASX100 CEOs rose to $9.15 million, well above $5.85 million in the previous financial year.

I’d also like to congratulate Angela Hutchinson who has been appointed AgForce Queensland director and joined the Cattle Council of Australia board, meaning the national body now has an equal gender split. "Women have always played a really big role in the industry and now that's being reflected in the leadership,"  she told ABC News.

The AgForce Young Producers Council is also an inspiration for gender equality – it’s made up of six women and five men.

Chairwoman Helen Woodland, who reportedly juggled her commitments while caring for a new baby, says: “The ag industry is full of doers, we just get in and get stuff done.”

And what working woman doesn’t feel like that describes their attitude as well!

Fashion shows are fun to watch but do they represent real women, or men?

I was fascinated to read in the New York Times this week that fashion house Balmain’s recent show at Paris Haute Couture Week was “a homage to women”. Watch their show  here and see what you think.

I, personally, loved the strong shoulder shapes that reminded me of ‘80s power dressing, but might pass on the Madonna-style breast-plates, at least for the office!

While you may, or may not, agree with Balmain’s sentiments, I am pleased to see more models of colour and diversity hitting the runway. Sadly, though, representation of larger or older people by models is still pitiful.

An  analysis of an equally high profile event, this year’s New York Fashion Week, showed that while there were 54.9% models of colour; plus size model appearances accounted for only around 5% of total castings.

At the same time, there were 24 transgender/non binary model appearances (still only 2.39% of castings) and only four over-50 model castings.

The fashion industry globally is  worth an incredible US$1.7 trillion so it has a lot of power. As consumers, women also outspend men on clothing – womenswear was the best-selling apparel category globally with its 2021/2022 revenue amounting to US$888.60 billion.

We need to see ourselves represented, on the catwalk, and in the fashion industry’s highest ranks.

It’s all about being able to put our best foot forward,
Shivani