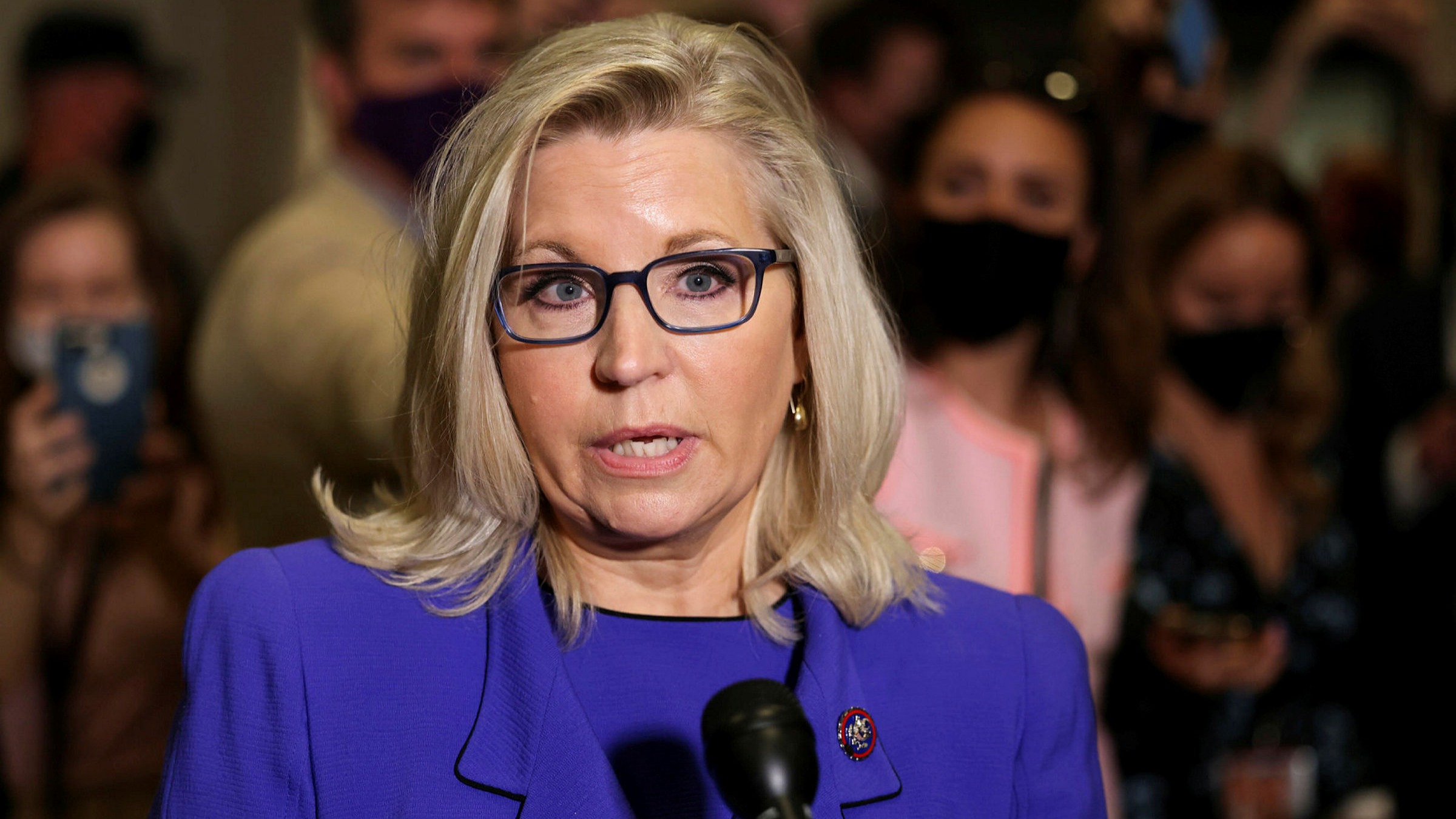 Get up to date with what’s been happening for women in the world this week, starting with an in-depth review of the federal budget and how it impacts women here in Aus.

This week with the Federal Budget was announced with bated breath across Australia. And look, it’s definitely not perfect, but it’s a welcome change from the disaster that was last year’s Budget. Thanks to the campaigning and vocal support of women all around Australia, it seems that the government is starting to realise that women in Australia are severely disadvantaged (well, who would have thought?) and that something needs to change.

I covered the ins and outs of the budget live in our Facebook group earlier this afternoon. For anyone who missed it, you can view it here. Would love to hear your thoughts and or questions in the comments section. I’ll be jumping on later to answer your questions so ask away!

The Federal Budget has been released this week, and here’s what it has for the women of Australia. There’s a lot this budget gets right, but, we’re still falling short on creating real reform that could have truly seen significant impact for Australian women. What we need is to increase the workforce participation rate and eradicate the 13.4% gender pay gap that still exists along with the shocking levels of funds women retire on vs men: a third of women retiring on nothing at all, and others with 30% less in retirement savings.

While these measures have made a good start, they still play around with pre-existing policies rather than introducing any radical change. That said, while the new Budget isn’t perfect or groundbreaking, it’s certainly better than last year’s. Here’s how:

- The JobSeeker payment will be increased by $50 a fortnight and will cost $10 billion over five years. Given that women are most likely to be on the JobSeeker allowance, this is excellent news.

- $8 billion will be dedicated to residential aged care and $7.5 billion to aged care home packages - industries that are predominantly staffed by women.

- $1 billion will go towards "women's safety". $261 million of this is dedicated to domestic and sexual violence prevention programs with the states, $164 million towards a trial of cash-and-kind grants for women fleeing violence, $90 million on consent education, and $320m for women's legal services and children's contact centres for the safer management of children in families undergoing separation or dispute.

- There is also an $80 million commitment towards researching violence against women, with $30 million for a survey of Aboriginal and Torres Strait Islander women and $30 million for better data collection by the ABS and others.

- Single parents with dependents (usually mothers) will now need less money to get onto the property market. Now, buyers will be able to purchase a property with a 2% deposit, with the government guaranteeing the remaining 18% of the loan.

- An extra $1.7 billion will go towards childcare over three years, which will benefit 250,000 women.

- Families who earn under $110,000 a year will have the subsidy for their second child increased from 71% to 95%, which will allow these families to be $95 better off per week for four days of childcare.

- $42.2 million over seven years to be allocated to boost the participation of women in STEM.

- $38.3 million over five years to be allocated to increase grant funding via the Women’s Leadership and Development Program.

- $13.9 million over four years to boost financial support and economic security of Indigenous Women via the support of the Early Stage Social Enterprise Foundation.

I am pleased to announce that after the unwarranted targeted harassment she’s faced from ScoMo, Former Australia Post boss Christine Holgate has bounced back and will lead a rival parcel delivery firm known as ‘Global Express’.

Global Express, which has trucks, planes, depots and other infrastructure worth an estimated AUD$1 billion, will be directly competing with Australia Post, relying on similar logistics and delivery infrastructures.

"I am really excited about it and I want to look forward. I’ve spent six months having to look backwards. I’m very passionate about trade and very passionate about e-commerce. This is a massive national infrastructure business and actually employs a lot of people in rural and regional Australia, which is another passion of mine.

It is a new chapter and I'm really looking forward to it. It has been a challenging six months, but there's a line in the sand now. There's a few things we need to do about the past, but now it's about looking forward and rebuilding. Those scars will make you a stronger person.”

Last week, the Australia Post board agreed to enter mediation with Ms Holgate, but requested the terms and outcome of the process be made public. While it’s ongoing, Holgate has said that she hopes the situation is resolved soon despite the fact that she was humiliated and driven to despair. And in a final parting shot at ScoMo, she’s stated: "Well, he can always call me and give me an apology and it would be warmly welcomed and accepted."

On Wednesday, Liz Cheney was removed as House Republican conference chair by her colleagues, in a voice vote behind closed doors. This comes after she voted to impeach Trump for his role in the 6 January insurrection back in February.

In an interview on NBC’s Today Show, Cheney was asked if she’d rule out running for US president if it prevented Trump from ever taking charge of the White House again. And, while she didn’t directly say yes, she did say that she’d do “whatever it takes” to stop him.

According to her, Trump’s sway over the party is the “most important issue that we are facing right now as a country, and we’re facing a huge array of issues, so he must not ever again be anywhere close to the Oval Office. Right now I’m very focused on making sure that our party becomes again a party that stands for truth and stands for fundamental principles that are conservative and mostly stands for the constitution, and I won’t let a former president or anyone else unravel the democracy.”