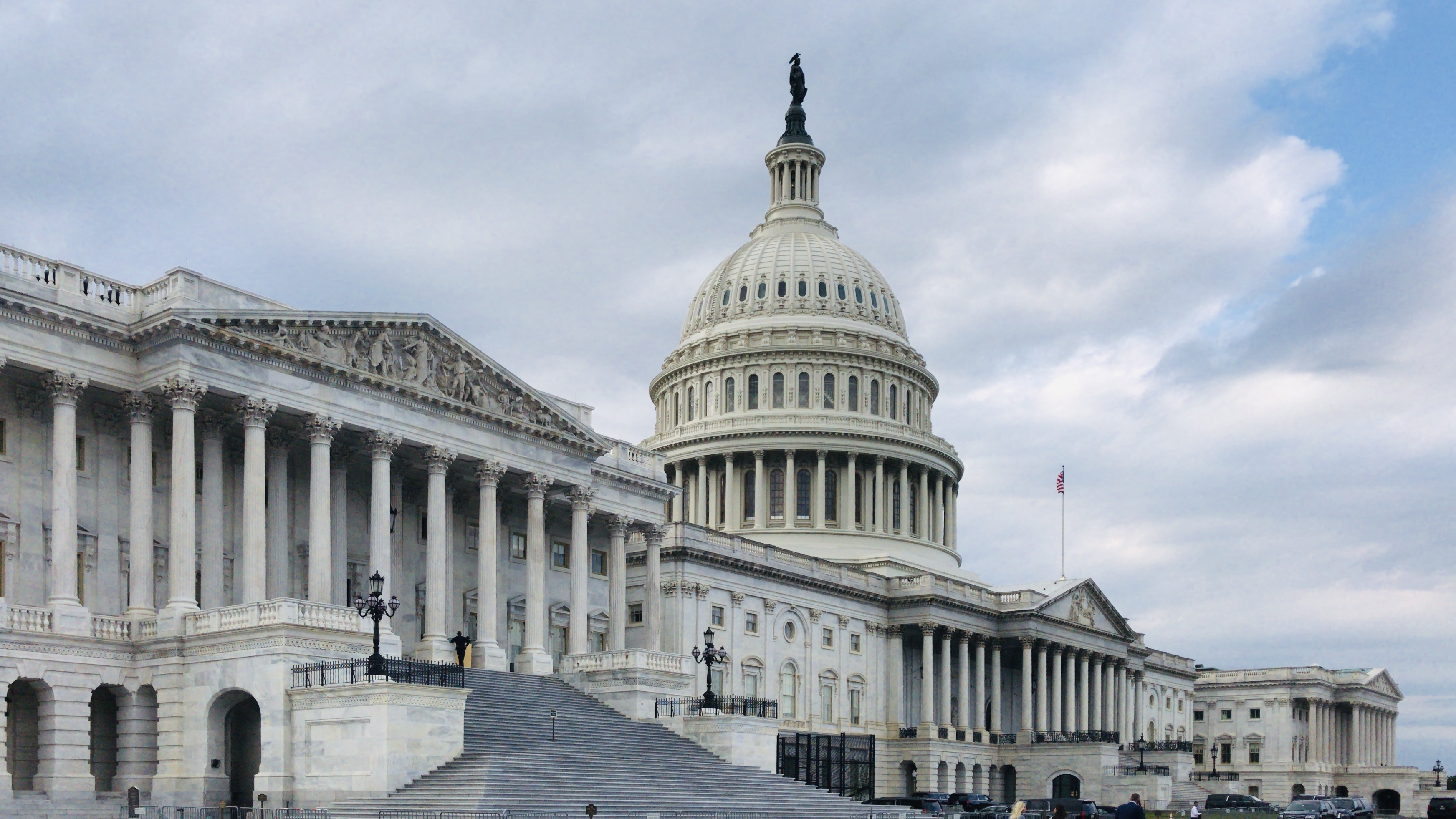 After raising $7 million in IPO funding, Lauren Hall is going to be the next big name in Aussie Tech circles. Get up to date here!

Happy Friday! I hope the week that was has treated you well, and that you’re looking forward to the weekend ahead, or the long weekend for those of you in NSW! I know I am!

This week, I’m going to be looking at the story of Lauren Hall - the woman behind the next big tech development in the events industry. We’ll also explore some of the findings from the annual Australia Talks Survey, as well as look at the effect that increased coverage of sexual assaults has had on reporting numbers.

Lauren Hall is the Co-Founder and CEO behind Ivvy - a cloud-based SaaS platform that helps venues like hotels, casinos, stadiums and restaurants, manage their operations.

Currently, booking venues is a time-consuming affair made even more clunky due to the fact that a lot of venues don’t have real-time data on their own availabilities. So, what you end up with is organisers ringing around various venues, waiting for pricing and just generally wasting time. Hall’s software takes all the hassle out of operations by automating the entire back-of-house process.

With around 25,000 users across 14 countries, Ivvy has just received $7 million in IPO funding and is gearing up to be listed on the ASX within the next 12 months. Having spent the past 12 years proving and improving this tech, it’s a massive win for Hall and her team. Here’s to Australia’s next big tech unicorn! All credit to you sister.

According to the Australia Talks National Survey 2021, the answer is a resounding yes. Recently released by the ABC, the survey looks at everything from political views and social media platforms to dating life. And, while a lot of the data is fascinating, there were a few key points I wanted to draw your attention to:

- 81% of men feel safe walking around the neighbourhood at night compared to 49% of women.

- 77% of women think that "in any organisation, there should generally be as many women in leadership roles as there are men" compared to only 52% of men.

- 37% of men agree with the statement that "men and women are treated equally in Australian society" compared to 14% of women.

I find these statistics incredibly revealing. Specifically, the difference that is highlighted between how men and women view the issue and existence of sexual and racial discrimination, and the staggering amount of people (largly men) who don’t believe there should be gender equality in leadership positions.

It goes without saying that those that are exposed to the impacts of an issue are more inclined to acknowledge its existence. Put simply, if it's not happening to you, you have no idea it's a problem, nor are you bothered to do anything about it. You can clearly see this sentiment reflected in the numbers the report uncovers. While the numbers of the misinformed are dropping every year these figures show us there’s still much work that needs to be done on the education and enlistment of the more privileged half of society to get them on side, become change makers and join us in the fight for equality.

The key findings of the survey will be discussed on ABC at 8:00pm on Monday, June 21, but you can use their interactive tool in the meantime to see how you compare.

Sexual assault has been a hotly discussed topic in Australian news for the past few months, and with good reason. Well, it looks like keeping the issue in the public eye is seeing results, with the NSW Bureau of Crime Statistics and Research revealing that the number of sexual assault reports significantly increased with 973 incidents reported, 61% more than the monthly average. Sydney, in particular, saw reporting rise 69%. According to the Bureau:

“The increase appears to be due to a temporary rise in victim willingness to formally report sexual violence. The timing of the increase closely aligns with saturation media coverage of numerous sexual assault allegations in late February and March 2021. This triggered a widespread community conversation about sexual violence and consent of a scale not previously seen.”

The bureau’s executive director Jackie Fitzgerald was pleased by the news, commending the courage of survivors in coming forward.

“The March 2021 increase shows that, under the right conditions, more victims will come forward. More now needs to be done to make sure that victims who reach out are appropriately supported.”

Whilst this is without question fantastic news, ultimately we want to see a stop to sexual or physical violence altogether.

According to the National Women’s Law Center in the US, American women engaged in full-time work are paid (on average) 82 cents for every dollar earned by their male counterparts. Unfortunately, the disparity only increases when looking at women of colour.

In an attempt to rectify the deep gender issues that affect salaries, legislation in the House was passed in April. According to the legislation, employers would have been required to “disclose more information about their pay scales, including proving that pay disparities between male and female workers are due to legitimate, job-related reasons; prevented retaliation against employees who shared pay information with colleagues; and toughened penalties against employers found guilty of violations.”

Unfortunately, the bill was blocked in the Senate this week, with the vote on the Paycheck Fairness act receiving 49-50 with Democrats in support and Republicans against. And Senate Republican Mitch McConnell’s statement “Wage discrimination on the basis of sex has been illegal for 60 years” completely ignores the reality of the situation and seems to be based on a belief that just because something is illegal, it magically doesn’t happen.

It’s a real shame honestly - the House has passed similar bills previously, and all have died with a whimper in the Senate. What will it take for the American Government to start doing what is best for the minorities?