Founder's Weekly 11th Mar 2022: How the sisterhood is breaking the bias – let’s celebrate and fight on 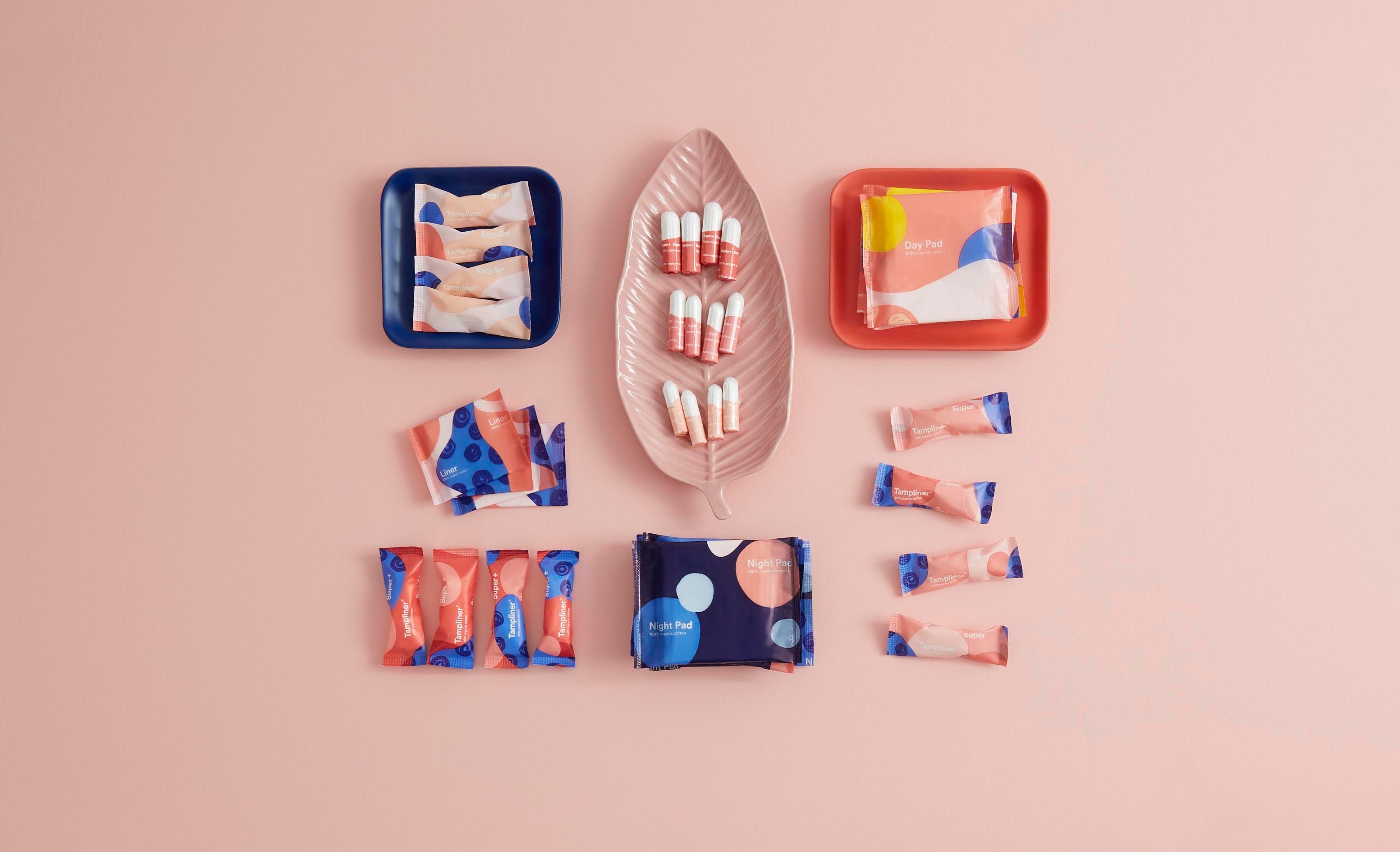 While there is so much on the national and global agenda right now that draws our attention – a pandemic, a flooding catastrophe and a war in Ukraine – we endure, as one.

This week I had the privilege to host hundreds of remarkable individuals and organisations at our annual International Women’s Day breakfast event. Gathered both in the room and online, we heard powerful keynote talks from phenomenal speakers Dr. Jana Pittman, Tracey Spicer AM and Aminata Conteh-Biger who all motivated and empowered us to keep continuing to #BreakTheBias.

Aminata’s message that diversity is just who we are, and that we are all the same under our skin, summed up the very reason we are in need of togetherness and unity .

Yes, we are employees and mothers and partners and daughters, but we are also women who share common goals and face common obstacles.

In 2022, we still strive for equal pay and equal opportunity, as well as an end to violence and abuse.

It’s shocking to think that women were not elected to Parliament until 1943, not allowed to drink in a public bar until 1965 and, in the same decade, forced to resign from the public service and many private companies when they got married.

Yes, we have made great strides, but there is still a race to be run.

How the sisterhood is breaking the bias

If you found cause to celebrate on International Women’s Day (IWD), we’re with you!

Every year, The Remarkable Woman brings together some of Australia’s most inspirational speakers to talk about gender equality and network with other guests.

This year I was delighted to welcome former newsreader Tracey Spicer AM, founder and CEO of the Aminata Maternal Foundation, Aminata Conteh-Biger and former Olympic champion hurdler and bobsleigher Dr. Jana Pittman to our event.

As Spicer told us: “We need to connect with our global brothers and sisters because we’re all in this together!”, fitting for this year’s IWD slogan, #BreakTheBias and that’s what we are going to keep on working towards.

Women have been challenged at every turn, through war, climate change and the pandemic - and somehow we find a way to shine the light on the inspiration of what is possible, testifying to what we are able to survive.

For Tracey, that was about overcoming workplace sexism.

While sharing her experience, that included taking her employer Network Ten to court, to challenge an unfair dismissal, the message she shared was “if there’s anything I want to leave you with, it is that self care is most important”.

This was echoed by Jana, who said replacing a negative thought about ourselves with a positive one was essential to surviving and thriving.

Currently expecting twins, the sports champion shared how many of her opportunities in athletics slipped away when she first became pregnant earlier in her life.

She saw contracts stripped from her and decided to train as a doctor specialising in women’s health.

“I’ve seen my setbacks as fodder for success,” she said.

One of the most impactful speeches was that by Aminata, a war survivor and author of Rising Heart: One Woman’s Astonishing Journey from Unimaginable Trauma to Becoming a Power for Good.

“During the war in Sierra Leone, I was stripped of my dignity,” she told the audience.

“I had to get a strength I never thought was possible.”

Aminata was held captive by rebel forces for 11 years.

Coming to Australia, she has faced incredible bias, first at school and then as the director of her charity,  Aminata Maternal Foundation, whose vision is to improve conditions for women in Sierra Leone to birth and raise their children.

“Diversity is just who we are, it’s not a trend” she said, as she spoke on restoring humanity with dignity and embracing diversity.

Thank you to Tracey Spicer AM, Aminata Conteh-Biger and Dr. Jana Pittman for sharing your stories of courage, strength, challenges and inspiration. You made us laugh and cry all at the same time, an emotion that is so reflective of the times we live in. And where, most touchingly, your stories gave us hope for the future.

I would also like to thank our sponsors: Spectrum Wealth Partners, Ausbil, Women’s Agenda, Accura Lending and Ziinkle for partnering with us to see this event come to life and supporting and embracing our vision for a world full of equal opportunities for women for generations to come.

And lastly, I would like to thank every single one of you  who joined us in person, or online, for the event.

It was certainly a memorable one, that will inspire us to go forward and #BreakTheBias in the  years to come.

Perhaps the Government imagined that women fighting for equality and respect, including those who took part in public demonstrations triggered by a #MeToo moment in Parliament, would simply fall silent.

I am pleased to report that this is not the case.

As our team at The Remarkable Women continue to speak up for gender equality, another group of prominent women are taking to social media to issue a fresh call to the Morrison government to protect women and children from violence, harassment and discrimination.

The high-powered group is calling on the government to implement the recommendation of the Respect@Work report – imposing a positive duty on employers to safeguard their staff from sexual harassment.

They are also calling for:

Co-incidentally, on Sunday the government announced it would spend $189m over five years on strengthening prevention and early intervention efforts in family, domestic and sexual violence.

This will include funding for their primary prevention organisation Our Watch to drive change in the corporate sector and raise awareness about gendered violence as well as two mass media campaigns.

I welcome any funding that builds on the government’s support for vulnerable groups in its  2021-22 budget.

Let’s hope that, soon, we see and yield real results.

Finally, some progress on something essential for women and girls.

This action follows a trial of the program in 31 schools in South Western Sydney and the Dubbo region.

The  Tasmanian, Victorian and South Australia governments have also committed to providing the products for free in public schools.

This is a great initiative, but I would also like to see more action on free period products for all women and on  the cost of contraception, and hormonal treatments, one usually borne by women.

If a woman spends an average of $30 a month for even 30 years on these items, she will have spent $10,800 – although, much more if you included compound interest – or the price of a good second-hand car.

Women’s health is not a choice and women should not be financially penalised because of their gender.