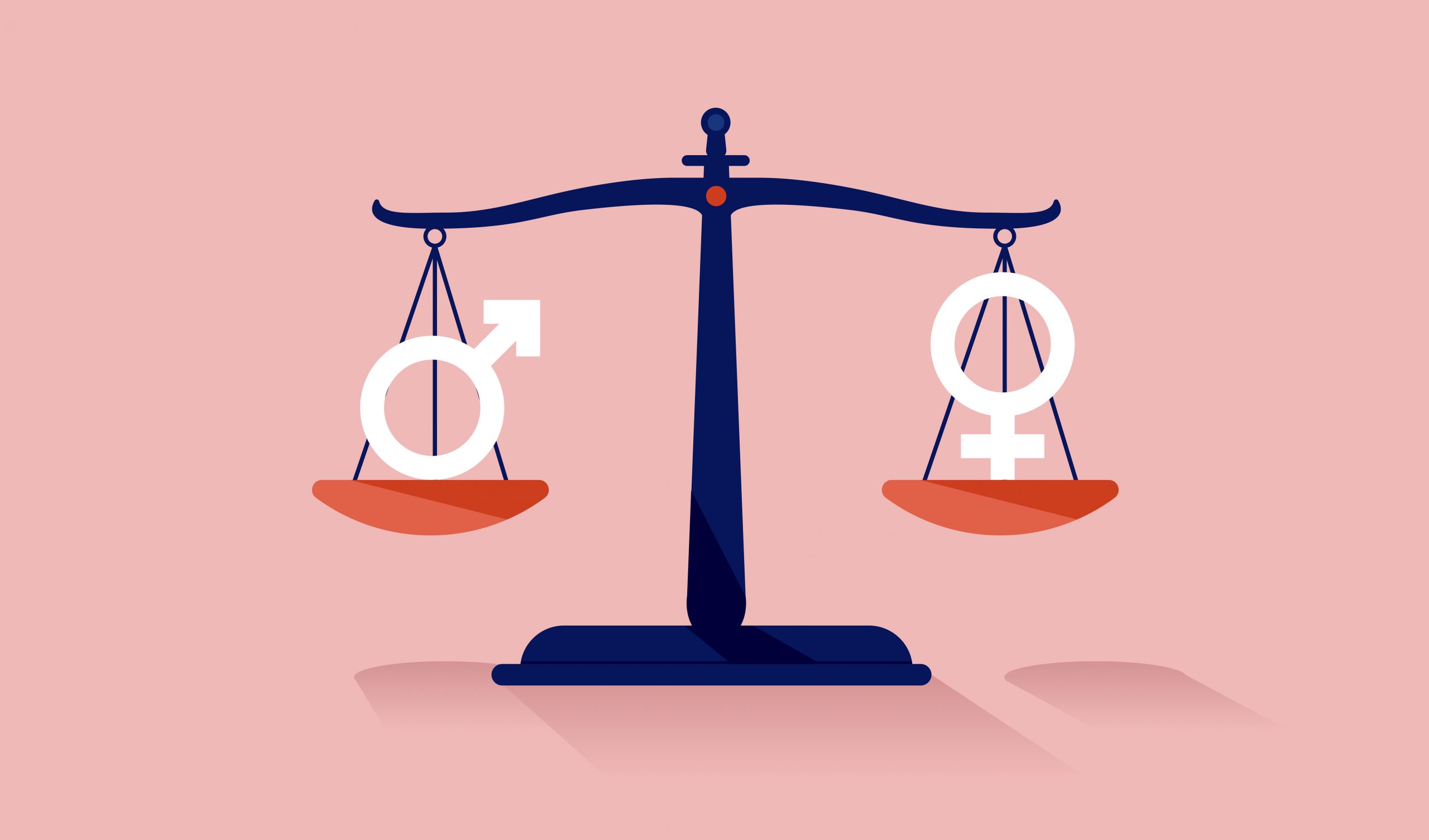 This week I wrote about what’s going on with the world of money for The Daily Telegraph.

It’s a topic I’m deeply passionate about because it affects women and minority groups more significantly and it’s something we’re all talking about as we see financial jitters around the world.

With prices for everyday items continuing to rise, I know that many women are at a financial disadvantage. The average woman currently earns  $255 a week less than men and has significantly less superannuation – half of all women aged 45 to 59 have $8000 or less in their fund compared to $31,000 for men.

But, despite these statistics, I’m optimistic that the financial landscape will change positively as women gain greater equality. Remember that knowledge is power and, by investing in ourselves, we are investing in the future.

The abortion debate gets louder

While I knew there would be a massive fallout from the overturning of  Roe v Wade, I couldn’t have predicted the voices that would come out to fight for women’s reproductive rights. And that’s encouraging because those rights are directly linked to the financial future of women  and the realisation of their goals and dreams.

Thousands of Australian women have demonstrated against the decision, in a show of solidarity with abortion protesters in the US. Gatherings were designed to draw attention to how expensive and difficult abortions can be to obtain in Australia were held in Melbourne, Sydney and Hobart.

Also, on the international front, women including Pink,  Hilary Clinton, Maria Shriver, Olivia Rodrigo and Billie Ellish, have spoken out about the Roe vs Wade overturning and women’s right to have control over their own bodies.

It was feminist icon Gloria Steinem’s words on Twitter that have continued to ring true to me. “Banning abortion does not stop the need for them, it just bans their safety. Don’t agonise. Organise. #bansoffourbodies #wewontgoback”.

If you don’t remember the early fighters for women’s rights, or if you do, you’ll love this preview of the new The Glorias movie that tells it like it was and, hopefully, never will be again. https://www.youtube.com/watch?v=NVb2eWrskCg

It’s good to remember how far women have come, even as we acknowledge how far we have to go. It’s also true that about many issues, from reproductive rights to equal pay, as women we are very good at sharing our pain with friends. But it is when we take our case into the public forum that our voices are heard.

What are you passionate about that aligns with your values? I love hearing from our  members on how they’ve been using our guide to setting set values-based boundaries in their everyday lives.

Empowering the female leaders of tomorrow

What we tell young women, including our daughters, about money is powerful. I know that the attitudes your parents or primary caregivers had to finances can have a great impact on you, your personal money story and your chances of a financially successful future.

To that end, I was thrilled to talk to 170 female students at Loreto Normanhurst recently about the fundamentals of money, ranging from bartering systems to cryptocurrency.

Their curiosity, zest to learn and progressiveness of thinking gave me so much hope for the future.

We may not be on track to achieve global gender equality for another 135 years, but if we work with our future change-makers, money managers, power brokers, politicians, and influencers in key industries – the children of today – we may be able to reach equality in our lifetimes.

Our Equality 2050 project by The Remarkable Woman sets out to achieve exactly that by working with school kids to give them the tools they need to spot bias and be better negotiators of money, so they know the powerful forces of play that keep trying to push women back into societal “norms’.

If you would like me to visit your daughter’s school, I’d love to hear from you. Feel free to simply reply to this email or head to our website to get in touch.

Financial freedom means many different things to different people but a recent report by Bank of America found that what American women think would mean financial independence for them aligns with what Australian women want too.

The top three indicators were:

+ Being able to withstand and unexpected expense, and

+ Being able to support yourself without financial help from family.

The report also found that, while women’s financial confidence is on the rise – nearly half said they felt confident about their finances, only 28% feel empowered to take action on them.

Some other key findings:

* For women who work, significantly more (61%) would prefer getting a pay increase than more time off (39%).

* Most women said they were doing well managing their day-to-day finances. However, they were struggling with building an emergency fund, a retirement fund or, in fact, wealth.

* More than half of the women surveyed (53%) said they felt more comfortable talking to women about money.

*Less than half of women felt they had influence in investment decisions and 1 in 3 didn’t feel they had the knowledge to be more involved.

This is such a strong cry from women to acquire more confidence and knowledge around money. Even building a budget that takes into account the expenses we need to meet, the money we’d like to spend on ourselves, and our investment goals is a powerful way to feel more in control of today and the future.

In positive news, I’m cheering for New Zealand’s professional female cricket players who have signed a landmark agreement that will see them paid the same as their male counterparts from August 1.

This five-year deal is the first of its kind where professional men’s and women’s pay deals have been combined into one agreement.

White Ferns captain Sophie Devine says the agreement is a game-changer for women’s cricket and will encourage more young women and girls to take up the sport.

The highest-ranked White Ferns player would receive a maximum of $163,246 compared to the previous $83,432 maximum.

A big congratulations to the Kiwis and to Germany’s Tatjana Maria who has reached the semi-finals of Wimbledon, just one year after giving birth to her second child. The German player is now in with a chance of becoming the first mother to win Wimbledon since Evonne Goolagong Cawley, back in 1980.

Maria is only the sixth woman in the open era to reach the Wimbledon semi-finals after the age of 34, joining tennis icons Billie Jean King, Chris Evert, Martina Navratilova and Serena and Venus Williams.

Is kissing your thing? If so, read on!

If it’s been a while since you really appreciated kissing, this week is a chance to remember how enjoyable kissing can be!

International Kissing Day or World Kiss Day aims to remind people about the simple pleasures associated with, you guessed it, kissing.

If you’re thinking you may need someone new to kiss, a dating app founded by women,  Ziinkle, promises to provide a fun, safe and comfortable environment for those who use it.

Ziinkle includes features such as different modes of visibility for when you are out meeting people, and verified profiles.

To a brighter today and tomorrow,
Shivani