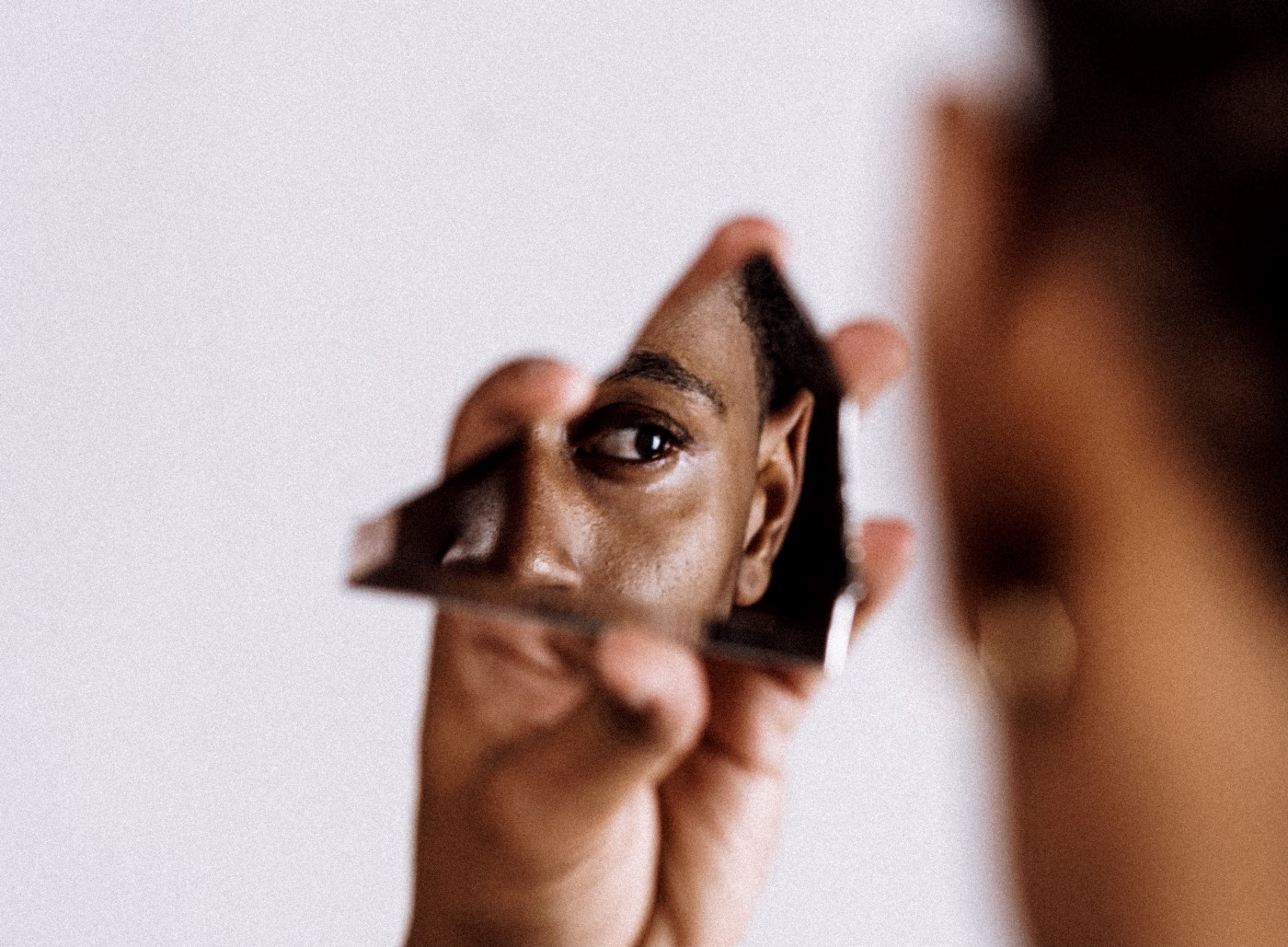 I disliked being pigeonholed or stereotyped.

So too do some of our most prominent female leaders and role models.

While Tame is a powerful voice for survivors of sexual abuse, the former Australian of Year has many other skills and interests.

I know that all of you will enjoy reading about her latest venture, as did I.

Once upon a time there was only one role that existed for women – wife and mother.

These days we celebrate that many Australian women can have that, or not, and so much more.

They are breaking stereotypes of what a woman is, or what she can do.

Former Australian of the Year Grace Tame has been a powerful voice for survivors of sexual abuse.

Did you know that  Tame also has degrees in theatre and liberal arts and, as a visual artist, has done work for actor John Cleese and musician Martin Gore?

Adding to that, she is a yoga teacher and a long-distance runner, who won the 2020 Ross Marathon in record time.

This Sunday, Tame will try her hand at something else again – comedy, at the Melbourne International Comedy Festival.

She will feature as a guest on the panel of ‘A Rational Fear’, a podcast hosted by comedians Dan Ilic and Lewis Hobba.

The duo describes the show as “a night of laughing in the face of the scariest things facing our democracy – like climate change and text messages from Clive Palmer”.

But showing that, like most women, she’s a skilled multi-tasker, Tame hasn’t let her advocacy for gender equality and condemnation of sexual abuse slip.

The PM controversially claimed he understood why Smith snapped, given he is also protective of his wife Jenny.

But he added: “That’s not how you roll.”

Tame tweeted: “Show sympathy for acts of violence using love as the excuse, sure that’s a great message from a prime minister.

“Messages like this are dangerous. They reinforce a stark imbalance of power.”

I wish Tame luck for her Sunday debut.

Women in Australia are more likely than men to see domestic violence as a widespread problem (87% vs. 72%).

No surprise either that they are also far less likely to feel safe walking alone at night in their communities compared to men, according to the world’s first global study into key health metrics for women and girls, the  Hologic Global Women’s Health Index.

The well-being findings are based on the experiences of more than 120,000 people from 116 countries and territories in 40 languages.

Some other key results from Australia:

“Gender-specific data collection is vital, not only to understand the health needs of women, girls and gender-diverse people living in Australia, but also identify any gaps and outliers,” says Janet Michelmore AO, CEO of leading not for profit Jean Hailes for Women’s Health.

Hologic is calling for greater collaboration on global healthcare, including the development of actionable and measurable plans and investments that prioritise women’s health effectively both in Australia and around the world.

Are you burnt out or do you feel like an imposter?

No matter how successful you become, there may be a little voice inside you that screams ‘impostor’!

Ironically, this syndrome is often teamed with burnout, perhaps because we try to do more and more to prove that we are actually worth it.

Now a  new study by web and mobile work management platform Asana has found 45 per cent of Australians have suffered from both, and nearly one quarter have experienced burnout four or more times in the past year.

It found three in 10 people surveyed had resigned from their jobs because of burnout in the wake of COVID-19, with 75% of Gen Z and Millennials having suffered in the past year and Baby Boomers more likely to have suffered imposter syndrome.

Anne Raimondi, Chief Operating Officer of Asana, said the pandemic has shifted how we live and our relationship with work, and organisations need to be on the front foot.

“As we transition into the new era of agile work, it’s crucial to connect teams around clarity of purpose and a shared sense of accomplishment to ensure employees feel seen, heard and valued,” she says.

“In doing so, we can emerge from the burnout and bottlenecks of the past two years to chart a new path forward in the future of work.”

It makes me proud to say that here, at The Remarkable Woman, we are one of those organisations at the forefront advocating for the critical balance between the personal and professional lives of our members.

For those of you affected by the difficulties imposter syndrome or burnout brings, we have resources on The Remarkable Hub right now to enable you to work through these challenges and come out stronger and healthier.

Some of our resources include: