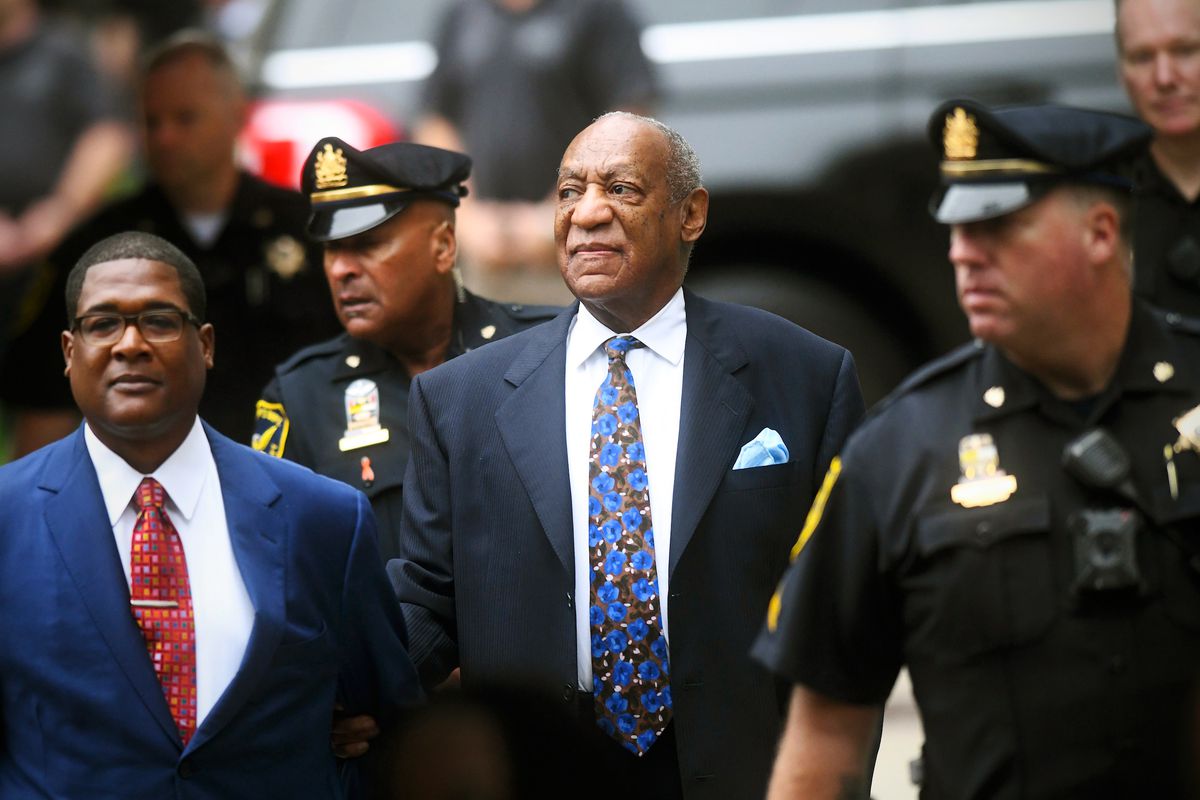 An Aussie company announced a new flexi-work policy this week and it’s a game-changer for women.

We’re thrilled to announce that Shivani is officially off on what she’s calling a “business owner’s flexi mat leave”, to bring her beautiful baby into the world and spend some time looking after her family.

We can’t wait to welcome our tiny new Remarkable team member and wish Shivani all the best. We couldn’t be happier for her.

Accordingly, the Remarkable team will be holding the fort and taking over the Founder’s Weekly column for a few weeks. Thank you in advance for having us.

Without further ado, let’s get into it shall we?

These are the topics that had us talking up a storm in the home office this week...

Flexibility during pandemic leads to more work for women

The unemployment rate for women in NSW dropped to 4.2% in May, below the male rate of 5.7% and the participation rate for women surged to a record high of 61.7%.

It’s also a positive picture nationally, with Australian Bureau of Statistics data showing the number of employed women increased by 69,000 in May, while the number of men went up by 46,000. Female employment was 1.6% above the start of the pandemic, compared with 0.5% for men.

"The increase in female employment in May means that a higher percentage of women were in paid work than ever before – 58.8%, 0.7 percentage points higher than the start of the pandemic,” Bjorn Jarvis, head of labour statistics at the ABS said.

Why? The answer was staring us in the face all along, but it took COVID-19 to get us into gear: flexible workplace arrangements.

One of the employers leading the charge is consultancy firm Deloitte, which announced this week that it was eliminating set start and finish times for its employees, plus it no longer requires them to be in the office for any set number of days a week.

Other companies embracing a more flexible approach are Telstra, which revealed last month that its office workers would be able to choose when and where they work, while Atlassian has informed staff they only need to come in four times a year.

It’s unfortunate that it took something as terrible as a pandemic to galvanise companies, but we applaud their actions to address work-life balance.

The shocking reasons women are ditching careers in STEM

Despite increasing numbers of female graduates in the science, technology, engineering, and mathematics (STEM) fields, it’s disappointing that the gender gap in the workforce is persisting.

The federal government’s STEM Equity Monitor has found only 10% of women with a science, technology, engineering or mathematics qualification continue to work in the field. Among the contributing factors are the gender pay gap, low levels of seniority, high levels of unemployment and lack of job satisfaction.

One female student noted: “I have been in an all-male group before as the only female and my ideas were disregarded, with the boys snickering when I suggested things. I felt very left out and it really decreased my confidence in the presentation we did because I felt no support from my team members.”

Another said: “In discussion groups with a particular professor, even minor or vague contributions by male students would be met with praise. Conversely, thorough and apt responses by females tended to be dismissed. By the end of semester, almost none of the girls in the class would speak up.”

This is a reminder of why programs such as The Remarkable Woman’s Equality 2050 are so important - we need equal representation of women, both in STEM positions and throughout the business community to have true gender equality in Australia. We call on men in STEM - both in the education system and industry - to support diversity and its contribution to better outcomes for businesses.

There has been widespread concern over the inequity in legal outcomes for men and women in the entertainment industry during the past week. While Bill Cosby’s sexual assault conviction was overturned, Britney Spears is still fighting to be freed from a 13-year conservatorship.

Court documents filed by the Los Angeles Superior Court on Wednesday showed that a judge has denied a request by Britney Spears' attorney to remove her father from her conservatorship.

Spears, 39, gave a testimony last week to publicly address the court for the first time about the issue.

"I have an IUD inside of myself right now so I don’t get pregnant,” she revealed. “I wanted to take the IUD out so I could start trying to have another baby.

"I was told right now in the conservatorship, I’m not able to get married or have a baby."

Meanwhile, Bill Cosby was allowed to walk free from prison after his sexual assault conviction was overturned on a technicality.

The comedian spent about three years behind bars after he was found guilty of drugging and molesting Temple University employee Andrea Constand.

The split court found Cosby was unfairly prosecuted, as a previous district attorney had promised Cosby he wouldn't be charged over Constand's accusations.

Understandably, there has been widespread condemnation of the decision, as more than 60 women have come forward with allegations that Cosby sexually assaulted them.

We stand with each of these women and every woman for that matter who has suffered abuse. This is categorically not what justice should look like.

A three-day United Nations forum aimed at accelerating progress for gender equality by 2030 is concluding in Paris today.

The Generation Equality Forum is a landmark effort that brings together governments, corporations and change-makers from around the world to define and announce ambitious investments and policies. It’s hoped the result will be a permanent acceleration in equality, leadership and opportunity for women and girls worldwide.

The forum marks the 25th anniversary of UN Women’s 1995 Beijing conference, which was delayed from last year because of the COVID-19.

UN Women’s Executive Director Phumzile Mlambo-Ngcuka admitted during an interview with The Associated Press that underfunding of women’s programs and the slow implementation of a 150-platform to achieve gender equality adopted by the world’s nations in Beijing in 1995 “leaves a lot of women in a situation where they will never really realise their true and full potential.”

The forum hopes to tackle and fund all areas where women have been “short-changed” — forced marriage, gender-based violence, leaving school, experiencing the devastating impacts of climate change, trying to crack glass ceilings, losing out on innovation and technology, and ensuring their sexual and reproductive rights and health.

Mlambo-Ngcuka said millions of dollars in funding – which she hopes will become billions - will transform UN Women “into a true coordinator of the women’s agenda in the world.”

Investments have been made by the World Bank, the Gates Foundation, governments, the Ford Foundation and the private sector including Salesforce.

Initiatives are desperately needed now, she said, because COVID-19 “has disproportionately affected women.” Two-thirds of those who lost jobs globally in the pandemic were women, and many were in “the informal sector” with no savings or support.

It’s great to see Australia is tracking ahead of the curve on employment levels for women during the past 12 months, however we look forward to seeing UN Women’s progress on improving gender equality here and around the globe moving forward. Kudos to women including Melinda Gates at the Gates Foundation for being proactive in supporting the forum and its objectives. We are right behind you!

We applaud US Vogue for featuring Dr Jill Biden as the cover star of its August edition.

The 70-year-old wife of US President Joe Biden is profiled in the magazine, discussing everything from her husband’s newly announced $US1.8 trillion ($A2.3 trillion) social welfare package to the country’s vaccination program.

It’s great to see magazines moving to feature women of all ages and ethnic backgrounds on their covers.

The first Native American US Secretary of the Interior, Deb Haaland, Laguna Pueblo, is set to grace the cover of InStyle magazine in August. She appears in her own pow wow shawl, together with indigenous-designed jewellery and bag.

Across the Atlantic, Judi Dench becomes British Vogue’s oldest cover star in June at the age of 85, while the magazine’s July cover features Malala Yousafzai, who has been famously fighting for girls' education for more than a decade.

Until next week,
Team TRW