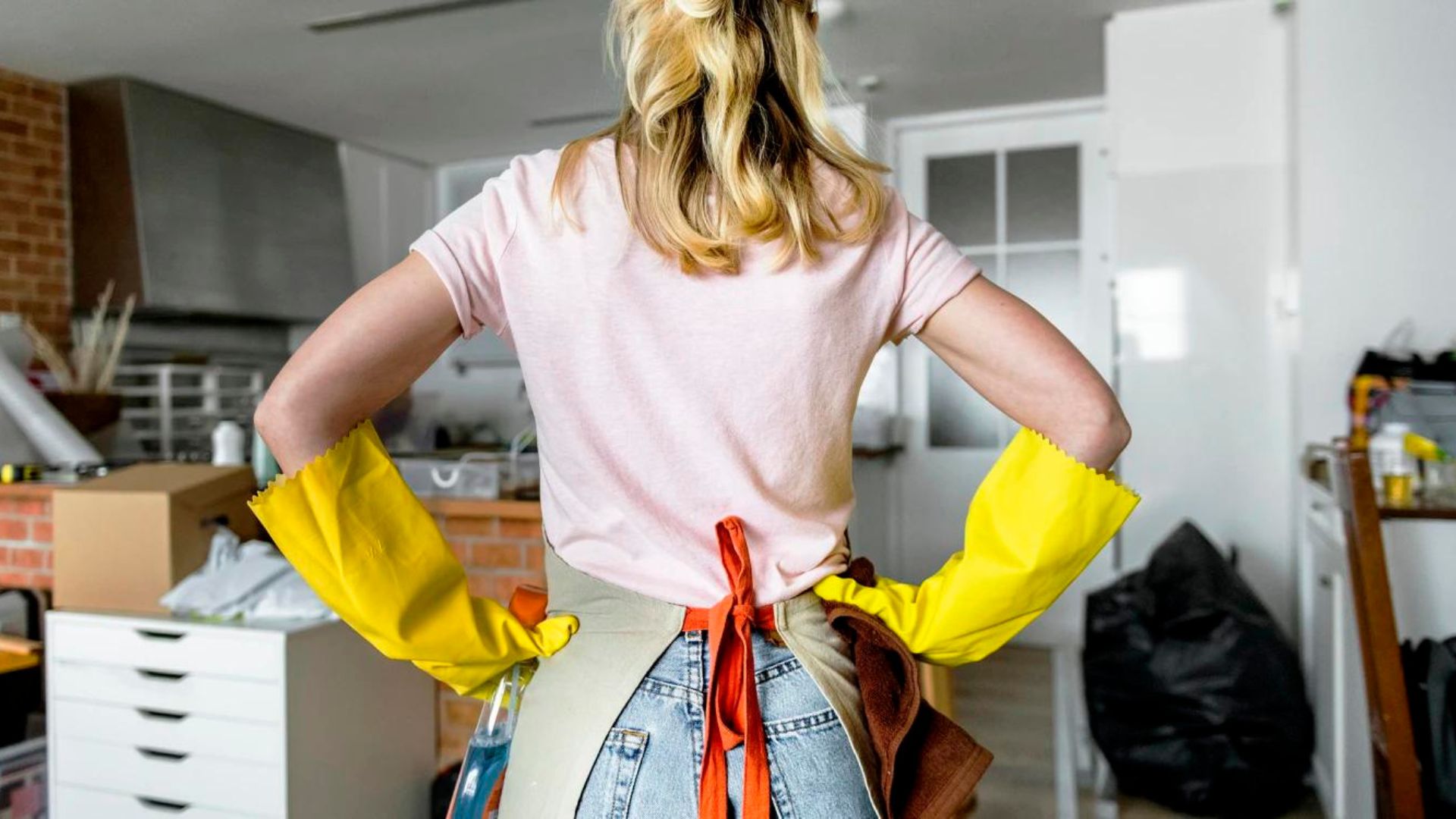 Like every woman who believes in the right to control their own fertility, I was and am still shocked and deeply angered at the overturning of Roe v Wade by the US Supreme Court.

Yes, six ultra-conservative judges have ended the constitutional right to an abortion, based on a constitution that was written almost 250 years ago, by all white men.

In America, women’s bodies are now more regulated than guns.

The decision will see women’s rights go back almost half a century, with the power to allow, heavily regulate or ban abortion altogether left to the states.

Now is not the time to be silent on women’s rights if we want to continue on a path to gender equality, with commentators already speculating the Supreme Court may next focus on contraception access.

Women deserve a level playing field. But, what’s more, without vigilance on our part, rights can easily be eroded. The fight to stand head to head with men in society is certainly not over.

Now is the time to stand together for women’s rights

What a week it has been for women. In the United States, our sisters are reeling from the impact of the overturning of the Roe vs Wade decision.

As a result of the Supreme Court decision, more than 20 states are likely to immediately restrict abortion access or ban it altogether.

In a time that is already fraught with emotion, uncertainty, discomfort, pain and, now, thanks to this ruling, unnecessary shame, women (who can afford it) will have to travel for hours away from the comfort of their homes and support networks to access abortion care.

Hundreds of thousands of women will fall through the cracks. Women who come from poor or marginalised communities simply won’t be able to access abortion and the care they need.

In Australia, Minister for Women, Katy Gallagher, has  described the US events as “devastating”, going as far as to instruct Australians to “remain vigilant because hard fought-for wins before our parliament can be easily taken away”.

It is true that, despite a rising movement against abuse of women and for greater gender equality – think of the March4Justice – we stand at a very dangerous point in history, where our gains may be as vulnerable as we have always feared.

LNP senator Matt Canavan has already posted tweets celebrating the US ruling and he is  not alone in his opinions.

The good news is that protests supporting the right of women to control their own bodies have already begun both in the US and Australia and more are planned. Perth saw Australia’s first public rally about the decision on Monday. Western Australia is the only state that has not decriminalised abortion. It is permitted only with the approval of two doctors up to 20 weeks of pregnancy.

A protest in Brisbane will take place tonight (Friday) with a second protest in Perth, and one in Melbourne, Sydney, Wollongong and Canberra, planned for Saturday.

The challenge for us all now is to have the courage to stand up and speak out, either joining in protests, or making our views known in our business and wider community.

We need to shout loud and clear about our right to control our bodies. Only with access to reproductive services are we able to protect our economic and social well-being, rather than be forced into unwanted motherhood, or to suffer the health consequences of a dangerous pregnancy.

In the US, we are now seeing companies  taking access to safe abortion into their own hands. Canva, for example, has announced it will cover the cost of travel and accommodation for staff to access abortion care in a state where it is not restricted or banned. While this is a great initiative, it shouldn’t be necessary – it should be a right supported by the government.

Women everywhere – put that dishcloth down!

The Australian Census 2021 was released this week and, in news that must surprise us all, women still do the lion’s share (or should that be lioness’ share) of the housework!

This parallels decades of research showing women do more housework, even when they are employed full-time, earn more money and especially once kids hit the scene, say the report authors.

Something else that fails to surprise, sadly, is that the pandemic adversely affected more women than men.

Economic closures knocked women out of employment at higher rates to men, forcing them to rely more heavily on their savings and stimulus payments to make ends meet.

Meanwhile, new data by the Workplace Gender Equality Agency (WGEA) has shown that, at every age of a woman’s life, more than half of them are not engaged in full-time paid employment.

As a result, the  gender pay gap for women will continue to grow, while they miss out on leadership roles, since higher paid management roles were almost exclusively offered to full-time employees.

You can see the complete Census  here.

Where’s the justice for female victims?

Businessman Jeffrey Epstein’s former girlfriend Ghislaine Maxwell has been  sentenced to 20 years in jail on six counts including sex trafficking of a minor.

She was accused, and found guilty, of helping recruit and groom underage girls for sex within Epstein’s social circle.

But the law has yet to go after the many high profile men who preyed on the countless young girls who were abused.

Epstein died in a New York prison cell in August as he awaited trial on sex trafficking charges, no doubt taking many secrets about his associates’ identities with him.

When will we see greater efforts to identify and prosecute them? Going after Ghislaine is not enough and I sincerely hope that this case will be looked into further.

Fathers could get paid parental leave

New plans being discussed by the Labor government would give fathers 20 weeks of paid parental leave.

That could be great news, not just for gender equality, but for the wellbeing of families.

According to a report from The Australian, the government is considering reforming the current paid parental leave system to encourage more fathers to take it in the first two years of their child’s life,  reports Women’s Agenda.

I fully welcome this as I’m sure so will many others.