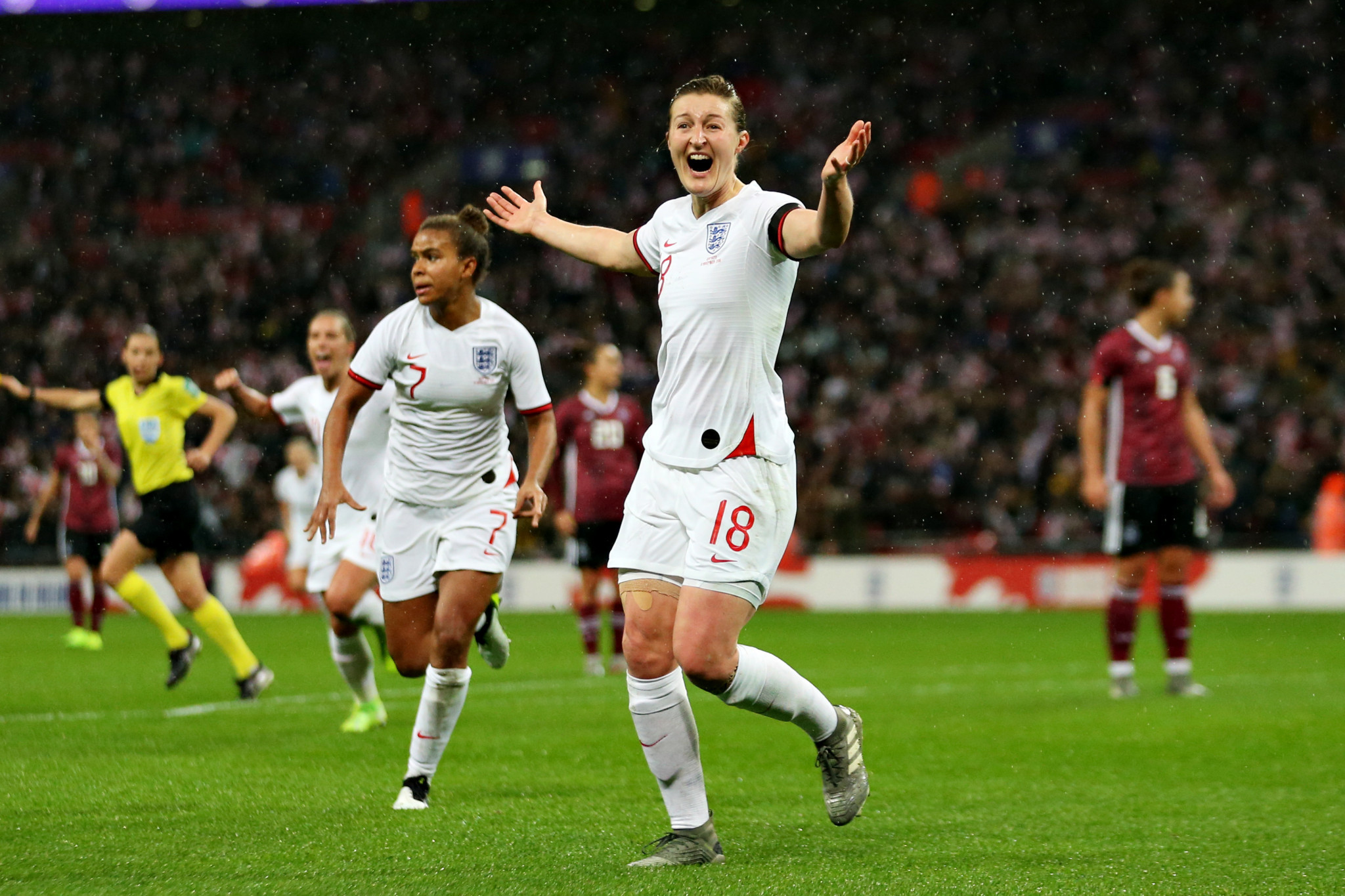 In this week’s wrap, we’ll be talking about the potential funding cuts for community workers and how this will affect such a female-dominated industry (as well as vulnerable members of society). We’ll also be celebrating some amazing achievements across the world such as England’s women’s soccer team achieving pay parity, new diversity inclusions in the Oscars, and some truly remarkable women – Christine O’Reilly and Jane Fraser.

Don't forget to join me on the Founder’s Weekly Facebook Live tonight to discuss as a community. Tune in at 5pm in our Private Facebook Group - The Remarkable Woman - Inner Circle.

Look forward to seeing you there!

Funding cuts on the horizon for community workers

According to the Australian Services Union, 12,000 crucial jobs could be in jeopardy. If the government decides not to replenish the funds established by Gillard back in 2012 to support greater pay equity and transparency, these jobs in emergency relief, domestic violence services and homelessness will be seeing the axe next year.

If the government doesn’t support this critical fund, we’re going to see the gender pay gap, already at 14%, widen even further, as over 10,000 jobs are cut from a sector that is dominated by women.

And, as I say this, let’s not forget that the government recently introduced a $4 billion cash grant scheme to stimulate work for the construction industry – a sector dominated by men. Meanwhile, last year, community services received the “biggest ever” Commonwealth investment of $328 million for prevention and frontline.

“The historic pay equity decision of 2012 has been the driving force tightening Australia’s gender pay gap for the past decade. All that progress would be thrown into reverse if the government doesn’t come through in the budget.”

This should be an easy decision for the government to make, especially as community services have become ever more crucial in a post-pandemic society. I can only hope that Social Services Minister, Anne Ruston, does all she can to save these desperately needed jobs and convince the government to support the most vulnerable members of our society.

Many of you will remember that just last year, the US Women’s soccer team sued the governing body due to gender discrimination with regards to their earnings and working conditions. Although their claims were dismissed by the court, I’m pleased to see that other countries around the world are taking pay parity seriously.

In exciting news from the Football Association, England’s men and women’s national football teams will finally be paid the same appearance fee to represent their countries!

What’s more, on Wednesday, the Brazilian Football Confederation (CBF) joined Australia, Norway and New Zealand in committing to paying their men's and women's sides the same amount for earning a cap.

For an industry that has traditionally been overwhelmingly pale and male, the Oscars are now making great strides to focus on inclusion for best picture nominees. The move is intended to encourage diversity and equitable representation on screen and off, addressing gender, sexual orientation, race, ethnicity and disability.

Starting from 2024, nominees must satisfy two of four key standards addressing onscreen and offscreen representation. The four standards of representation span: on screen, in the crew, at the studio, and in opportunities for training and advancement in other aspects of the film’s development and release.

While some movie makers will be up in arms about the changes, citing that their art should not be dictated, these requirements are both impactful and necessary. The Oscars represent the very pinnacle of success and recognition for movie makers, and if you want them to sit up and take notice, you’ve got to speak in a language they understand. Just as with corporate roles, KPIs, targets and quotas (yes, I said it!) are required to achieve change, you need to measure and penalise recognition where it means most in the film industry.

Because what gets measured, meaningfully, gets done. And in order for change to occur, and minorities to be both seen AND heard (don’t even get me started on the lack of dialogues for women), you have to put these measures in in the areas it matters most.

Now hopefully we will start to see more movies that reflect what the world actually looks like - diverse!

I’d like to extend a huge congratulations to Christine O’Reilly who has just been appointed to the Board of Directors at Australian mining company, BHP. BHP currently employs 72,000 employees and contractors across 90 locations worldwide and has a market capitalisation of over $133bn, which for context, compared to Woolworth’s $46.54bn, is astounding.

Currently a non-executive director for Stockland, Medibank Private, Transurban Group and CSL Limited, Christine will be joining an amazing team at BHP. In fact, by standing alongside other female Board members like Anita Frew, Susan Kilsby, Shriti Vadera, Caroline Cox, Vandita Pant, Geraldine Slattery, Laura Tyler and Athalie Williams, she brings the female board membership representation up to a fantastic 40%.

With an extensive 30-year history in corporate transformational change, debt and equity capital markets and merger acquisitions, she is a true asset to the BHP team.

Keep your eyes peeled on February 2021, because that’s when Jane Fraser will be stepping up as Chief Executive of Citigroup.

When you think of Wall Street, you typically think of busy men in suits, striding from place to place, making deals with their phones pressed to their ears. It’s an industry which has been, for the most part, dominated by males. When we look at the top jobs and bosses of the industry, it has been 100% male. However, things are about to change.

When Jane Fraser steps up to lead Citigroup (the third-largest bank in the US), she will make history by becoming the first woman to lead a major financial institution in the United States. It’s a huge achievement, especially as leaders from JPMorgan Chase, Bank of America, Goldman Sachs, Morgan Stanley, Bank of New York Mellon and State Street have said (just last year) that they didn’t believe a woman or person of colour could succeed them. Well boys, you were wrong.

And so, congratulations to Ms Fraser for finally infiltrating the old boys’ club, and positioning yourself to reportedly earn $17 million a year. It’s no small feat, and one that has been traditionally reserved for white men. We celebrate with you for your success, hard work and your representation of what is possible, and bringing about that much-needed breath of fresh air. All I can say is, it’s about time… and if I’m ever in town, can you shout me lunch? ;)

In doing so, you get the chance to secure our discounted founding rate of $29 per month for the lifetime of your membership!