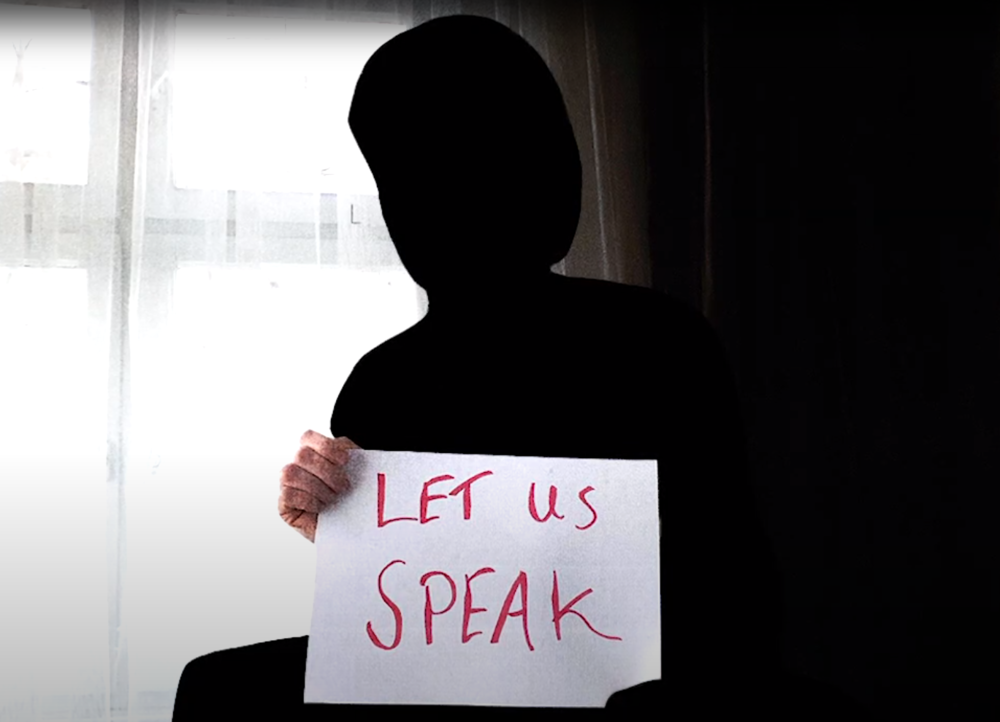 Before we get into this week's wrap I first want to acknowledge that today is Equal Pay Day - and ladies, this impacts YOU. This day is exactly 59 days from the end of the previous financial year which is how long, on average, women must work in addition each year if we want to earn the same as men. Read that again.

The gender pay gap, currently 14% in Australia, is not right. It’s not fair. And it must end.

Women deserve to be paid what they are worth. So here’s what you can do to take action:

Together we can create change.

Now for this week’s wrap - I’ll be following up from last week’s story on AMP, this time covering the mass resignations in light of the Pahiri promotion scandal, how AMP handled the matter and what this means for corporate Australia as a whole. We’ll also be looking at how rates of domestic abuse and assault have been impacted by quarantine lockdowns, before moving onto some good news coming out of Canada.

Don't forget to join me on the Founder’s Weekly Facebook Live tonight to discuss as a community. Tune in at 5pm in our Private Facebook Group - The Remarkable Woman - Inner Circle.

Look forward to seeing you there!

Over the past couple of weeks, I’ve been covering the AMP scandal - where Boe Pahiri was promoted to CEO despite having been found guilty of sexually harassing an employee and having to pay a fine as a result. As you may remember, there was a huge uproar from members of parliament, stockholders and the public - all of whom questioned the judgement of the Board and chairman David Murray who decided that Pahiri had “learned his lesson”.

With that out of the way, I’m incredibly pleased to announce that Murray has resigned, effective immediately, treasurer John Fraser has resigned, and Pahiri has been stood down and demoted to his former role.

In their places, AMP chief executive Francesco De Ferrari will replace Pahari until a replacement is found, and Non-executive director Debra Hazelton will replace David Murray as chair.

It’s the right move for AMP and one that’s been a long time coming. And, while it should be celebrated, there are still a couple of things that concern me. Firstly, although Pahiri has been demoted, he still sits in a senior leadership position. Secondly, Murray’s statements show that he still doesn’t realise the gravity of the issue. In his outgoing statement, Murray said,

“The board has made it clear that it has always treated the complaint against Mr Pahari seriously. My view remains that it was dealt with appropriately in 2017 and Mr Pahari was penalised accordingly. However, it is clear to me that, although there is considerable support for our strategy, some shareholders did not consider Mr Pahari’s promotion to AMP Capital CEO to be appropriate. Although the board’s decision on the appointment was unanimous, my decision to leave reflects my role and accountability as chairman of the board.”

Let’s rewind a second and remember that the harassment that Pahiri was found guilty of included sending explicit photos and emails, constant sexual propositions in public, and physical sexual harassment against Julia Szlakowski. Yet, another manager threatened to end her career if she didn’t follow through with his sexual wishes and the only reason she escaped was that she managed to run away while he was distracted.

Did the Board deal with this complain seriously? AMP put her through months of gruelling hearings, treating each incident of harassment as an isolated event rather than what it was - a consistent and constant campaign of sexual harassment. They only gave her five days to sign an NDA, which Szlakowski was certain was illegal but had no money to contest. She never received an apology (contrary to public statements made by the executive and AMP), and was never provided with the report used to penalise Pahiri. And at the end of it all, Szlakowski was demoted to a role that saw her photocopying documents while still having to attend meetings with her harasser.

In contrast, the “penalty” that Pahiri received was one-quarter of his bonus being withheld. That was it. He got a smaller bonus.

I don’t know about you, but this hardly seems like the matter “was dealt with appropriately in 2017 and Mr Pahari was penalised accordingly” as Murray claims. What is even more concerning is the fact that apparently, Pahiri’s promotion was unanimously approved by the board. I find it astonishing that not one single person saw issues with promoting this man.

On the plus side, action has been taken. And investors have told every ASX-listed company that handling sexual harassment cases behind closed doors and rewarding abusers (no matter how successful they are) is NOT good enough. It’s time that we held everyone accountable - even those in senior leadership positions. It’s a warning to those individuals that they will no longer be able to abuse their positions of power.

It’s no sad surprise that Australia has always had a problem with domestic violence, and violence against women in particular, with one woman being murdered every week. Before COVID and the subsequent quarantines and lockdowns, up to 23.9% of women were victims of domestic violence, and nearly 90% of Australian women had been subjected to harassment while out in public.

Since the pandemic, those numbers have only increased as women are now trapped at home with their abusers, many without any financial security or independence. 1800RESPECT and Mensline have seen respective increases in calls of 11% and 26%, while Google searches relating to support for domestic abuse has increased 75%. In 2020 alone, almost 10% of Australian women in a relationship have experienced domestic violence, with two-thirds of those saying the violence began or was heightened during the pandemic. For a third of women, it’s the first time they’ve experienced physical or sexual violence in their relationship.

The numbers tell a devastating story, and it seems our government isn’t doing anything about it. In May, the Senate Committee that had been established to conduct an inquiry into violence against women wrapped up three months early, without seeking a single submission or holding a single hearing. At the fifth annual meeting of the Women’s Safety Council just a few weeks ago, it was decided that no new measures were needed to address the issues of violence against women. And, most recently, Victoria has now introduced laws in which sexual assault survivors can be jailed for up to four months and be fined more than $3000 for telling their stories and using their real names - even if their abuser was found guilty. The law also applies retrospectively, which means that survivors who have previously spoken out are no longer allowed to do so. If they wish to tell their stories, they’ll need to obtain a court order and pay over $10,000 in legal fees.

It’s a completely baffling move by the Victorian government and one that needs to be overturned immediately. Since Wednesday, sexual assault survivors have been taking part in the #LetUsSpeak campaign - a collaboration between Rape and Sexual Assault Research and Advocacy (RASARA), Marque Lawyers, End Rape On Campus Australia, and news.com.au - and is calling on the government to reform or abolish the new law. I can only hope their voices are heard.

I’d like to extend a huge congratulations to Chrystia Freeland on her appointment as Canada’s first female finance minister. As a former journalist and mother of three, Freeland was first elected as an MP in 2013. Since then, she has held several high-level cabinet positions, including international trade and foreign affairs. However, her new position is one that many are looking forward to.

Doug Porter, chief economist at the Bank of Montreal states,

“The choice of Deputy Prime Minister Chrystia Freeland will reassure financial markets, given her prominent stature and seniority. Given that this is clearly not a ‘placeholder’ candidate, and as someone who can be expected to stand her ground on key issues, her choice will provide some confidence.”

As the new finance minister, Freeland will be taking on the challenge of steering Canada out of its most severe economic downturn to date. What’s more, she has explicitly stated that she will be focussing on a feminist agenda as part of her economic recovery efforts, and will bring her experiences as a woman and mother to the forefront of policy. Well, that is just music to my ears - hear hear!

In doing so, you get the chance to secure our discounted founding rate of $29 per month for the lifetime of your membership!